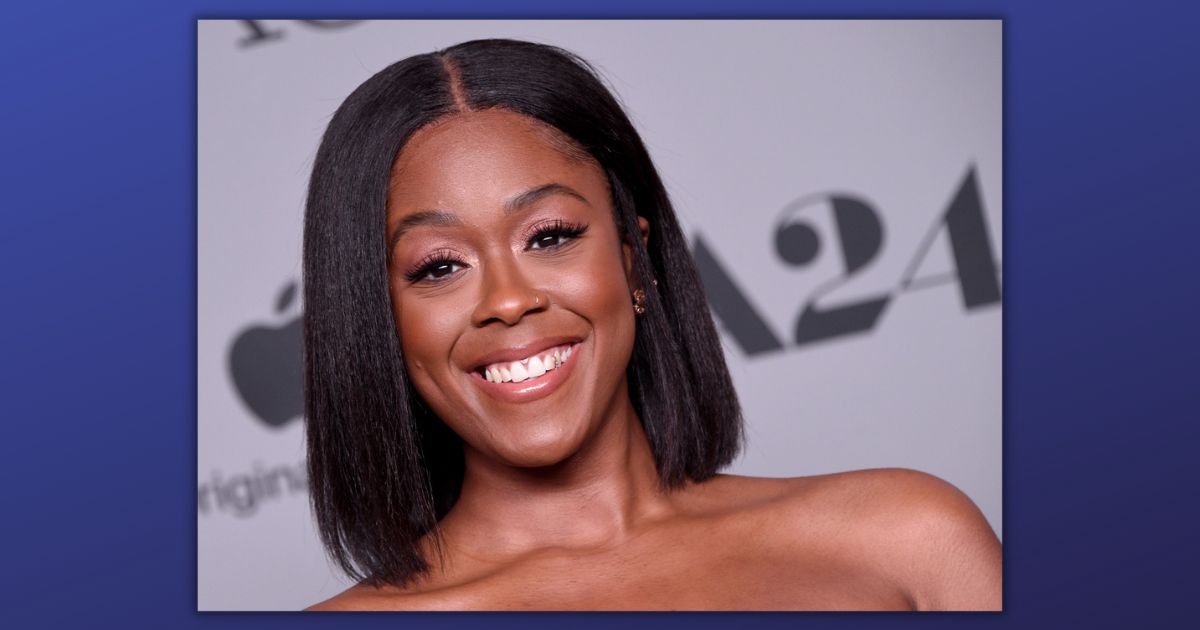 The finale of Obi-Wan Kenobi recently aired, and co-star Moses Ingram already has her next role. Producers cast Ingram alongside Natalie Portman in the upcoming Apple TV+ series Lady in the Lake. The series is based on the thriller novel of the same title by Laura Lippman.

When Apple first announced its plans to adapt the novel into a series, another Star Wars actor was cast in the project along with star Natalie Portman. The series originally planned to feature Lupita Nyongo’o as the co-star. Myongo’o voiced character Maz Kanata in Star Wars: The Force Awakens. She also starred in Marvel’s Black Panther. Nyongo’o dropped out of the project for unknown reasons.

Lady in the Lake, despite its Camelot myth-sounding title, takes place in Baltimore during the 1960s. Housewife and mother Maddie Schwartz (Portman) must reinvent her life as an investigative journalist after an unsolved murder. Her path collides with the life of Cleo Sherwood, who will now be portrayed by Ingram. Sherwood is a hard-working woman who juggles being a mother and holding down multiple jobs. At the same time, she works to advance Baltimore’s Black progressive agenda.

During the Disney+ series Obi-Wan Kenobi, Ingram made headlines in a very troubling way. Online trolls targeted her after the premiere of the series, spewing hateful racism at her right after the release of the first episode.

Ewan McGregor, who plays Kenobi and is also part of the Apple TV+ family, responded with a video message in which he offered his unwavering support for Ingram. McGregor describes Ingram as “a brilliant actor, she’s a brilliant woman.” McGregor also pointed out that anybody bullying Ingram in such a way was “no Star Wars fan in my mind.”

Of course, Ingram is no stranger to Apple TV+, either. Prior to joining Lady in the Lake, Ingram performed as Lady MacDuff in the Apple Original Film The Tragedy of Macbeth, alongside Denzel Washington.

Lady in the Lake is currently in development. There’s no release date available as of yet.