The traditional PC market grew by nearly five percent in the last quarter of 2019. However, Mac shipments fell by a similar amount. 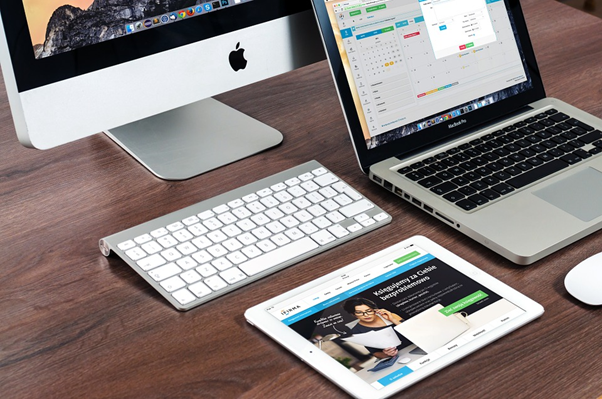 Analysts at IDC found that the traditional PC market, including desktops, notebooks, and workstations, increased by 4.8 percent in Q4 2019 compared to the same time the year before. Mac shipments fell by 5.3 percent year-on-year during the same time period. Furthermore, they were down 2.2 percent for full-year 2019. It is not all bad news for Apple though. IDC said that “continued momentum in the iPad and iPhone space have more than offset its challenges with Mac volumes.”

This past year was a wild one in the PC world, which resulted in impressive market growth that ultimately ended seven consecutive years of market contraction. The market will still have its challenges ahead, but this year was a clear sign that PC demand is still there despite the continued insurgence of emerging form factors and the demand for mobile computing.

Charlotte: I suggest that these data are consistent with the argument I made on JM’s PD for this week. The majority of Apple clients have an array of products to support their productivity, the key elements of which, like the Mac and iPhone, are mature technologies whose updates are increasingly incremental and marginal. This means that their user experience is not substantially improved by routine upgrades, thus making longer duration between upgrades a greater value proposition. Micro-economics 101 is thus validated. lee: Agreed. The iPad Pro has changed the way in which I work. I’m spending progressively less time on… Read more »

Fewer people need a Macintosh when their iPads are so powerful.