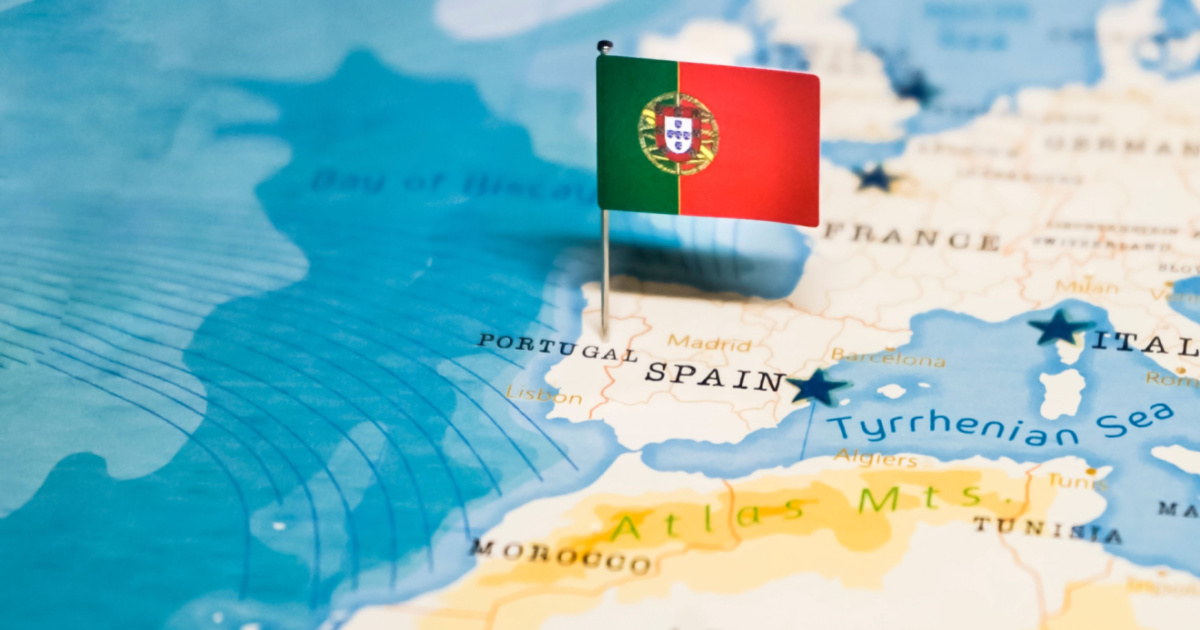 A law school professor from Portugal hit Apple with yet another class action suit complaint. The complaint alleges that Apple’s collection of 30% app marketplace commission is “excessive and anticompetitive.”

Professor Fabrizio Esposito, represented by Hausfeld law firm, filed the claims with the Portuguese Competition Court. The class action suit seeks damages amounting up to 100 million euros ($101.5 million). The claims also include Google. In the complaints, Hausfeld alleges that Apple and Google have “systematically acted in contravention of competition law.” Both companies have been overcharging Portuguese customers, according to the lawsuit.

By filing the complaint, Professor Esposito seeks to act as a class representative for Portuguese Apple App Store users. Currently, up to 2.9 million users have been partaking of apps from the Portuguese App Store.

As mentioned, the class action suit claims that the 30% commission Apple charges developers is anticompetitive and raises prices for consumers. It also alleges that if Apple did not impose technical and contractual restrictions, the company wouldn’t be able to charge developers the commission.

Hausfeld partner attorney Lesley Hannah said, “This is the latest in a series of claims and regulatory investigations against the technology giants, who are accused of breaching competition law by charging 30% commission on all purchases of apps, in-app content and subscriptions, generating massive and rising profits.”

Alongside its European bases, Hausfeld has always partnered with outstanding local firms to bring its extensive litigation experience and expertise to an ever-widening number of European jurisdictions to assist consumers and businesses harmed by corporate anti-competitive behaviour. Our latest collaboration sees us collaborating on collective claims in Portugal where we are well placed to support class representatives to defend the interests of Portuguese consumers and businesses against, in this case, Apple and Google.

Professor Esposito is seeking compensation for any person who has purchased an app or digital content, services or subscriptions within an app in the Portuguese Apple App Store. Luckily for customers, they don’t have to take any actions. App Store customers who have partaken any content from the App Store will be included in the lawsuit. Once the case favors the complainant and granted with compensation, customers will be notified. Additionally, they can also file for compensation.

That being said, Portugal became the fifth country that brought class action suit against Apple and Google. The other four countries included the U.S., U.K., Netherlands and Australia.