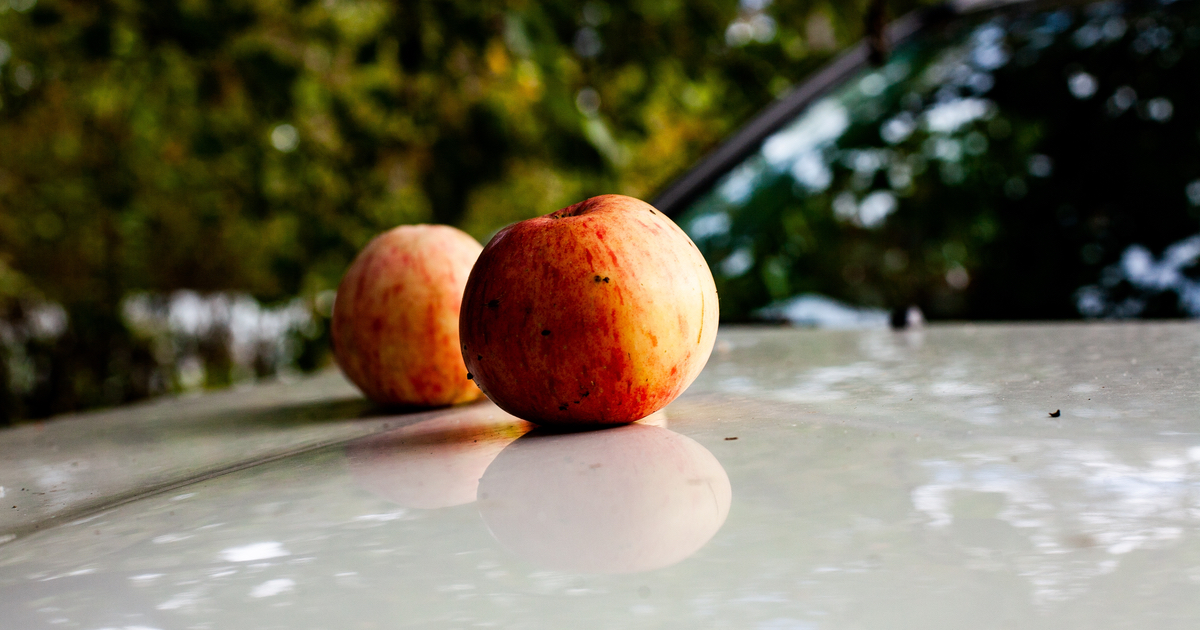 Following a visit by Apple executives to Korea, a number of suppliers there have formed Apple Car task forces. The news hints the tech giant is edging even closer to making its autonomous vehicle a reality. These Apple Car task forces would seem to make the project more than just rumors and speculation.

According to Korea IT News, Apple visited South Korea in December 2021 with a specific focus on batteries for the vehicle. Rather than using existing battery systems, the company appears to want custom-designed solutions. That’s the second time we know of Apple visiting South Korea to discuss Apple Car development and production.

The visit sparked “a war to enter the supply chain management (SCM) of Apple’s self-driving electric vehicle ‘Apple Car’”. Supplier selection is expected to conclude sometime within 2022, with full-scale development beginning next.

Cupertino wants to be very hands-on with battery design, according to the report. Apparently, Apple is looking to outsource manufacturing of the battery systems but wants to develop and manage the components directly.

It seems like all of the news surrounding Project Titan has been negative, lately. Cupertino has lost one top engineer after another, including engineering manager for battery systems Alex Clarabut.

However, we tend to see much more about departures from the project than we do additions. This might be because it’s fairly easy to see when someone leaves one particular company. On the other hand, picking up on multiple new hires from several other sources is more challenging.

The reports of the South Korean task forces are certainly encouraging. Even more encouraging is the possibility raised of Cupertino actually investing in its chosen supplier, in order to help it increase production capacity.

According to the industry, Apple showed a genuine attention to the point of proposing an equity investment in one of the domestic electronic parts manufacturers. It also demanded the company’s electronic parts production capacity to increase by two-folds. It is unknown whether the company that received the offer accepted Apple’s offer.

If that’s true, and if the chosen manufacturers accept the offer, it would definitely hint the project is something Apple intends to bring to market. Cupertino tends to be very shrewd in its acquisitions, and is unlikely to buy a stake in a company if there’s no benefit to its products.

Hopefully within a few years we will see them in the showrooms.