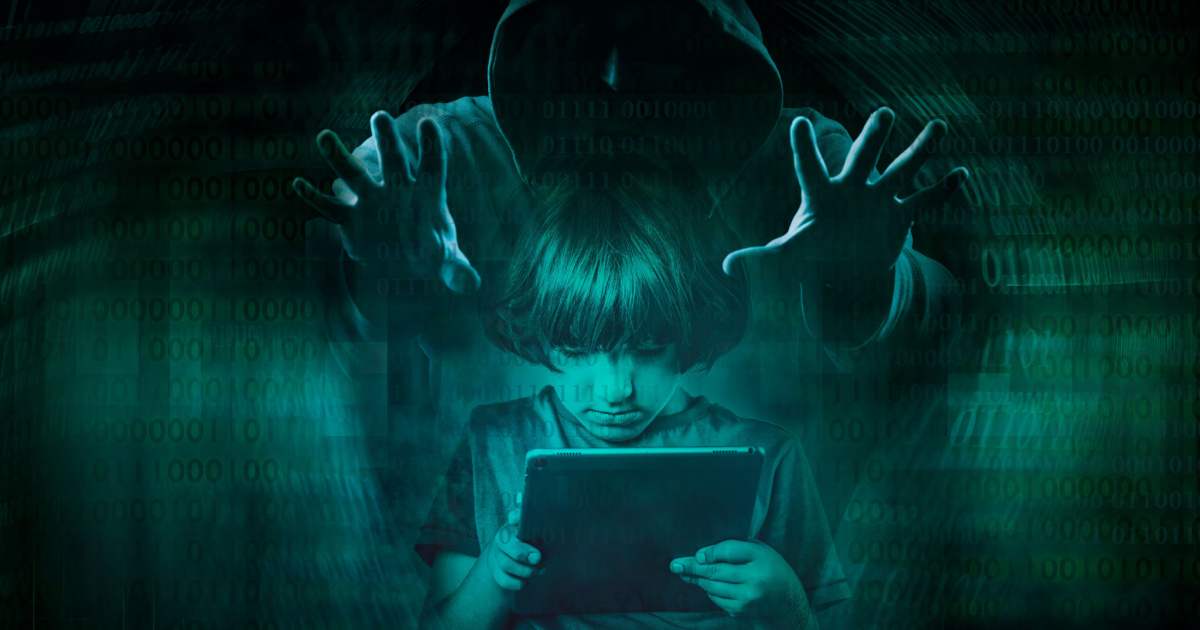 A new report shows that thousands of likely child-directed apps in both the Google and Apple app stores violate the U.S. Child Privacy Law. Research findings show that these apps have an undetected privacy policy or transmit IP addresses to advertisers.

In its recent Google v. Apple COPPA (Children’s Online Privacy  Protection Act) Risk Scorecard, Pixalate reported more than 412,000 likely child-directed apps in both the Google and Apple app stores in 3Q22. Of these apps, 40% request permission to access personal information. In addition, 50% of these likely child-directed apps share GPS and IP addresses with third-party digital advertisers. Additionally, more than 267,000 of these apps, 64% of them, list no country of registration.

While looking into the likely child-directed apps, Pixalate categorized the apps based on the possible ways they violate the U.S. Child Privacy Law. The U.S. Congress passed the Children’s Online Privacy Protection Act in 1998 to protect children’s privacy online.

Looking into the App Store Findings

Generally, the report found that the App Store fared well when it comes to abiding by the categories or instances that may violate the COPPA. The report enumerated categories that apps may violate the Child Privacy Law. These include whether apps have undetected privacy policies, request permission to access personal information, transmit IP address to digital advertisers, or have camera access, among others.

Based on the report’s findings, there were 142, 243 likely child-protected apps in the App Store in 3Q22. Around 15% of these apps have undetected privacy policies, while 5%, or 7,552, transmit residential IP addresses to digital advertisers.

While it may seem that the App Store is doing well in certain categories, there is certainly room for improvement. Apple introduced its App Tracking Transparency feature in iOS 14.,5 to reduce user data being tracked by other companies for advertising and marketing purposes, but it seems that policy has a limited effect on child-directed apps and compliance with COPPA.