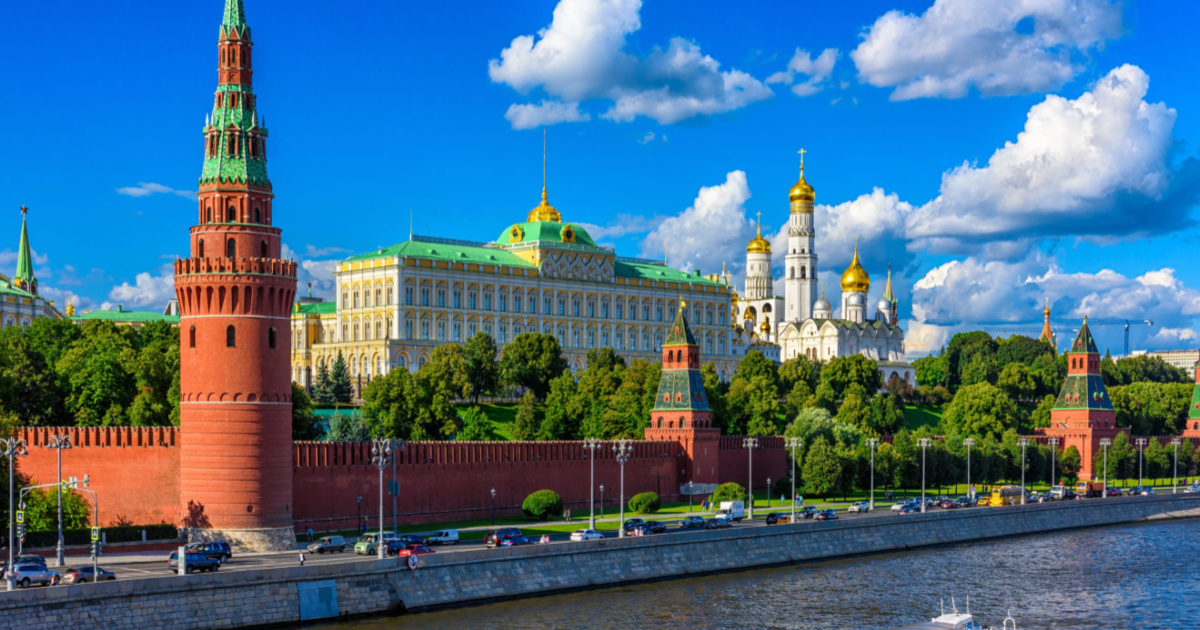 Russia is set to fine Apple for violating the country’s antitrust laws. The country’s competition authority accuses Apple of abusing its dominance in the app distribution market. Allegedly, the Cupertino-based tech giant’s App Store policies violate antitrust laws in Russia, hence Apple should be fined for its practices.

Reuters reported that Russia’s Anti-Monopoly Service (FAS) said it would “levy a turnover-based fine against Apple App Store.” The report said that FAS will conduct an administrative investigation during which the amount of the fine will be decided upon.

According to FAS, “the company has abused its dominant position in the iOS app distribution market.” The Russian authority also cited similar issues hurled at Apple by other antitrust agencies. All of this is because Apple prohibits developers from using other payment systems for App Store purchases.

Moscow has long been known to object to foreign companies’ dominance in the Russian market. This is heightened by the ongoing situation between Russia and Ukraine. As we all know, Russia has received massive economic sanctions from U.S. companies as a result of its war against Ukraine. So, it would seem that this is Russia’s way of retaliating. Critics also said that it is the Kremlin’s way of exerting more control over the online space. Unfortunately for Apple, it has been the subject of various antitrust disputes and is hence an easy target for Russia.

Aside from the antitrust issues it hurled against Apple, Russia has also established rules that would compel foreign companies to store customer data on Russian servers, delete content upon request by Russia’s communications regulator, and open local offices in the country. Just last week, the Russian court fined Apple for refusing to store iCloud data on Russian servers. Apple received a fine of 2 million rubles ($34,000).

The Kremlin Also Fines Google and Other Tech Giants

Aside from Apple, Russia has also fined Google $370 million for repeatedly refusing to delete content that Russia wanted it to remove. Other big tech companies such as Twitch and Pinterest have also seen fines headed their way.

Reuters said Apple did not issue a response when it asked for a comment.