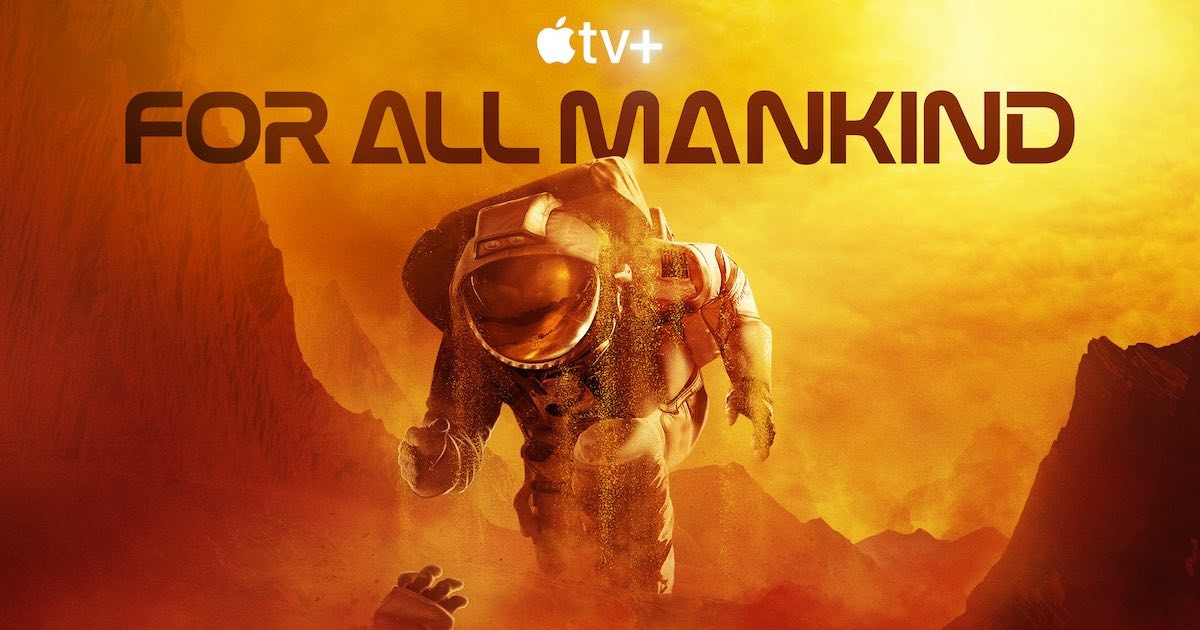 For All Mankind is set to begin production on season four next month.

Season 4 of ‘For All Mankind’ Landing on Apple TV+

Described by critics as “one of the best shows currently on TV,” For All Mankind explores what would have happened if the global space race had never ended. The series presents an aspirational world where NASA astronauts, engineers and their families find themselves in the center of extraordinary events seen through the prism of an alternate history timeline — a world in which the USSR beats the US to the moon.

Currently streaming on Apple TV+, the third season of For All Mankind takes viewers into the early 90s, featuring a race to the planetary frontier of Mars. As the planet becomes the a prize for both the U.S. and the Soviet Union, a new entrant into the Space Race has a lot to prove and even more at stake.

In season three, the characters of For All Mankind will find themselves facing new challenges as their ambitions grow conflicting. Loyalties will be put to the test, all of which boil int a climatic season finale.

Concerning the fourth season, showrunners have confirmed that season 4 will see another decade-jump, this time to the 2000s. From there, the show will enter an an alternate reality of the 21st century.

Season four of For All Mankind will likely see a release sometime in 2023.

Additionally, Apple is also hosting several panels at Comic-Con. This includes sneak peeks at the upcoming seasons of Foundation, Mythic Quest and SEE. Furthermore, there was also a panel for the Emmy Nominated Severance, and even a special offsite event for attendees to experience.

Lastly, season four of For All Mankind also marks yet another season reaching the season four milestone for Apple TV+. With the streaming service still being relatively young, a series hitting four seasons is still somewhat rare.

Are you looking forward to season four of For All Mankind? What are you watching on Apple TV+? Let us know in the comments.