Totallee makes cases for iPhones, and the company claims that for seven years in a row, they have successfully confirmed the design of new iPhones before they are announced. Last year they sent me iPhone 11 cases which confirmed the square camera bump. Now they’ve alerted me to their iPhone SE 2 / iPhone 9 cases.

For years, the prophesied return of an affordable iPhone assumed it would share the iPhone SE form factor and have upgraded internals. But in the past month or two, new rumors have appeared, calling this new affordable model the iPhone 9. 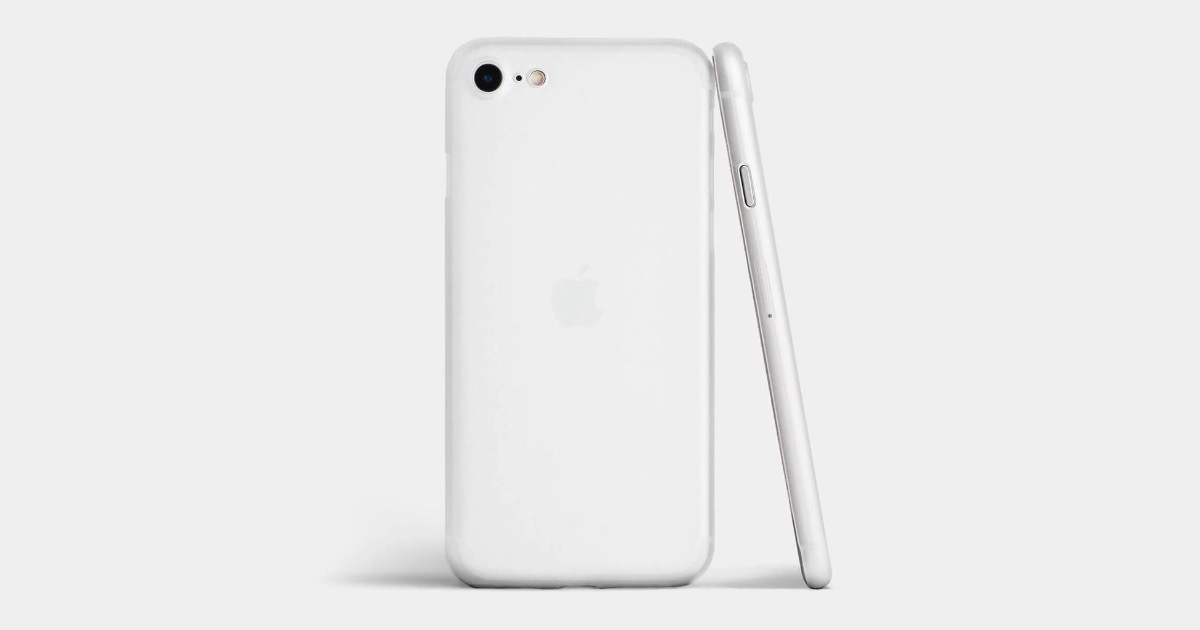 Totallee’s cases have a form factor that matches that of the iPhone 6/7/8, instead of the iPhone SE. This seemingly confirms the iPhone 9 part of the rumor. The company has these cases available for preorder, and are confident in its design.

Totallee has a track record of releasing correct cases pre-launch for the past 7 years. We’re so confident that we got the cases right again, that we’re offering our customers a money back guarantee on all pre-orders.

The cases are US$35 and available in two matte color options: Frosted Clear and Frosted Black, as well as a clear case option.