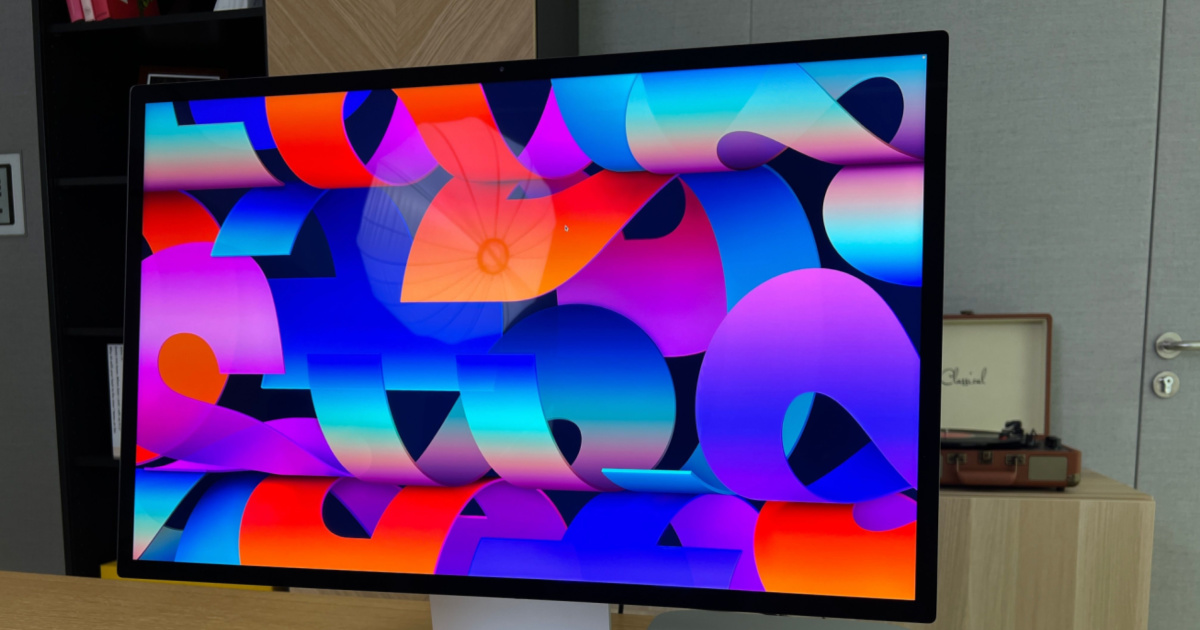 More and more Studio Display problems are starting to experience speak problems. The issue manifests as choppy audio before everything goes silent. The only solution seems to be rebooting the Studio Display, which isn’t as easy as it sounds. For its part, Apple has acknowledged the Studio Display speaker problem is software-related, which is the good news.

Most of those Studio Display owners suffering the strange speaker problems say they recur every few weeks. One says it’s every five to six weeks, starting with “choppy” audio before the speakers go completely mute.

The bad news is this isn’t as simple as it sounds. Most displays have a power button, but the Studio Display does not. Furthermore, because the power cable isn’t designed to detach from the back of the Studio Display, you’re left with one option.

You have to trace that power cord to the electrical outlet, and unplug it. Wait about a minute, most agree, before plugging it back in.

Software Fix Should Resolve the Issue, but When?

Apple has acknowledge the issue, and says it’s a software problem. That means the company could fix it with the next firmware update to the Studio Display. Unfortunately, there’s no ETA on such an update.

In the meantime, it seems the best advice we can offer is to power cycle the Studio Display periodically. Owners have found this can help with other issues, too, such as an unresponsive camera or microphone.

If you’d rather not crawl on the floor each time you need to power cycle your Studio Display, you may consider putting it on a smart electrical outlet. One example we recommend is the Eve Energy, which has the added benefit of being Thread-capable for when the Matter standard releases in fall 2022.