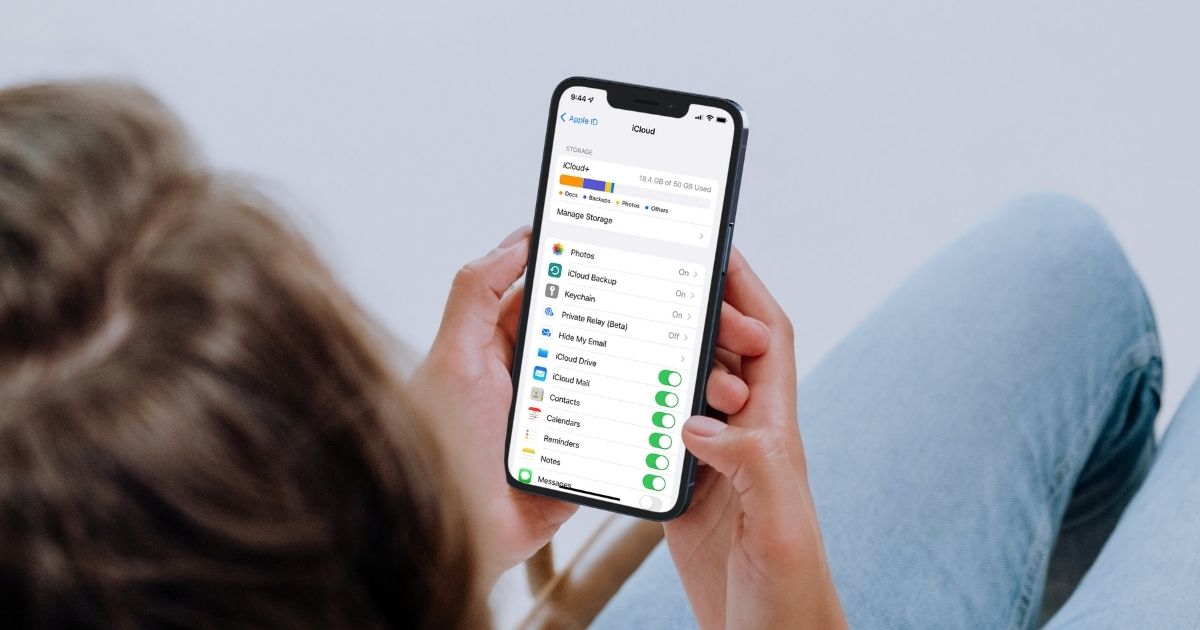 The iCloud Private Relay feature, introduced in iOS 15, acts like a VPN connection on your iPhone. Available as part of your iCloud+ subscription, it’s designed to help protect your privacy when you’re browsing online.

When Private Relay is enabled, your requests are sent through two separate, secure internet relays. Your IP address is visible to your network provider and to the first relay, which is operated by Apple. Your DNS records are encrypted, so neither party can see the address of the website you’re trying to visit. The second relay, which is operated by a third-party content provider, generates a temporary IP address, decrypts the name of the website you requested and connects you to the site.

Cellular providers, and others, might not want you having quite that much privacy, for a number of reasons. Being able to see your web traffic can help companies build a profile of your location and browsing history. They can use that to target advertisements to you, or sell the data to third parties.

It’s also useful, according to many telecommunications providers, in efficiently managing their networks. In fact, that’s exactly what a group of cell carriers in Europe claimed in an open letter expressing concern about Apple’s latest feature.

T-Mobile, for its part, advised 9to5Mac that it hasn’t taken any large-scale action such as blocking iCloud Private Relay. In fact, the cellular provider worked overtime to determine what was causing the feature to fail for so many customers.

The team identified a bug in iOS 15.2, one that’s still present in iOS 15.3. This bug causes iOS to disable the feature by default. The workaround, which apparently works for other cellular providers as well, is as simple as enabling Limit IP Address Tracking within your cellular data plan in Settings > Cellular.

In my own testing, I found that option in Settings > Cellular > Cellular Data Options, but I am not a T-Mobile subscriber. The location of the option may vary from carrier to carrier, but it should be something similar. Be sure you turn off Wi-Fi. Then, ensure your phone connects to the cellular network. 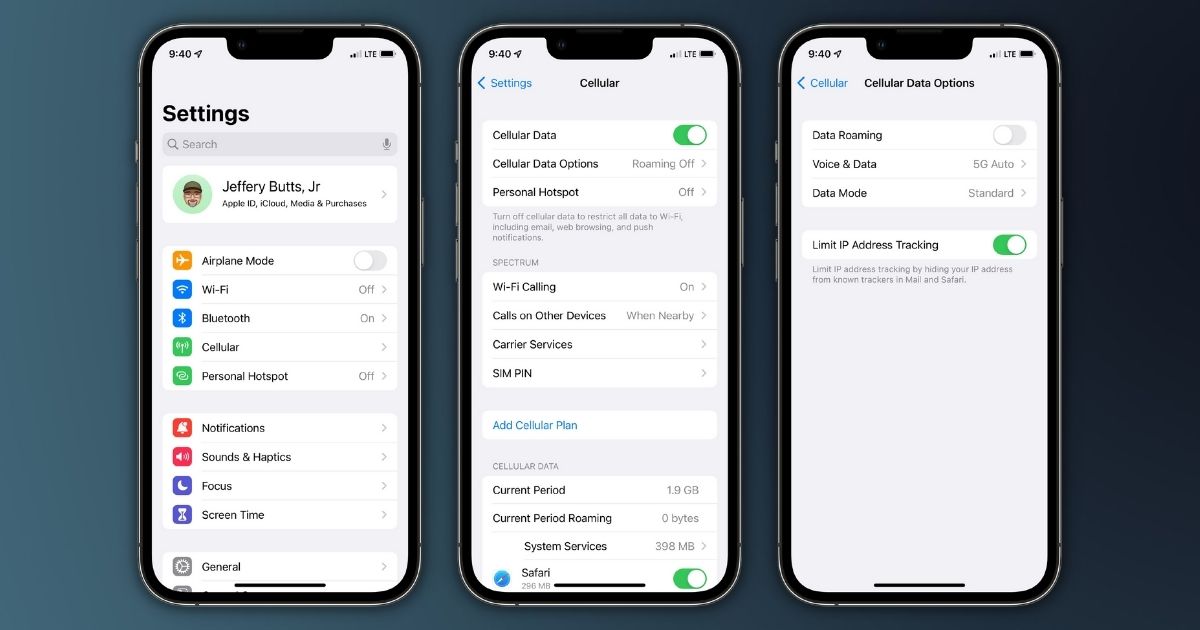 T-Mobile has acknowledge the feature may not work for some subscribers, such as those with content moderation features or parental controls enabled. Certain legacy plans including the “Netflix on Us” perk and “Family Allowances” are also incompatible with iCloud Private Relay.

It’s also important to note that even though iCloud Private Relay is available within a non-beta version of iOS, the feature itself is still in beta. You’ll note that it says so right in Settings when you turn it on or off.