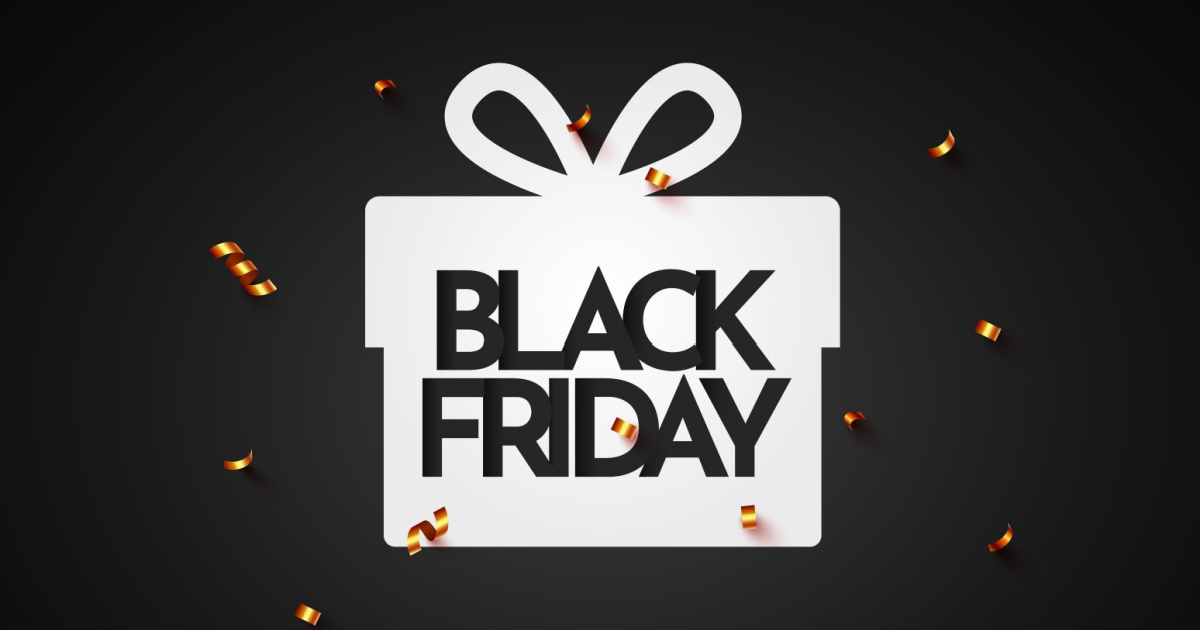 With Thanksgiving now officially over, today we’re looking at some of the best Black Friday deals available on Amazon.

Focusing on products meant for entertainment, those shopping on Black Friday can find some rather awesome deals on items related to TV, music and more.

Get a New Samsung 4K Television for Under a Thousand Dollars

When it comes to your television, bigger is always better, right? Well for Black Friday, Amazon is offering the Samsung 55-Inch Class QLED Q80B Series 4K HDR 8X Smart TV with a 25% discount for the holiday season, meaning you can snag a 55-Inch Samsung television for $897.99.

Additionally, not only are you getting a 4K television at a great price, but the Samsung QLED Q80B also comes with Xbox Game Pass built directly into the device, and purchasing this television also nets customers three months of Xbox Game Pass for free.

Also, the 65-inch model is a whopping 29% off, for a total of around $997.99 before taxes. With free shipping included on either television, shoppers can get up to 65-inches of 4K goodness for under a thousand dollars.

You can find the 55-inch Samsung television here, and the 65-inch here.

One of the best Black Friday for those that like to stream is the Fire TV Stick Lite with a 2-Year Protection Plan for $17.98. With 47% off the original price, this is a great deal for those that love to devour content. With a price that low, it can also make an excellent stocking-stuffer.

Naturally, the Amazon Fire Stick features Apple TV+, so users will be able to access all of their favorite content from the streaming service. However, the device also features other streaming apps, such as Netflix, Prime Video, Disney+, Peacock and more. Additionally, the Amazon Fire Stick also offers the ability to watch live TV, including news and sports in thanks to SLING TV, YouTube TV and more.

For those with a 4K TV, you can also find the Fire TV Stick 4K with a 48% off discount, bringing the device to $28.73. For those looking for the best, the Fire TV Stick 4K Max is 37% off, totaling $38.98. Both also come with a two-year protection plan, and both will provide you with access to your favorite streaming and live content.

Getting away from the television for a bit, another great offer on Amazon for Black Friday is the Squier by Fender Bullet Stratocaster with a Tropical Turquoise finish. Offering 33% off for Black Friday, shoppers can get this iconic guitar for $134.99.

With a Laurel fretboard and three single-coil pickups, the Squier Bullet Stratocaster is a great guitar for beginners or for those looking for another instrument. Additionally, along with free shipping, shoppers can also pair this guitar either with an instrument cable for $148.19 or with a guitar amplifier for $164.98.

You can find the Squier by Fender Bullet Stratocaster here.

Last up for our Black Friday deals today, we’re taking a look at the Divoom Ditoo Retro Pixel Art Game Bluetooth Speaker with 16×16 LED App Controlled Front Screen. With a 39% discount, shoppers can get this fun Bluetooth speaker for $79.92.

Resembling a little computer with an adorable LED screen, the Divoom Ditoo Bluetooth Speaker can be great for kids or adults who like to stay kids. Along with the fun pixellated screen, the Divoom app is compatible with iOS and Android, and allows users to draw their own designs for the 16×16 screen. Cute, adorable and fun!

That’s all of our deals for this Black Friday. Be sure to keep up to date as we explore more deals throughout the holidays.

What are you shopping for on this Black Friday? Let us know in the comments.