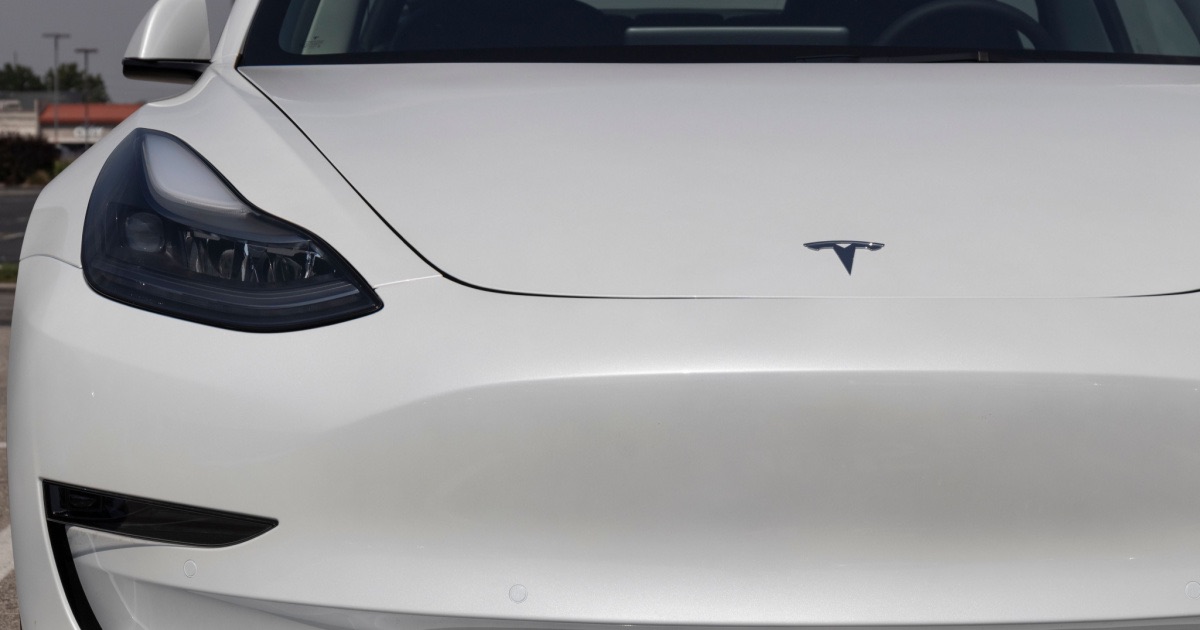 Reports spotting a Tesla at a museum exhibit may suggest that Apple Music support for the vehicle’s featured built-in infotainment system may finally arrive for eager Apple fans.

While this doesn’t bring any official news, it may spell good fortune for those waiting on Apple Music support for their Tesla.

As spotted by AppleInisder, A Tesla Model S Long Range found itself part of an exhibit at the Petersen Automotive Museum in Los Angeles. Featuring a variety of past and present Tesla vehicles, the exhibit gives audiences a brief history of the company as well as an exploration into its tech.

However, ABetterTheater.com founder Aaron Cash took to Twitter showing a photo of a Tesla infotainment system showing a QR code that helps pair a vehicle with Apple Music. According to the report from AppleInsider, Cash notes that the vehicle was running a modified version of the vehicle’s firmware, rather than a public release. Cash also notes that visitors of the exhibit were allowed to get inside vehicles and try out certain features for themselves.

With many people anticipating the release of Apple Music for Tesla, the new photos may prove that the idea is still in the works. According to sources, there have been hints since 2020 that Tesla vehicles would eventually see Apple Music support. According to TeslaNorth, back in December 2020, code found in Tesla’s software referenced Apple Music, but said code has already seen removal.

For those that simply cannot wait for Apple Music or perhaps even full-stop Apple Car Play, developer Michal Gapiński has created a workaround. Involving two Raspberry Pi microcomputers, as well as a build of Android, the mod isn’t for the feint of heart. While said project may be a bit extreme for most users, the mod does allow for Apple Car Play in Tesla vehicles.

While Tesla drivers may need to continue to wait for Apple Music to see official release, hopefully this recent news brings good fortune.

Are you looking forward to Apple Music in your Tesla? Let us know in the comments.