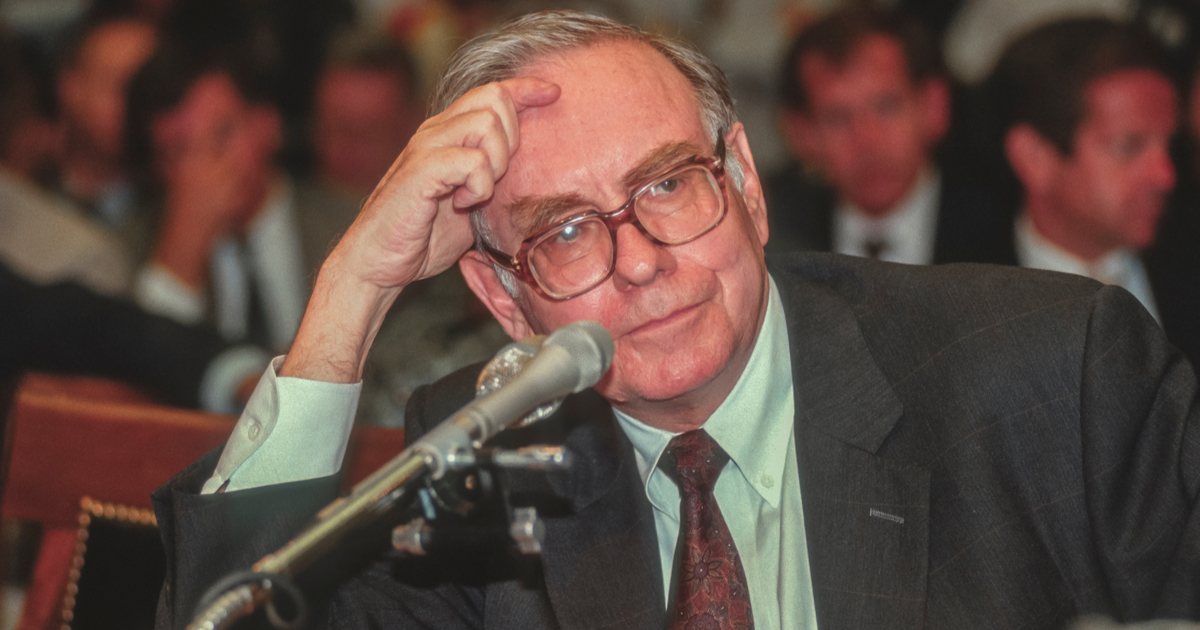 In Tripp Mickle’s book, After Steve: How Apple Became a Trillion-Dollar Company and Lost Its Soul, we get a closer look into what led Warren Buffett to make such a large investment in Apple. It turns out the billionaire’s investment was sentimental, in a sense. It all started when one of Buffett’s friends lost an iPhone.

The Devastating Loss of ‘A Piece of My Soul’

David “Sandy” Gottesman, one of the directors of Buffett’s Berkshire Hathaway, lost his iPhone in a taxi in 2016 (via Markets Insider). The handset slipped out of his pocket, and the man lamented the loss to Ted Weschler, a longtime Apple fan and one of Buffett’s deputies. “I felt like I lost a piece of my soul,” Gottesman said.

Weschler shared the story with Buffett. The Berkshire chief normally avoids tech companies as outside his “circle of competence.” Apple CEO Tim Cook even tried teaching Buffett how to use an iPhone, without much success. I can’t help but wonder if the experience was akin to Nonna Gina’s iPad adventures.

Therefore, he was amazed to learn his friend took the loss so hard. It was especially surprising because Gottesman was in his 90’s at the time.

Taking a Closer Look at the iPhone and Getting Sentimental

Buffett began to pay more attention to how people related to their smartphones. Especially, he watched his grandchildren during their weekly ice cream runs to Dairy Queen. Through observation, he realized the iPhone was indispensable to many people, a fact unlikely to change.

Mickle writes in his book that Buffett realized Weschler was on to something. “The iPhone wasn’t tech it was a modern-day Kraft Macaroni & Cheese.” Weschler had already established a $1 billion Apple position at Berkshire Hathaway, but Buffett decided that wasn’t enough.

Over the next couple of years, Buffett put another $35 billion into Apple stock. Since then, that stake has more than tripled in value. Now, it’s worth around $133 billion. Berkshire Hathaway is Apple’s largest individual shareholder, and Apple is the most valuable holding in Berkshire’s portfolio.

Buffett ranks Apple as among the best businesses he knows, calling it one of Berkshire’s “four giants.” The other three are Berkshire’s insurance business, the BNSF Railway, and Berkshire Hathaway Energy.

During 2Q22, Buffett increased Berkshire’s Apple stake even further, to around 911 million shares. That works out to an approximate 5.6% ownership of Apple.

Misleading headline followed by the same old ruminations when covering a book that talks of disgruntled ex-employees as told by reporters from the Wall Street Journal, NYRT, or other similar large clueless media outlet.