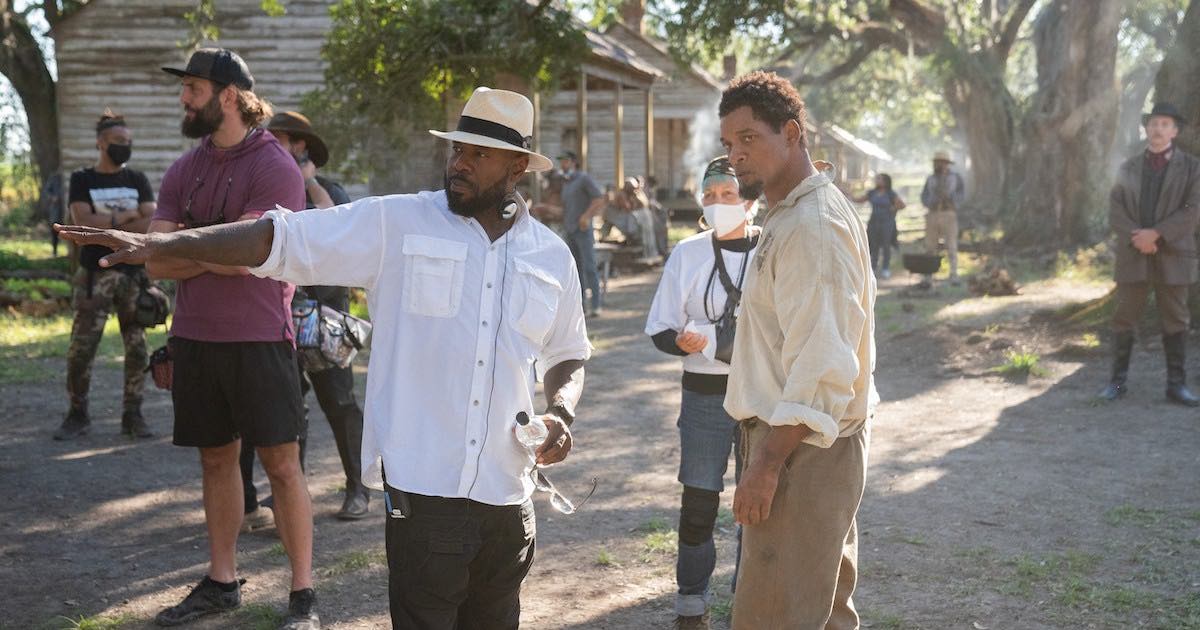 In support of Emancipation arriving to Apple TV+ Dec. 9, Will Smith has taken to social media to provide audiences with two-months of the streaming service for free.

Similar to the promotion offered by Selena Gomez during the release of her documentary, the new offer can be great for those in need of a subscription to Apple TV+.

Audiences can now receive two free months of Apple TV+ as part of a new promotion for the Will Smith movie Emancipation. Arriving to the streaming service Dec. 9, the movie follows the story of an enslaved man named Peter escaping from his situation and inadvertently showing the U.S. the horrors of slavery.

The offer is available until Jan. 14, 2023, and requires having an Apple ID. The offer is only available for “new and qualified returning subscribers only”. Spotted by 9to5Mac, audiences should also be aware that after the two-month trial, their subscription will automatically renew for $6.99 a month.

Additionally, Will Smith took to Instagram to share the news with his followers. Within the short video, Smith jokes that people who already have a subscription to the streaming service may not be appreciative of the new offer.

While much Oscar buzz has been surrounding the new film from Antoine Fuqua, there has been of course a myriad of controversy surrounding the film due to Smith’s now infamous “slap” at this year’s Oscars. While Smith has been barred from the Oscars, both him and the film are still able to receive nominations. The film also experienced a host of other problems, with some presuming the film wouldn’t see release this year.

Those in need of an Apple TV+ subscription, this is a great way to receive the service for a solid two-months. Alongside Emancipation seeing release tomorrow, there’s plenty of content for audiences to discover on Apple TV+.