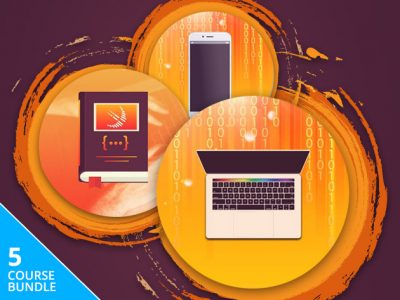 We have a deal on the The Complete Swift 3 Hacking Bundle, 64 hours of training videos with hundreds of lectures. It’s designed to teach you Swift 3 for iOS, macOS, and watchOS, and you can get it through us for $35. 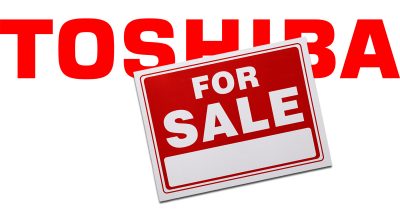 Apple taps top digital health expert for its own projects.

The conglomeration of parts that made it all possible was a true Frankenstein’s monster of technology.

Feral shipped Warhammer 40,000: Dawn of War III for Mac (and Linux) this week. This installment of the popular large-scale warfare plaform puts the player as one of three ever-warring factions. It includes giant war machines, new graphics, new weapons, and elite squads. It also has both a single player game and multiplayer.  It’s US$59.99, and is currently available direct from Feral and through Steam. The company told me on June 19th that it will also soon be on the Mac App Store. The original trailer for Dawn of War III for Mac is embedded below, and it looks amazing. [Update: Edited with availability through Steam and the Mac App Store. – Bryan] 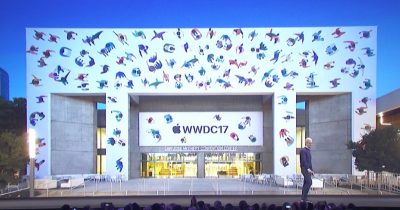 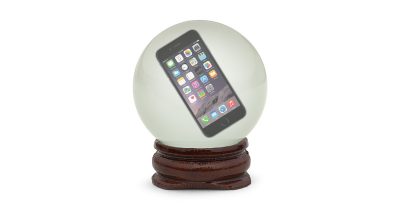 We have a deal today on the JETJAT ULTRA Drone. This tiny drone was designed to be easy to fly, starting with tossing it in the air to start it flying. It’s $59.99 through us, less than half retail.