Controlling the WeMo devices in your smart home isn’t a task that has to be limited to your iPhone or iPad—your Mac can get in on the action, too.

This week’s Mac Geek Gab had many listeners writing and calling in, asking for guidance on their cloud backup options now that CrashPlan has announced the end of CrashPlan for Home. John and Dave talk through various solutions including BackBlaze, B2, Amazon Glacier, CrashPlan for Small Business, and others. Listen to this Mac Geek Gab Highlight from MGG 672 to hear the advice of your two favorite geeks. 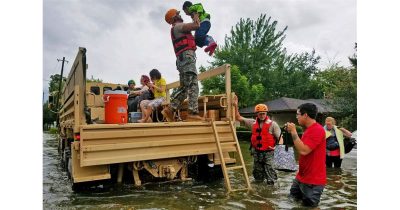 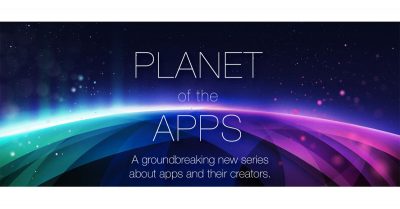 After being directed to the r/DataHoarder subreddit, the members of which are experts at storing data, they helped Sam by hosting the files on a private server and creating a torrent of them. 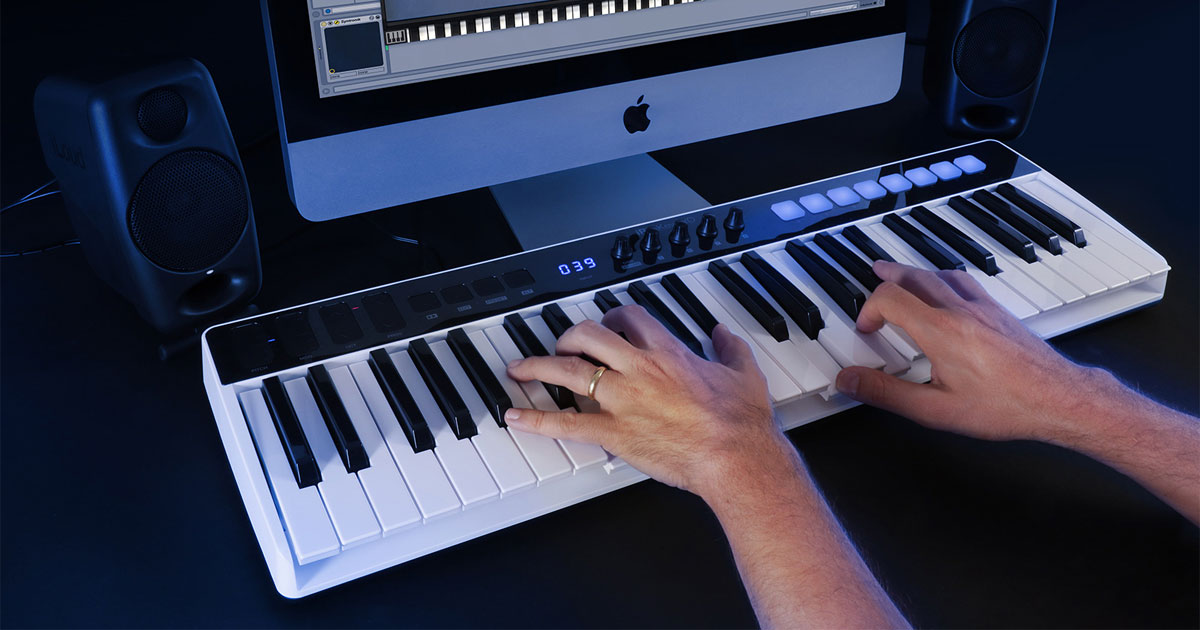 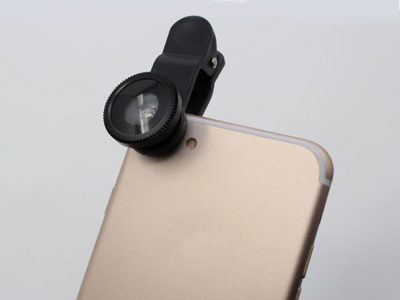 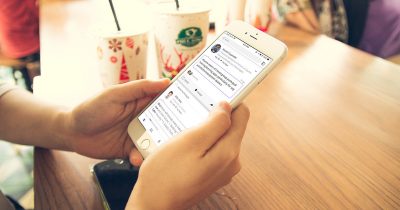 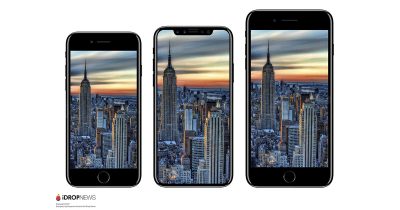 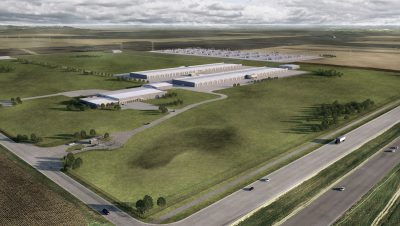