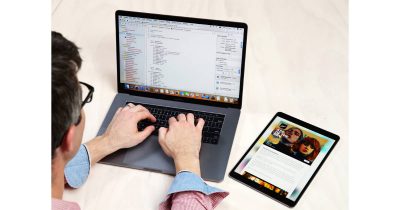 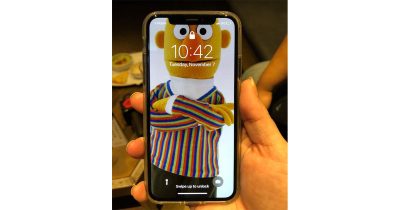 Yeah, I think Kelly Guimont just won the Internets. Maybe two of them, because check out this wallpaper on an iPhone X she posted to Instagram. That has to be the absolutely very best use of the iPhone X notch we’ll ever see. Enjoy!

Not everyone calls it the #notch you know. Some call it the #unibrow. #iphonex 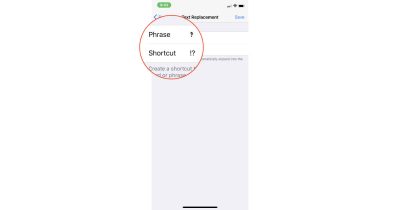 Let’s say you know what an interrobang is, and let’s also say you want to type one on your iPhone or iPad. Here’s how to make that happen. 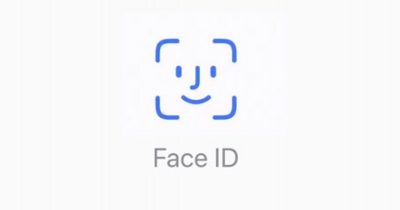 Face ID is the bleeding edge on iPhone X. It’ll come to iPads eventually, but there are several issues to resolve before that happens. 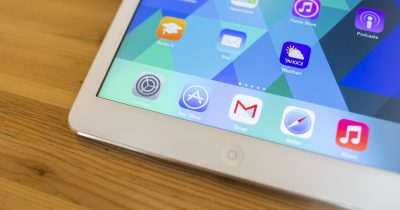 Jeff Butts takes you on a tour through the new feature, showing how efficient and effective iMazing has become at app management.

Animoji karaoke is the best marketing for the iPhone X that Apple could ask for. We’ll probably see more creative uses for them in the future.

This works on the iPhone X, or other models as long as you’re running iOS 11.

No one has quantified exactly how much this will stretch out your battery life. But the next time you’re in a situation where you need ultra low power mode, try this tip to give it extra oomph. 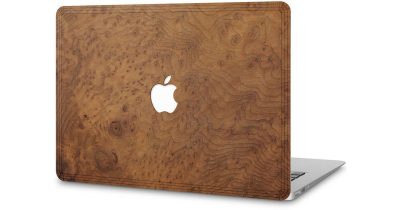 I saw this on Instagram last night and thought it was neat. It’s a wrap for MacBook made from real wood from a company called Cover-Up. The wraps are sustainably-sourced, and just like the WÜS Life iPhone cases I covered yesterday, each Cover-Up is effectively unique because it’s made from real wood. Each wrap is laser cut and hand-sanded, and they’re designed to be peeled away when you want to remove them. There are more than a dozen woods to choose from, including Rosewood, Redwood Burl (that is lovely as), Bubinga, Maple, Cedar, Bamboo, and more. It’s $49 for a Top Skin, and $94 for a Top and Bottom Skin. They make wraps for iPhones and iPads, as well as some Samsung and Google Android devices.

Kelly Guimont and John Martellaro join Jeff Gamet to share their thoughts on Twitter bumping tweet length up from 140 characters to 280, plus they get a little philosophical about Animoji. 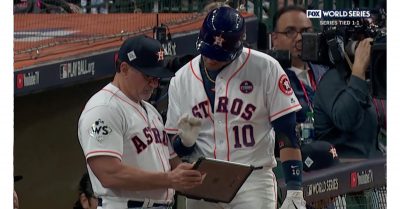 We have a deal on RevolVam, a lens set for your iPhone (or Android device) that packs three lenses, an LED light, and a selfie mirror, all in one. Lenses include wide angle, fisheye, and macro lense, and the LED light is removable. It’s $34.99 through us. 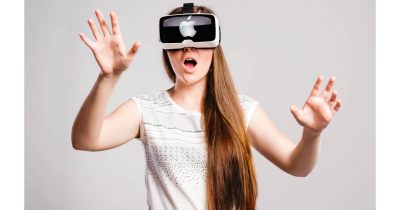 We have ARKit on our iPhones and iPads now, and Apple may extend to an augmented reality headset within a couple years. 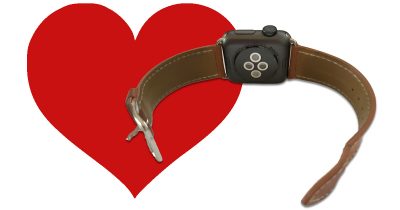 If you’re an Apple Watch fitness junkie, then you’ve gotta check out how watchOS 4 can help you track your resting heart rate! Since that’s such an important measurement for understanding how fit you are, it’s what we’re going to cover in today’s Quick Tip. 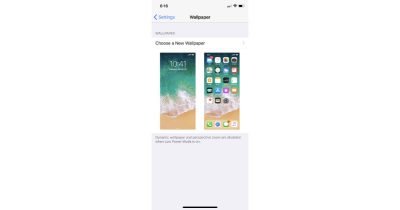 Want to make sure you avoid the notch when designing custom iPhone X wallpapers? Check out TMO’s template graphic. 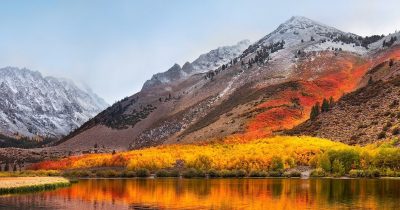 John installed macOS High Sierra (10.13.1) on his Mac Pro and has a few high adventures to write about. 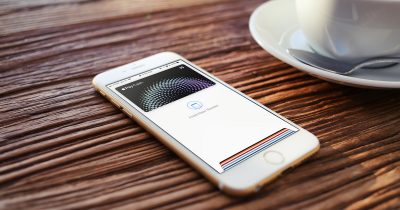 Jeff Butts takes one for the team and puts his money where his mouth is in this walkthrough and explanation of Apple’s newest service offering.