Kelly Guimont and John Martellaro join Jeff Gamet to talk about what they like in iOS 11 and watchOS 4 along with what they don’t, and Kelly asks for some iPhone 8 buyer’s advice. 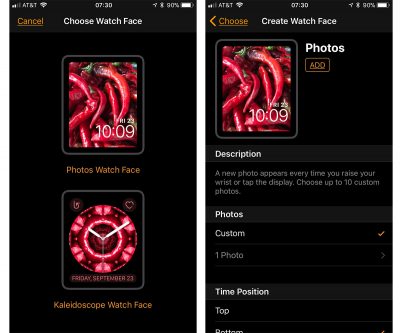 iOS 11 makes it easy to turn your own photos into custom faces for your Apple Watch. Read on to learn how. 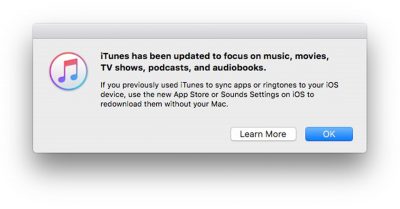 Last year Dr. Mac lobbied to get Apple to streamline iTunes, and now that they did he isn’t happy. Check out why he says Apple’s changes didn’t turn out the way he hoped. 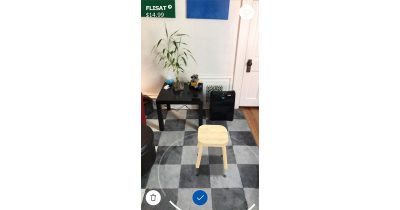 IKEA was named as one of the first companies to get on board with iOS 11’s ARKit, and now their app is available on the App Store.

Toshiba is ready to sell its memory chip business to Bain Capital, the consortium that includes financial support from Apple, Dell, Hoya, and Hynix. 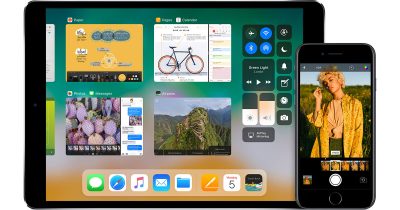 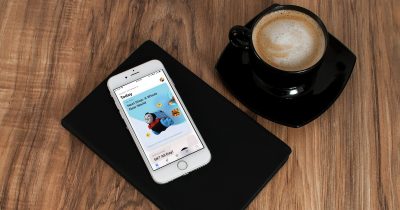 The Apple TV is locked into in the Apple ecosystem for a good reason. 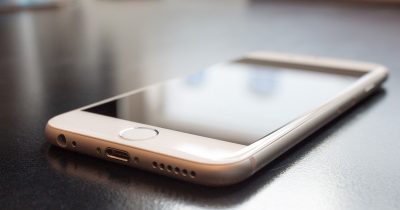 When you need to do what iTunes says isn’t possible, it’s once again iMazing to the rescue. 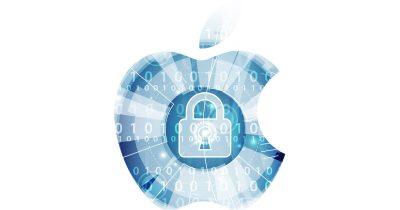 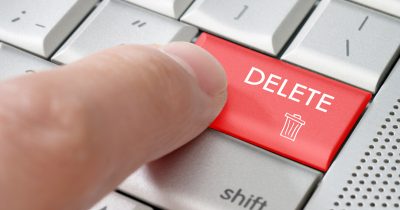 It turns out, being able to get rid of those unused ringtones doesn’t require third-party software or hacks after all.

Of course, this is just the early days. We probably won’t be seeing the really game-changing AR apps for another year or so. Don’t be disappointed with the offerings right now.

If you’re on the hunt for wireless workout earbuds for your new iPhone, check out TREBLAB’s XR500 Wireless Sports Earbuds. They offer crisp treble and deep bass, over the ear hooks to keep them securely in place, and a nine hour battery life. They’re available in four colors and you can get yours for US$36.99 with today’s TMO deal. That’s a 79% discount. 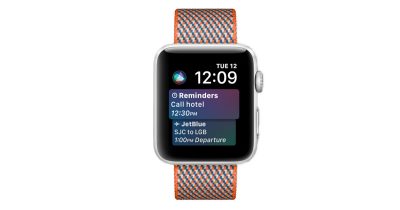 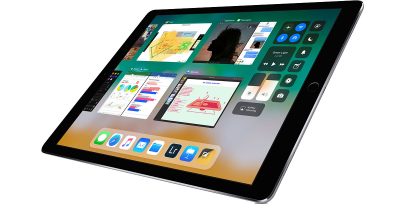 Apple released iOS 11 on Tuesday after first showing off the new iPhone, iPad, and iPod touch operating system months ago.

The iPhone 8 and iPhone X add convenience to charging up thanks to their Qi support, but Pi wants to remove the charging plate so our smartphones only need to be nearby to juice up.