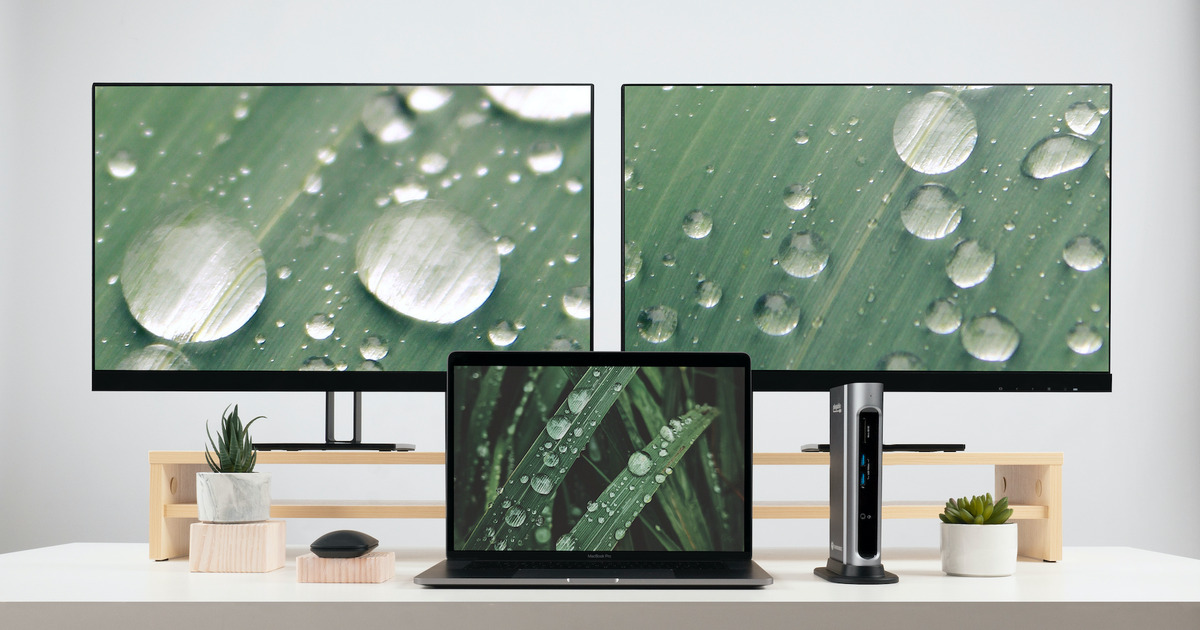 Plugable unveiled at new Thunderbolt 3 and USB-C dual DisplayPort dock at CES on Tuesday. It offers 100W of host charging too. It means you can easily add two additional 4k displays to your Mac without any further external adaptors. It also has an integrated 1Gbps network adapter that supports connection to wired gigabit Ethernet networks. It is fully compatible with late 2016/Mid 2017/2018/2019 MacBook Pros, 2018 MacBook Air, 2018 Mac Mini, and mid 2017/2018/2019 iMacs. Plugable currently lists the device as “coming soon.” 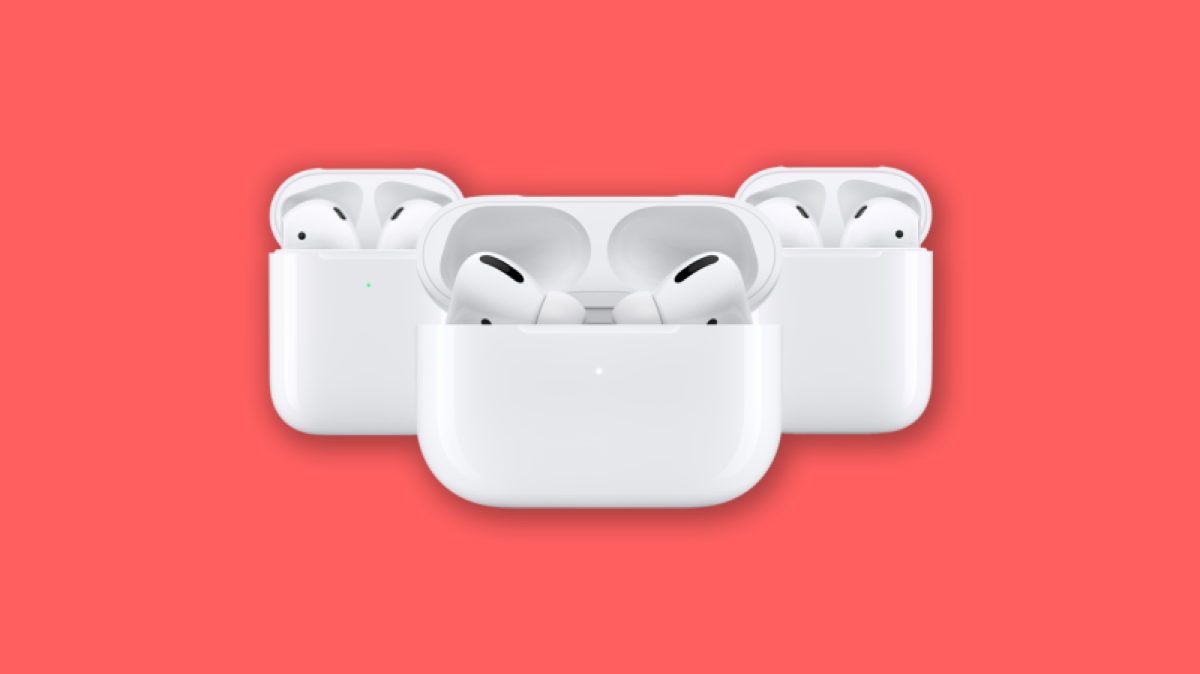 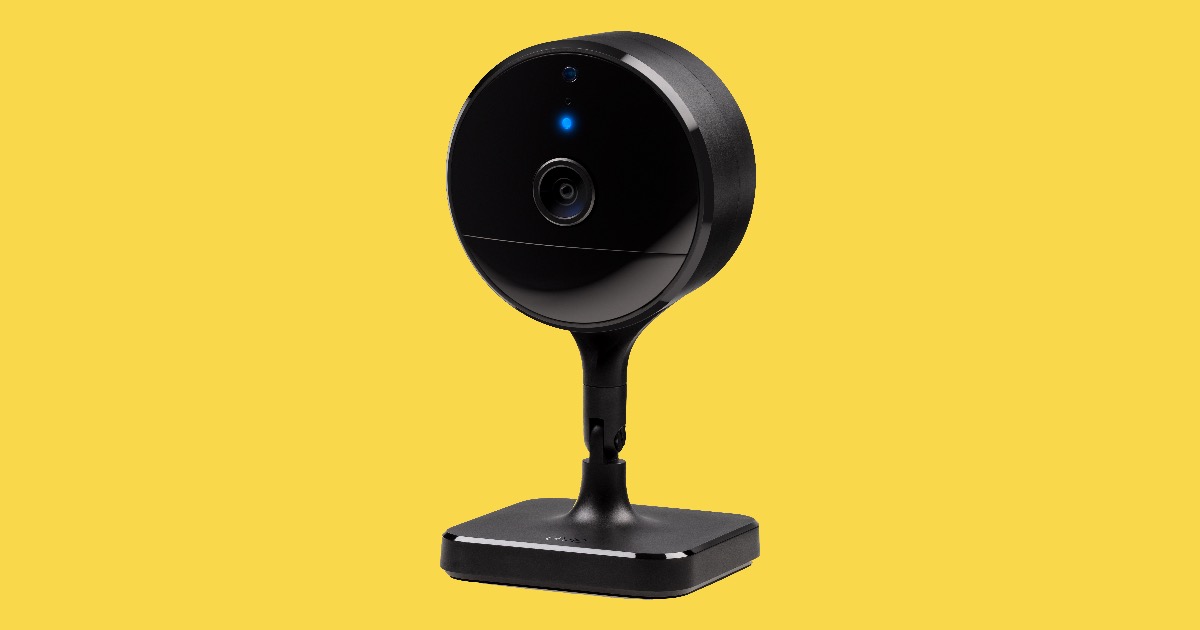 Facebook banned “deepfakes” on Monday. However, as The Guardian reported, its updated policy left plenty of loopholes for misinformation to get through.

The policy explicitly covers only misinformation produced using AI, meaning “shallow fakes” – videos made using conventional editing tools – though frequently just as misleading, are still allowed on the platform. The new policy, announced on Monday by Monika Bickert, Facebook’s head of global policy management, will result in the removal of misleading video from Facebook and Instagram if it meets two criteria: It has been edited or synthesised … in ways that aren’t apparent to an average person and would likely mislead someone into thinking that a subject of the video said words that they did not actually say. […] It is the product of artificial intelligence or machine learning that merges, replaces or superimposes content onto a video, making it appear to be authentic. 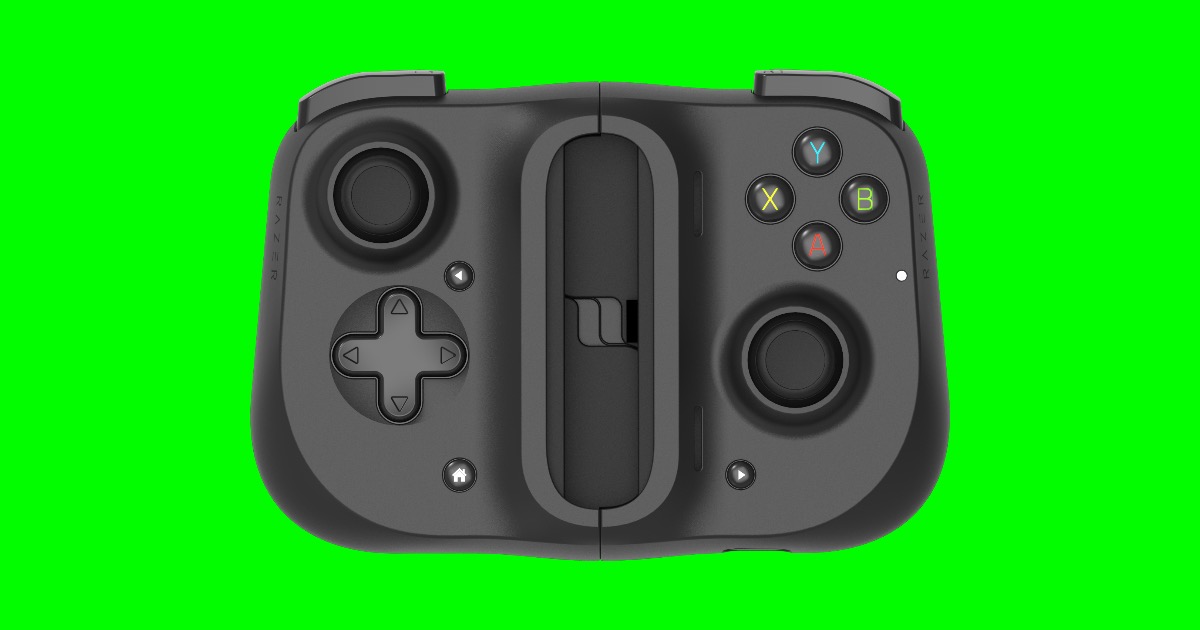 At CES 2020 Razer showed off several products, one of which was a mobile gaming controller called Kishi that works with iPhones. 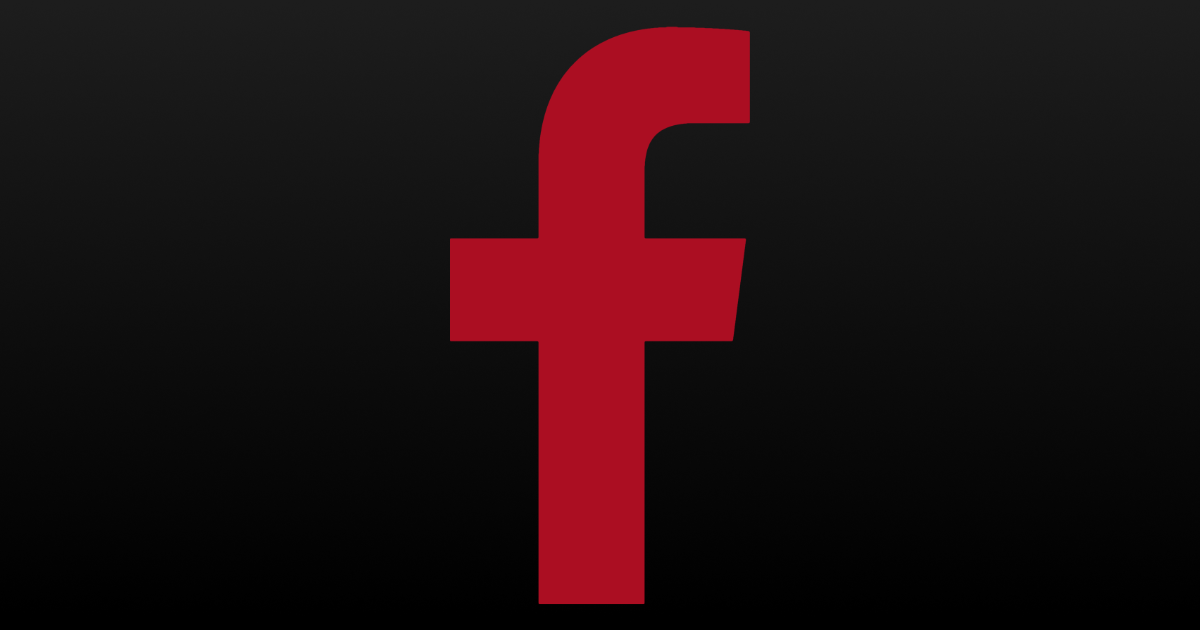 O2 customers with an iPhone XR reported experiencing repeated losses of signal, both the carrier and Apple have confirmed.