LAS VEGAS – As USB speeds and capabilities increase, so expands the concept of the thumb drive. At CES Monday, SanDisk was showing off their new Dual Drive Luxe USB-C, a thumb drive supporting USB 3 speeds over both USB-C and USB-A. Capable of delivering up to 150MB/s, the 1TB model will be $249.99 and 500GB will be $89.99, both due to be released in Q1 this year. 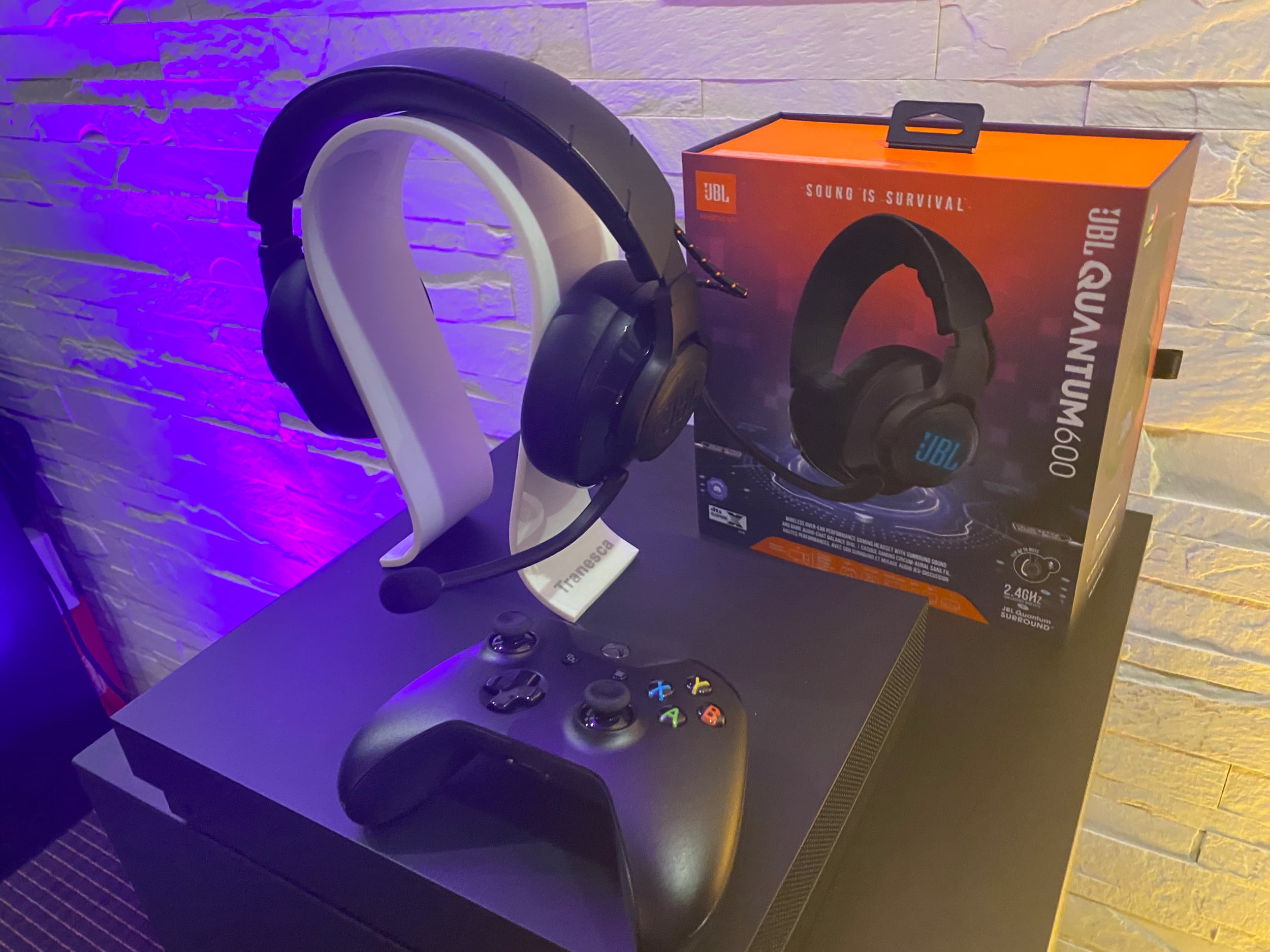 LAS VEGAS – At CES Monday, audio, headphone and audio maker JBL announced their Quantum gaming headphone line, built to enhance the experience for all gamers on all platforms. Yes, that includes the Mac. 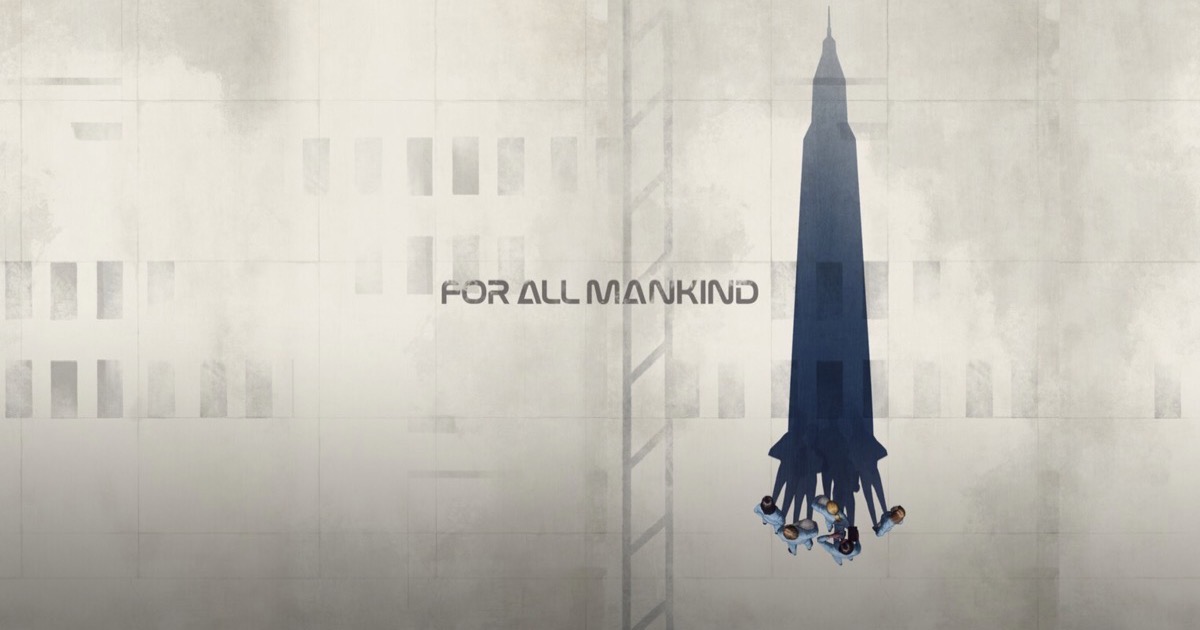 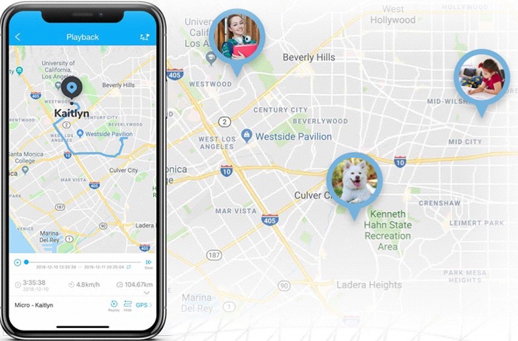 LAS VEGAS, NV — At CES Unveiled 2000, Josh Cross, Founder and CEO of Elios, demonstrated a new product which combines the benefit of their GPS and battery expertise. 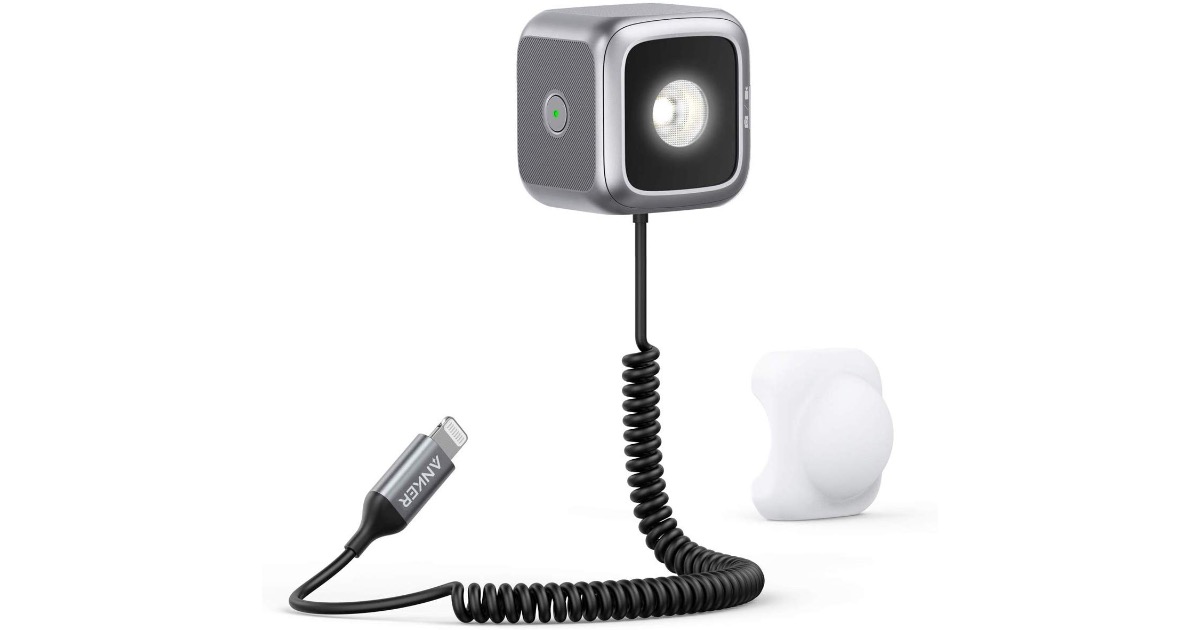 Anker has an LED flash accessory for iPhone photographers that plugs into the Lightning port. It’s MFi certified and is available to preorder. 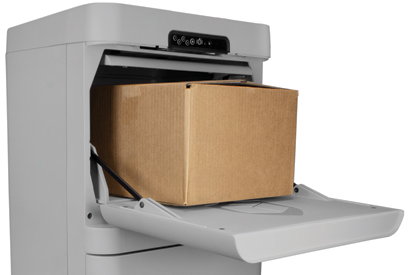 LAS VEGAS, NV — Parcel theft, or “porch pirates” are an increasing issue in many areas.  They will take your parcel shortly after it’s been delivered, or when you’re not home.  Danby can help secure your parcels and even catch a thief with the technologies in Danby Parcel Guard.

LAS VEGAS, NV —  Pokit Innovations showed their Pokit Meter and new Pokit Pro multimeter, both of which are app supported, at CES Unveiled 2020. 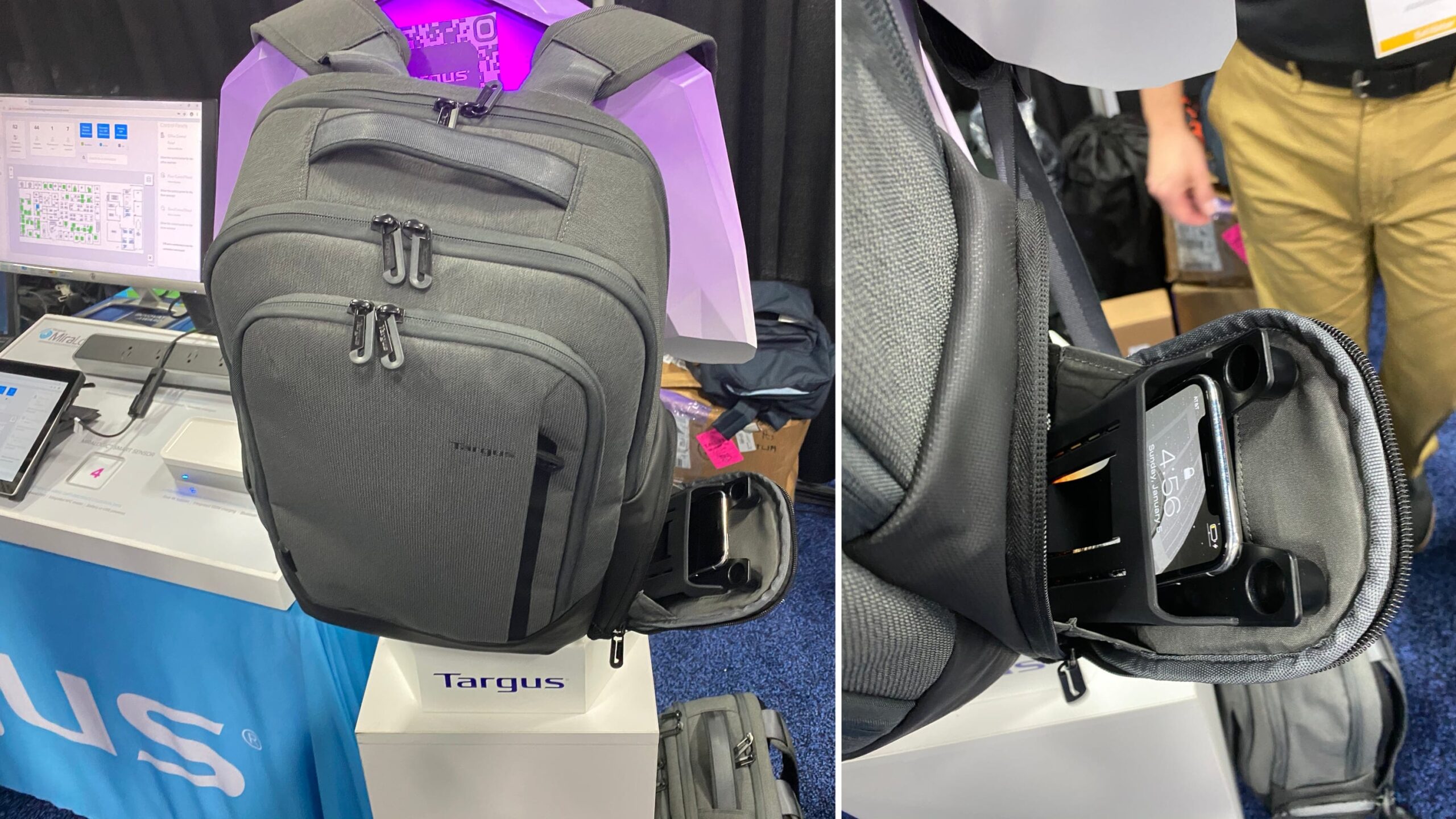 Targus adds both a 5,000mAh battery pack and a side holster with a Qi coil in the new Cypress+ and Mobile ViP+ bags, unveiled at CES 2020. 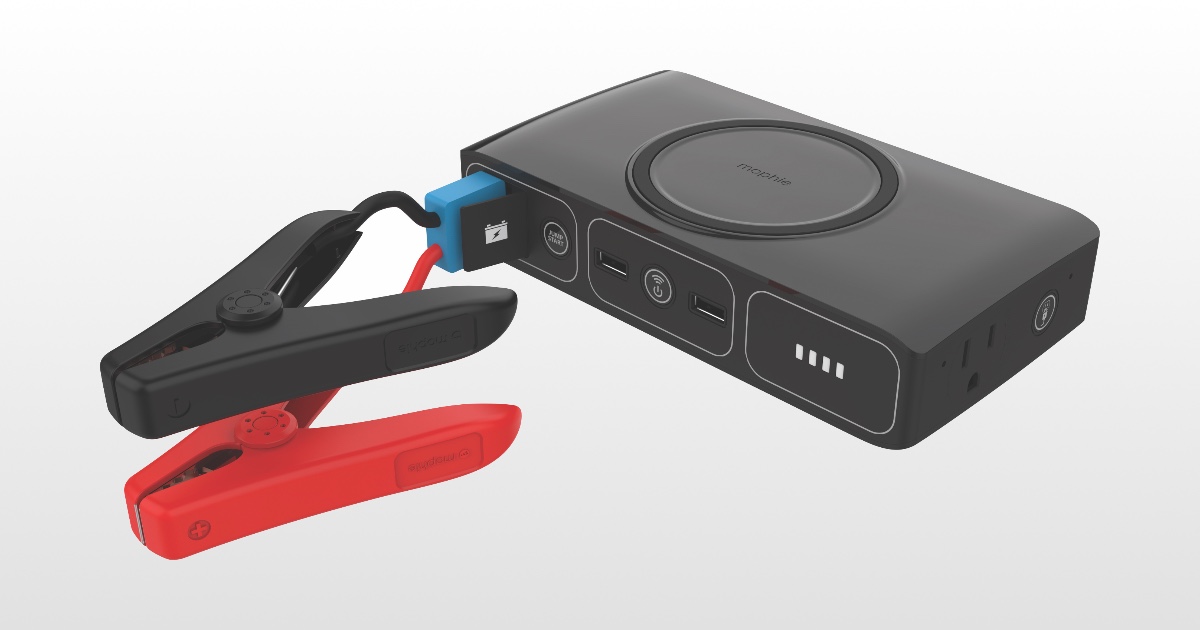