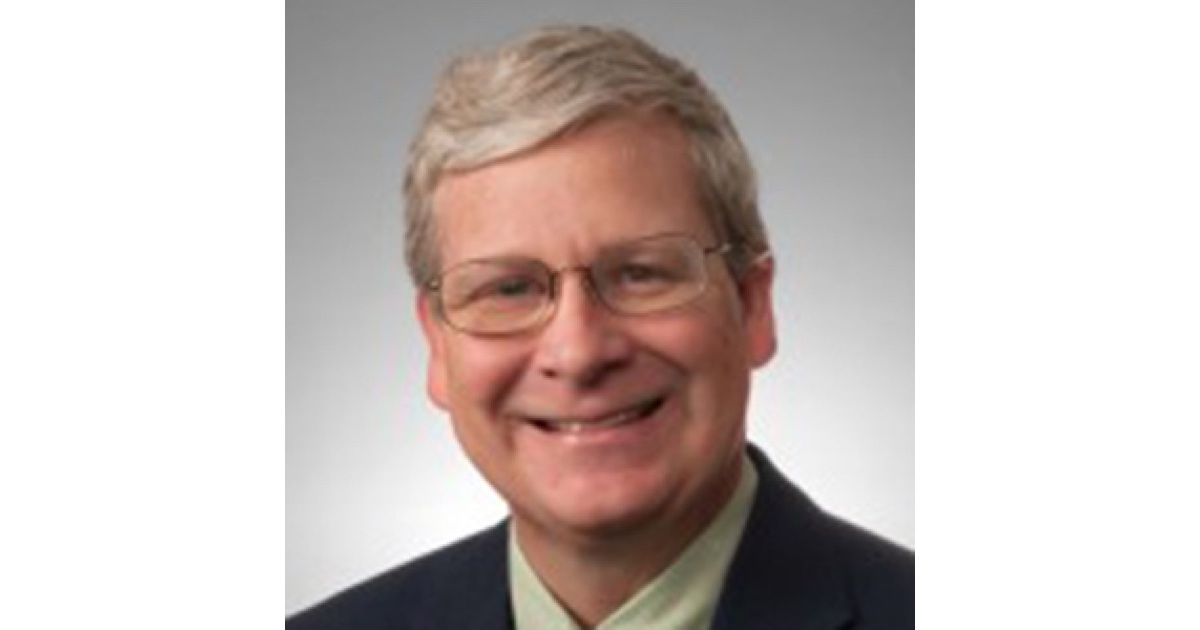 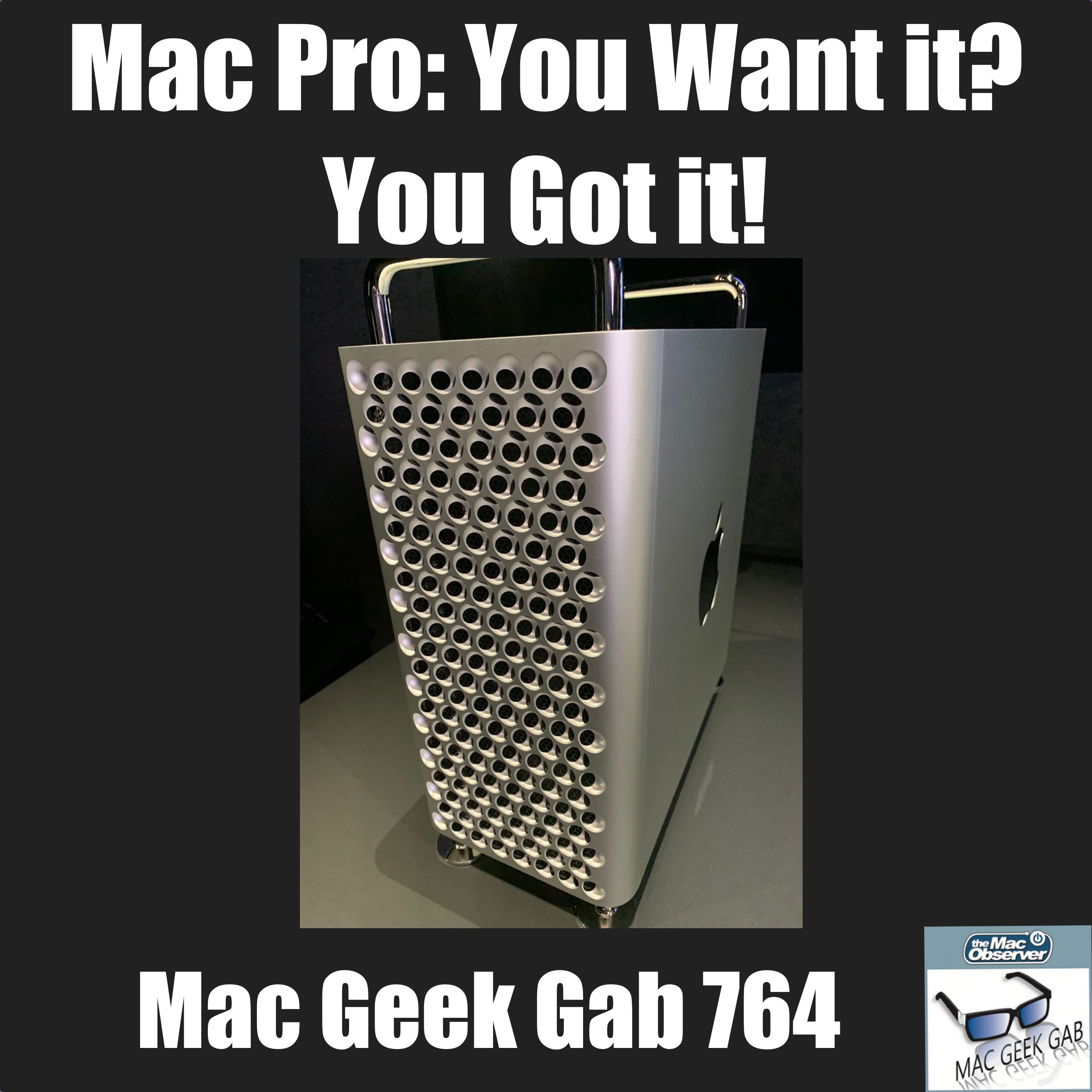 Dave Hamilton and Andrew Orr join host Kelly Guimont to discuss AirPort Base Station updates, and look ahead to WWDC plans and coverage.