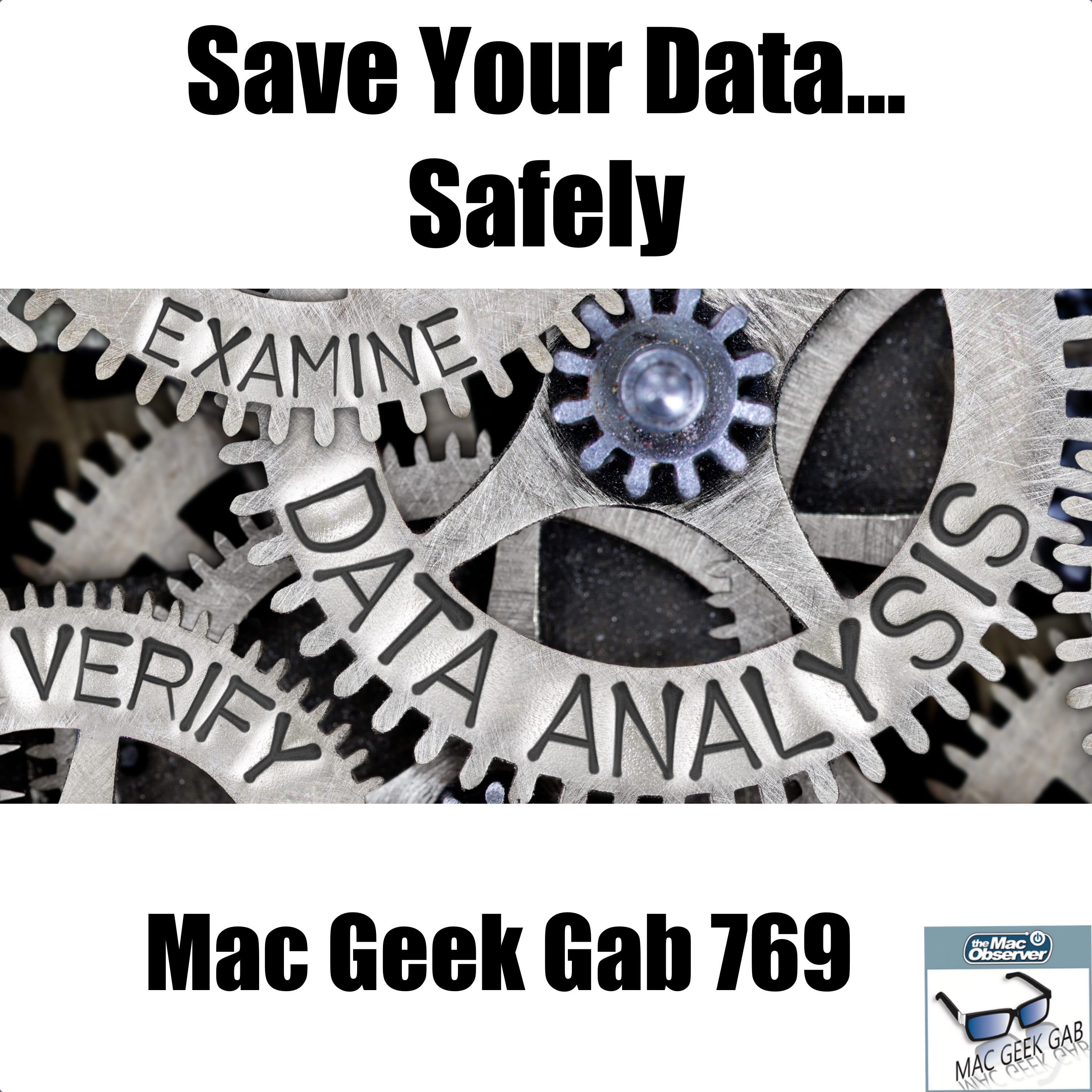 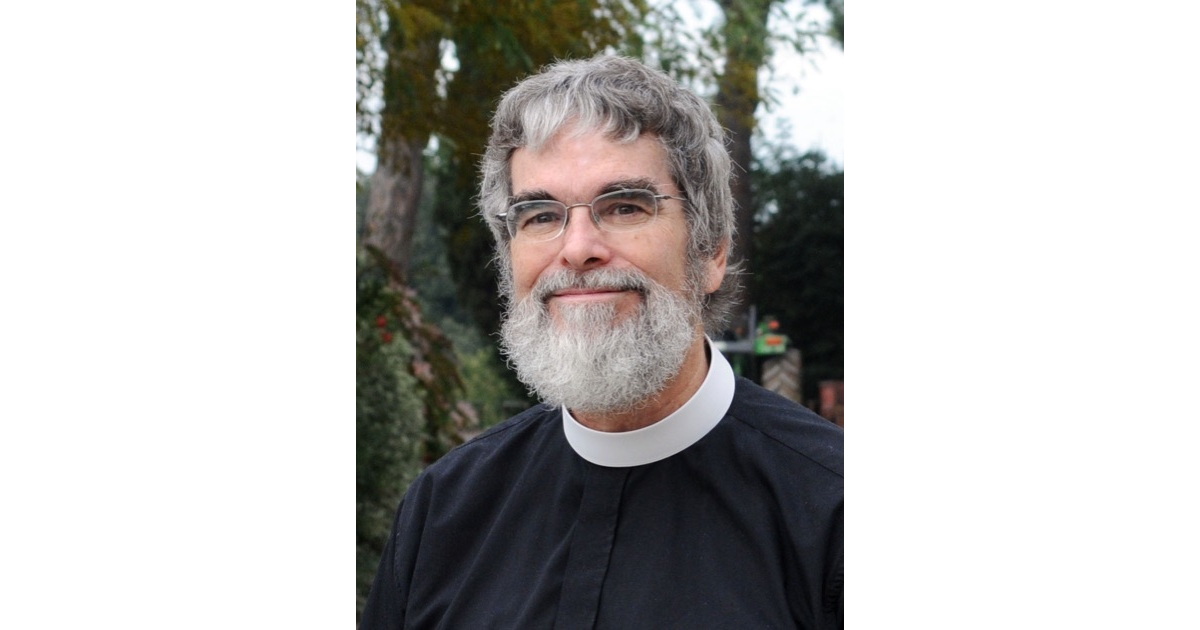 Br. Guy Consolmagno earned his Bachelor’s and Master’s degrees in Planetary Science from MIT and his Ph.D. in Planetary Science from the University of Arizona. He’s been at the Vatican Observatory since 1993 and is currently the director there where his research explores connections between meteorites, asteroids, and the evolution of small solar system bodies. Br. Guy has co-authored two astronomy books as well as popular books such as Would you Baptize and Extraterrestrial?” He is a Jesuit Brother.

We chatted about Br. Guy’s post-graduate work, how he came to be at the Vatican Observatory—and then become the director. He explained why the Vatican has an observatory and how the Catholic Church is not anti-science. Actually he is just part of the Pontifical Academy of Sciences that advises the Pope. And there was much, much more. 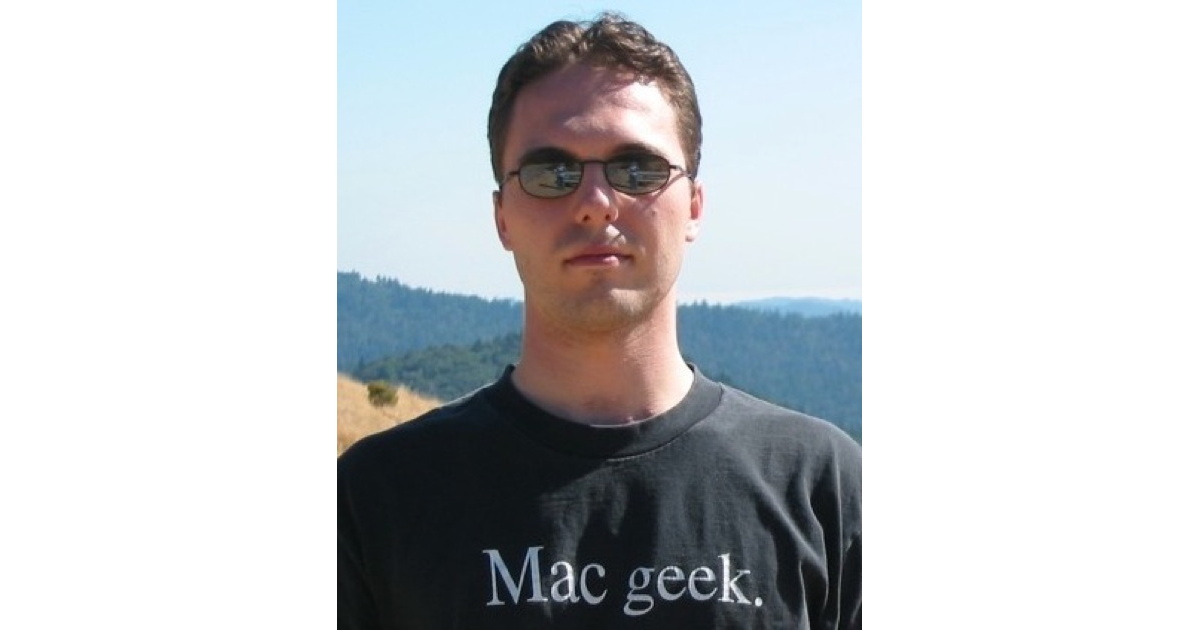