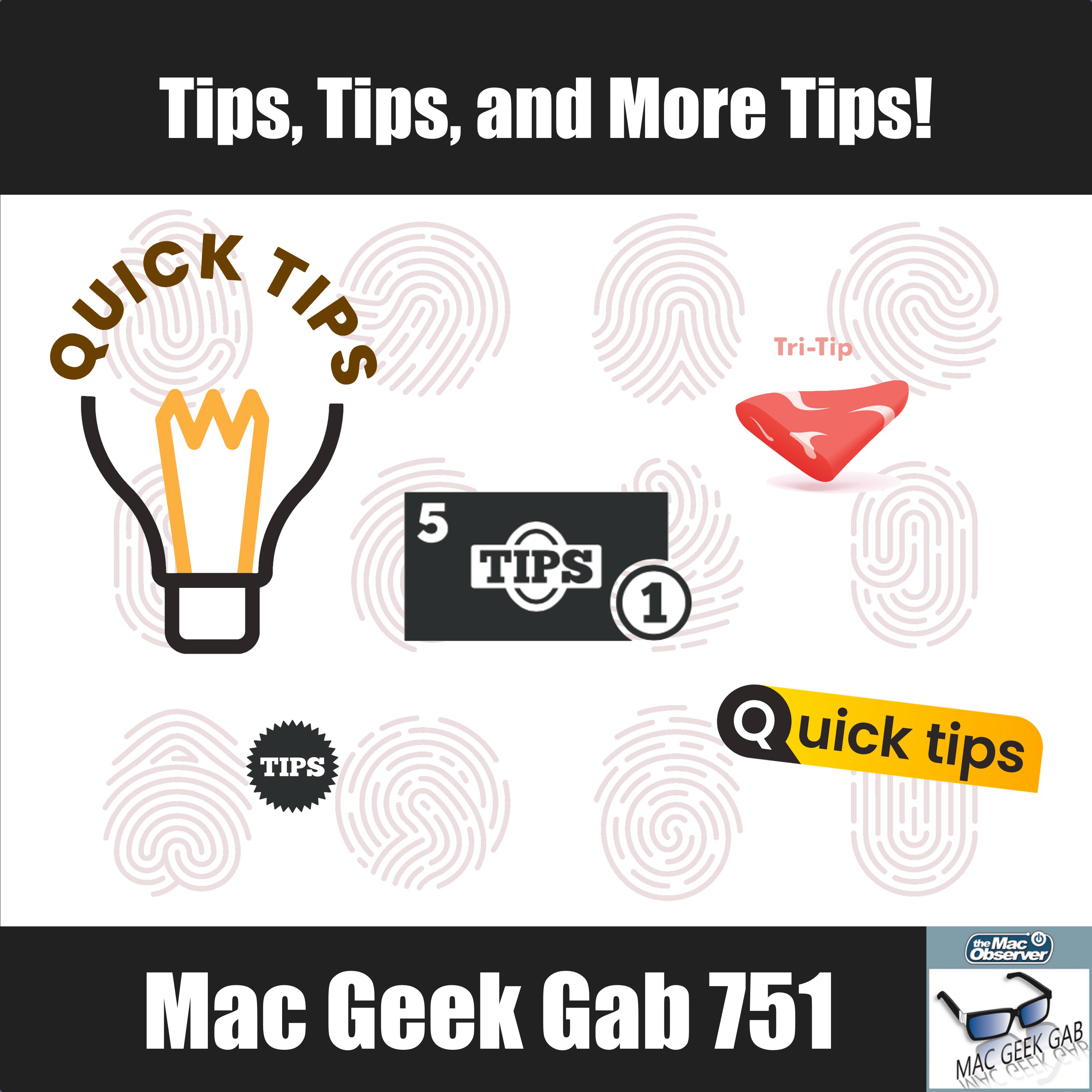 Want to learn the big secret to keeping your computer happy? How about how to share contacts? What about some quick tips about using calendar? This is what Mac Geek Gab is all about, and Dave and John help guide you through all of this, including getting your questions answered! 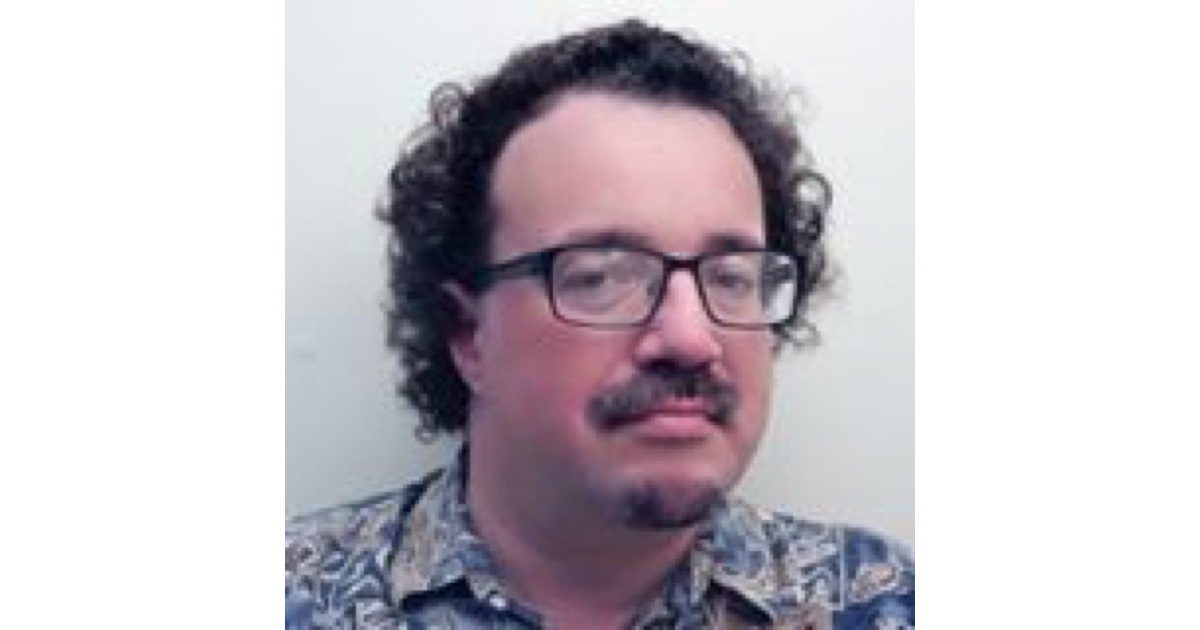 John Braun is a software engineer, multiple patent holder, a Mac Observer Contributor and co-host of the Mac Observer’s podcast Mac Geek Gab (MGG). That podcast launched in 2005, and John has co-hosted 750 episodes to date.

We chatted about John’s early interest in computers and science, influenced in part by his father, an engineering manager. John started off partial to chemistry, but later specialized in computers. He holds aa B.S. in Computer Engineering and an M.S. in Computer Science from Rensselaer Polytechnic Institute.

John told me about early work with computer bulletin boards, his career at Pitney Bowes, how he got to know Dave Hamilton and then joined the Mac Observer, how he prepares for the weekly podcast, and all about his two current Macs and why he loves them.