Apple says that it wants a tiny sliver of the ginormous medical industry, and Bryan Chaffin is joined by guest-cohost John Martellaro to discuss what that might look like. They also discuss Apple TV hardware, what Apple’s new TV+ announcement might mean for its hardware business, and the state of Apple TV’s competition. 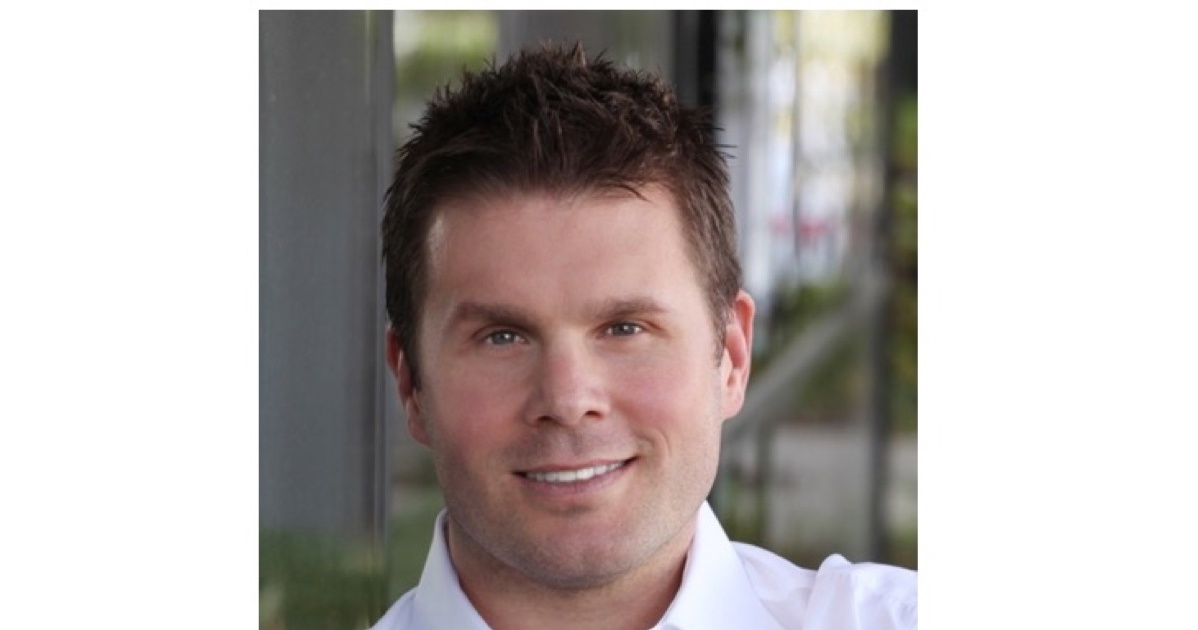 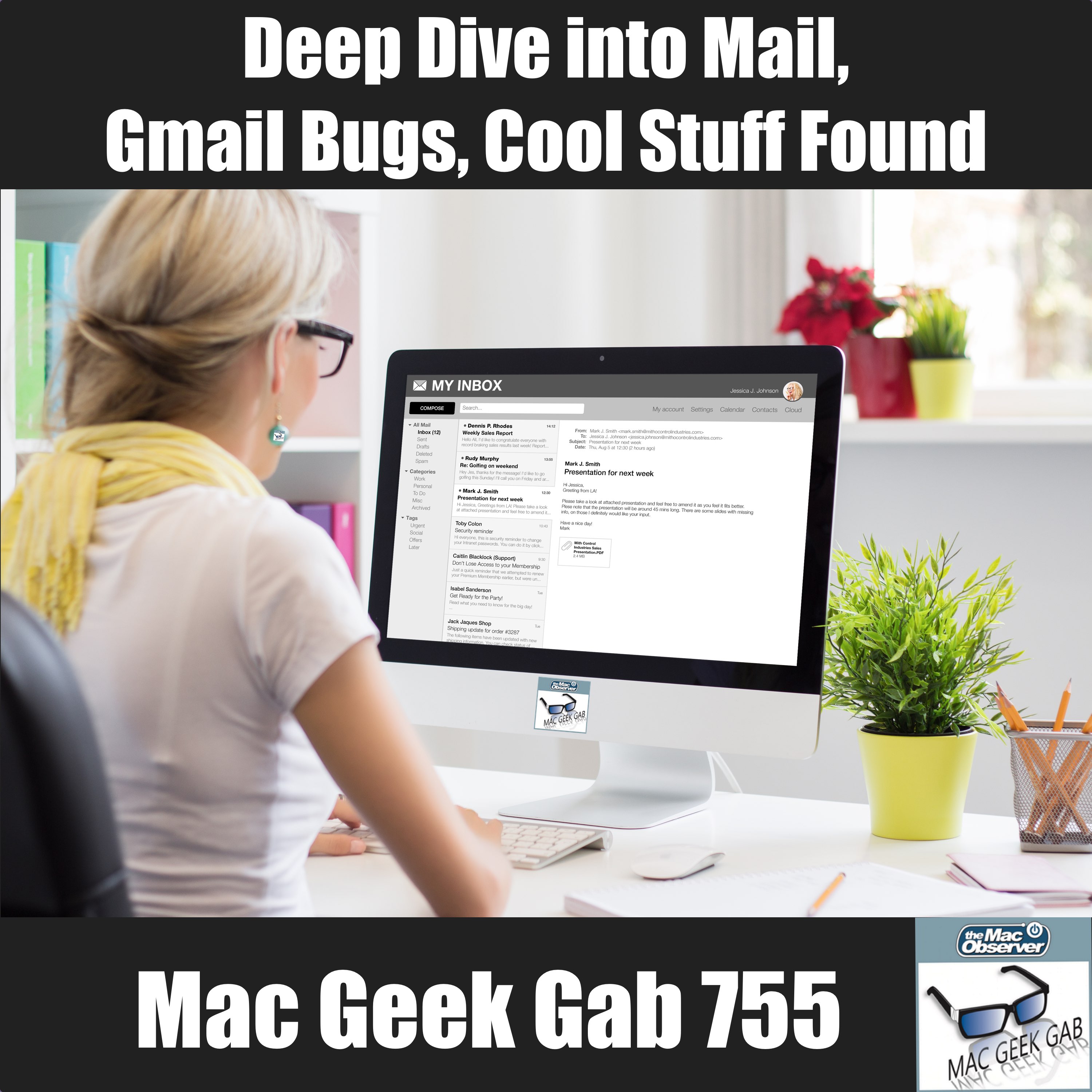