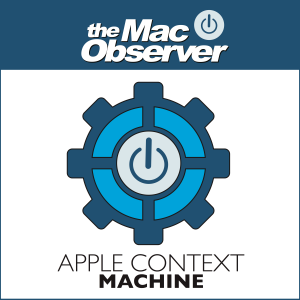 Today Kelly sits down with Ian Betteridge to discuss the current state of design at Apple and how it stacks up against the competition.