Apple’s MacBook laptops have long been considered as the best you can buy. The smooth and intuitive combination of power, a tremendously versatile and multi-faceted OS and that iconic brushed-aluminium casing makes for some of the most impressive portable equipment around. Moreover, Apple know full well that savvy consumers in a highly competitive, cut-throat market will increasingly expect something special from their MacBook to justify upgrading their existing model.

Apple announced updates to the MacBook Pro product line on May 21st, 2019 at their Worldwide Developers Conference. These included new processors, a slightly upgraded keyboard and the unveiling of the new macOS, Catalina, later in the year. The processor, in particular, will be good news for 3D designers, Video Editors, Music Producers, and other heavy-use multi-tasking professionals.

As might be expected, the introduction of Intel’s newest 9th generation processor from Intel(CPU) is a quantum step up. These powerhouses will make Apple’s top-of-the-line professional MacBooks some of the speediest on the market. Variations in price depend on the exact specs.

The introduction of Intel’s newest 9th generation processors makes Apple’s top-of-the-line MacBook Pros some of the speediest on the market. The price depends on the variations in specs – the cheapest model (2.3GHz 8generation Intel Core i9 with a turbo boost of up to 4.8GHz) will also support the new OS, alongside 16GB of RAM, a Radeon Pro 560X graphics unit and a 512GB Solid State Disk storage, for £2,700.

Rumours of a redesign for the MacBook Pro model were just so, and that much-awaited move will be left until 2020 at the earliest. There has also been much buzz around a first-time 16 inch MacBook Pro, which may launch later in 2019 or early 2020. 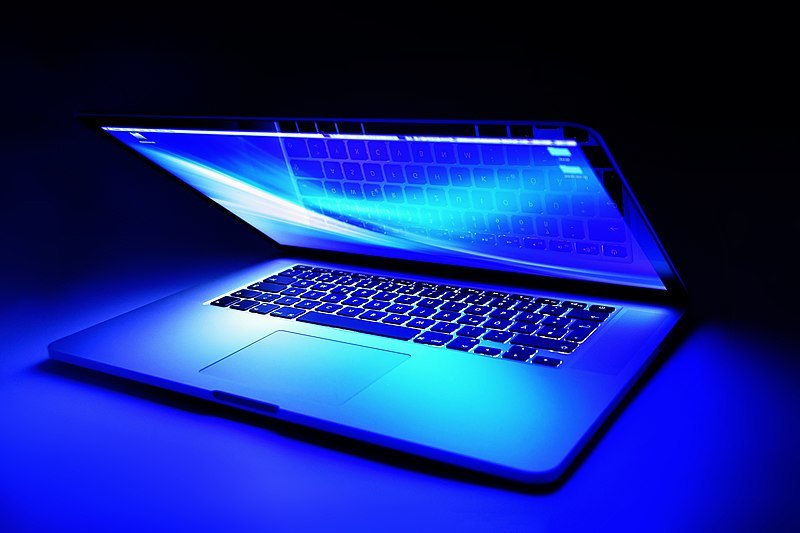 When it comes to money, it’s worth referring to prices for the 2018 models as a point of comparison.

The 2018 base model of the MacBook Pro boasts:

It can be further configured with:

Storage can also be upgraded to:

Nevertheless, when it comes to storage, buying an external SSD can work out cheaper than these upgrade prices. The MacBook Pro 2018 didn’t increase the base price over 2017’s model so it is possible to significantly upgrade specs for those machines without spending too much more.

As in previous years, the overhauled range comes with a variety of configurations; 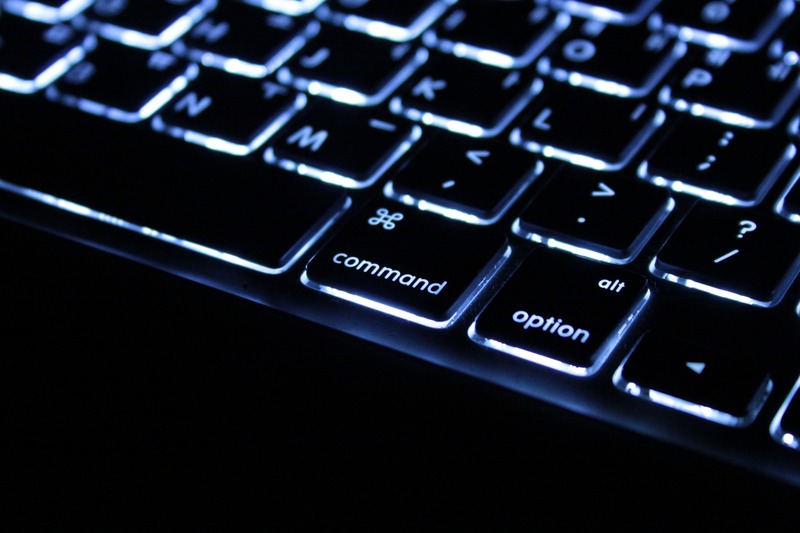 What value do these upgrades add?

As we mentioned, the most significant upgrade is the introduction of much faster 8th- and 9th-generation Intel Core processors, which equip the MacBook Pro range with eight cores for the first time. It will promise a performance twice as fast as that of the current quad-core MacBook Pro and a 40% increase on the 6-core MacBook Pro.

Given the year-on-year increase functionalities and capabilities of MacBooks, the price premium is unsurprising, so having the right coverage for your device is paramount, especially given the cost (particularly outside warranty) of authorised Apple repairs. All in all, that increase in price justifies specialised coverage which will protect your machine should anything malfunction. Even with Apple, it isn’t unheard of for there to be glitches in certain hardware functionalities. In fact, there were online grumblings among certain users about the new butterfly mechanism on the keyboard, where some keys stopped functioning. Apple acknowledged the problem and offered free repairs to affected users. It only goes to show that even the best-known computer company in the world isn’t perfect!

All in all, with the new-generation Intel i9 processors, super-fast SSDs, Apple T2 Security Chip, all-day battery life and  Catalina to come, there are sufficient new specs to us to chew on. When it comes to benchmarking against competitors, it outperforms all Windows laptops by some distance. Multi-taskers should certainly have all the power they need at their disposal to fire up ever more powerful applications for multimedia content creation, 3-D modelling, and graphic design.