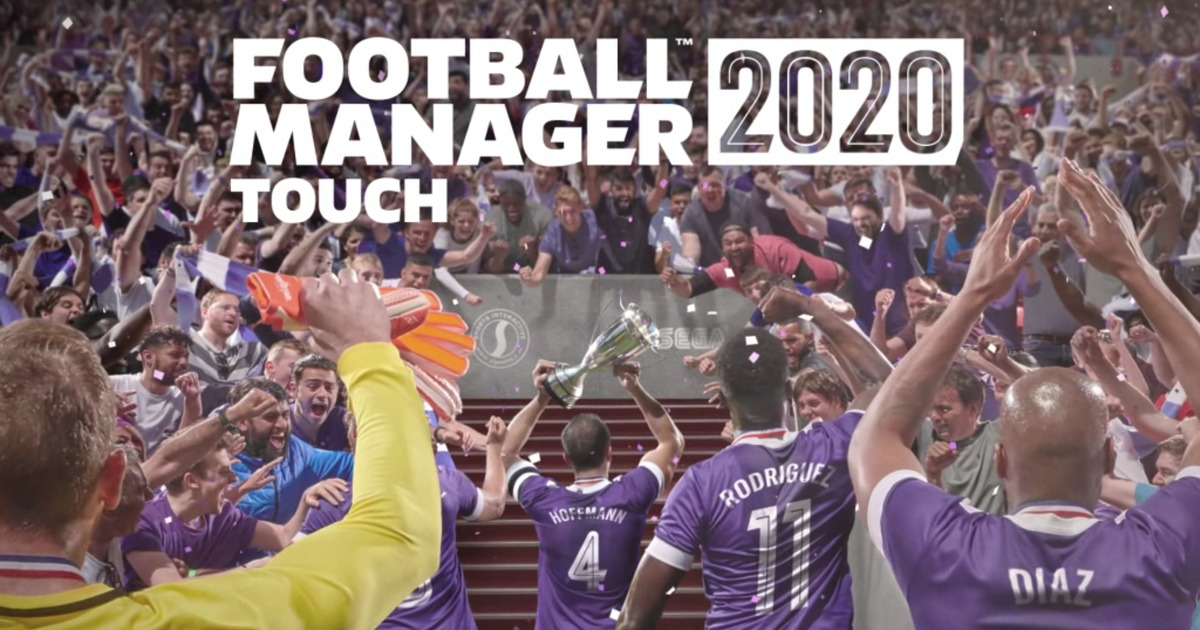 The ever-popular Football Manager Series is expanding its reach on mobile platforms. Last year, it released two new versions: Mobile, a highly streamlined take on the game for smartphones, and Touch, designed for tablets.

I’ve been playing Football Manager 2020 Touch over the last couple of weeks. It is a great offering, striking a balance between the more limited Mobile game and the commitment of the full version. It provides much of the in-depth tactical, training and in-game functionality of the complete game, along with the ability to play on the go. It also succeeds in removing some of the full-versions more convoluted features. 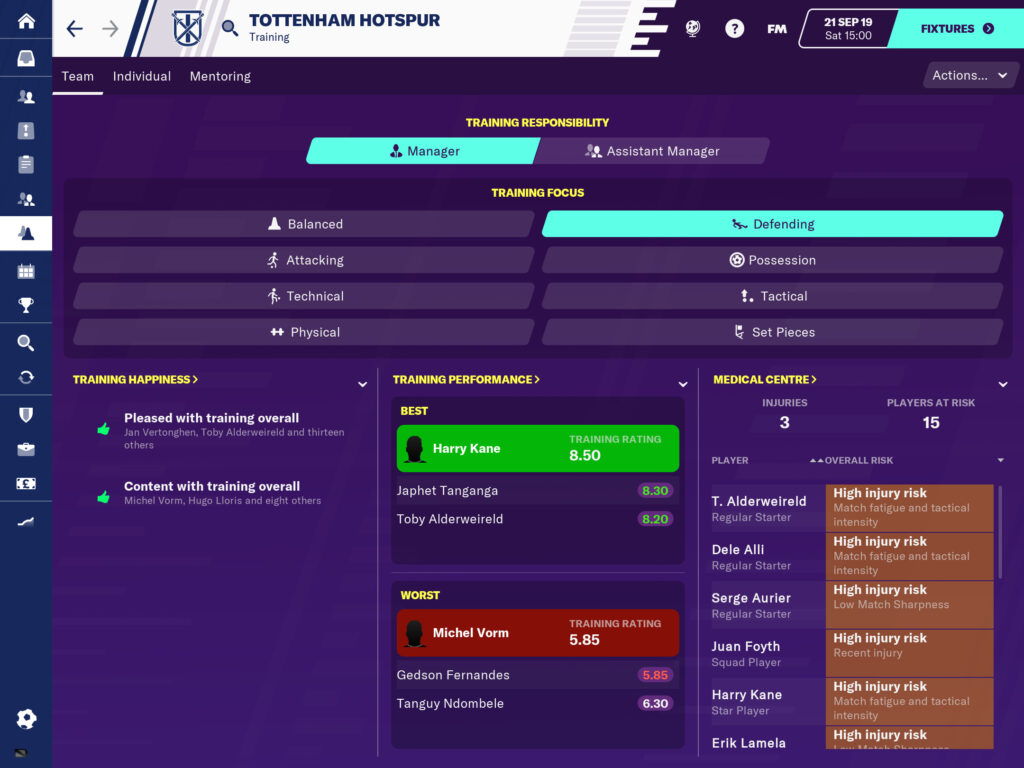 If you’ve played any version of Football Manager before, you will be able to find your way around this game pretty easily. However, I did find some of the controls in the game slightly clunky. As it is designed for a smaller screen, the lack of labeling on the main sidebar doesn’t always make it totally obvious where you need to go to perform a certain task. I missed the ability to “talk” to the player at half-time and full time too. Furthermore, I found doing fairly basic things like switching players in-and-out of your starting lineup a bit frustrating. This could be down to fat finger syndrome though!

[Football Manager 2020 Mobile Does Justice to This Great Game Series]

One feature I really like is the ability to simulate a result. No more wading through boring pre-season friendlies if you don’t want to. This is particularly useful when playing on the iPad as you’re more inclined to move through the game quickly. The in-match experience is also excellent. The ability to do things during a match is far greater than on Football Manager 2020 Mobile, which is really satisfying. You get more in-depth interaction with the backroom staff than on Mobile too. This all makes the game a satisfying play. You don’t feel like you’re missing out on any crucial features.

Brilliant balance between the full version and Mobile, allowing you to enjoy the game in a more flexible way.

Still some controls and elements are a bit clunky and need smoothing out.