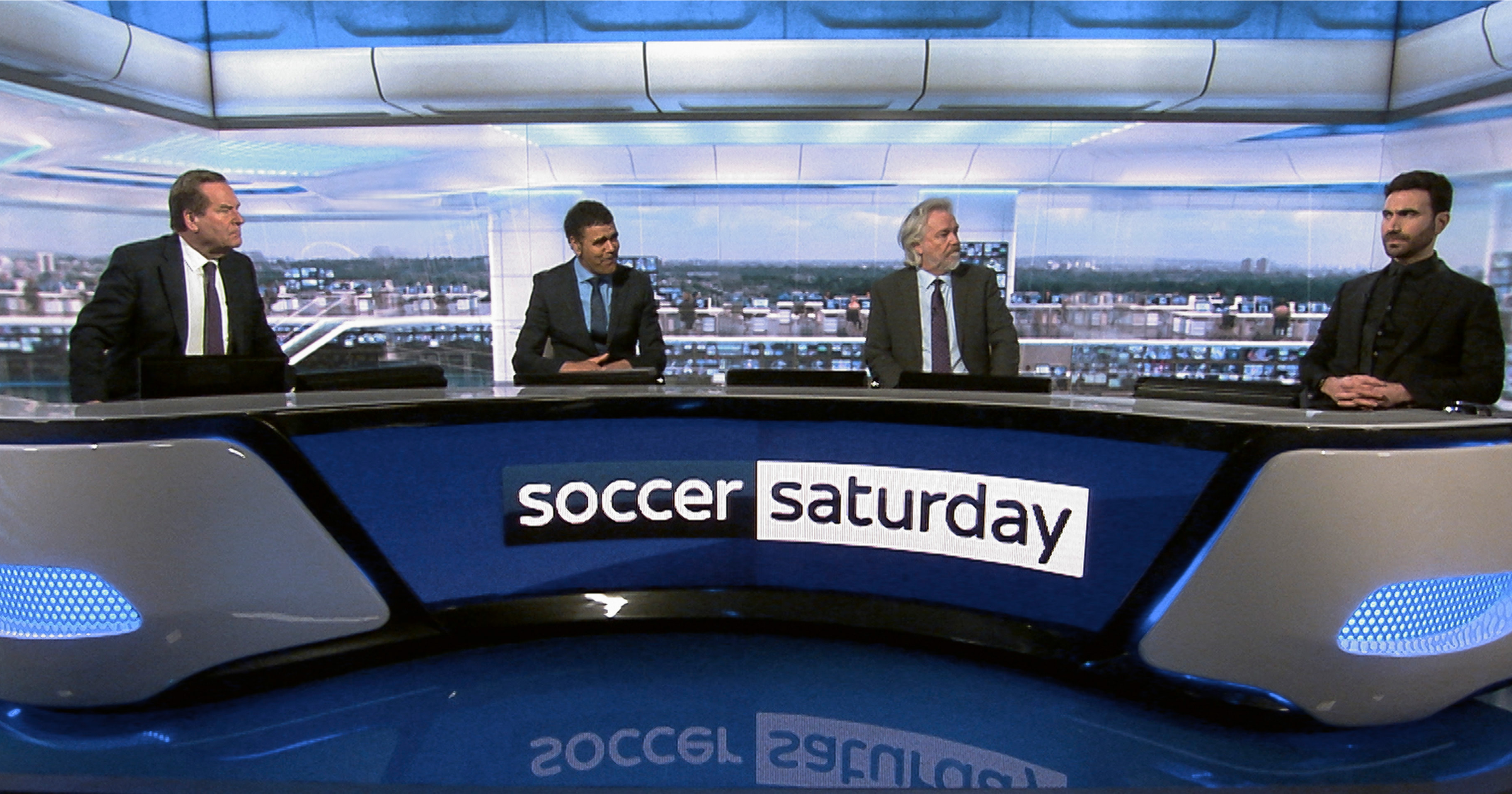 After a somewhat flat but fine premiere episode, Ted Lasso season two is starting to really kick-off. The second episode sees tension building at Richmond thanks to the return of a familiar figure. Oh, and the best joke of either season so far is in this episode. (I won’t try and recreate it here, but it involves Led Zeppelin.)

The good bits from the first episode remain – there’s another hint at the bond between Rebecca and Keeley, the ongoing development of the latter’s relationship with Roy, and demonstrations of how the team has rallied around each other (no mention of Earl the dog though).  But where episode one felt a bit stagnant, this feels like the series is really starting to move forward and away from the ‘classic’ components we’ve come to expect. The “Ted Lasso welcome wagon” does indeed arrive, but biscuits have already been turned down by Doctor Sharon before Rebecca accepts. There’s a touching moment between Sam and Ted, but it feels far less forced than the big press conference speech of the premiere.

While we see a softening in the relationship between Ted Lasso and Doctor Sharon, but Nate the Great shows no sign of letting up in his rude treatment of his successor in the laundry room. The real source of tension though is Jamie Tartt. He is kicked out first from the reality show Love Conquers All and then Manchester City. He seemingly only has one route back into the game, but how will the Richmond squad respond to his return? Watching Ted make a difficult, potentially upsetting, decision brings a new dynamic to the show.

One thing that has really stepped up in this season is the very realistic depictions of UK media and sports coverage. Lust Conquers All is a parody of Love Island, currently airing in the UK. However, some things are not even a parody but use actual brands and presents. Jamie is shown appearing on This Morning, on the breakfast show’s actual set with actual presenters Phillip Schofield and Holly Willoughby.

Similarly, Roy does some punditry on Soccer Saturday along with Jeff Stelling and Chris Kamara, both of whom are hallmarks of that show. There’s also a reference to former player and current pundit Jamie Carragher. Even in the intro music used in that scene is real! We saw bits of this in the first season, but it has increased and it seems that media brands are much happier to be associated with Ted Lasso now it’s a huge success.