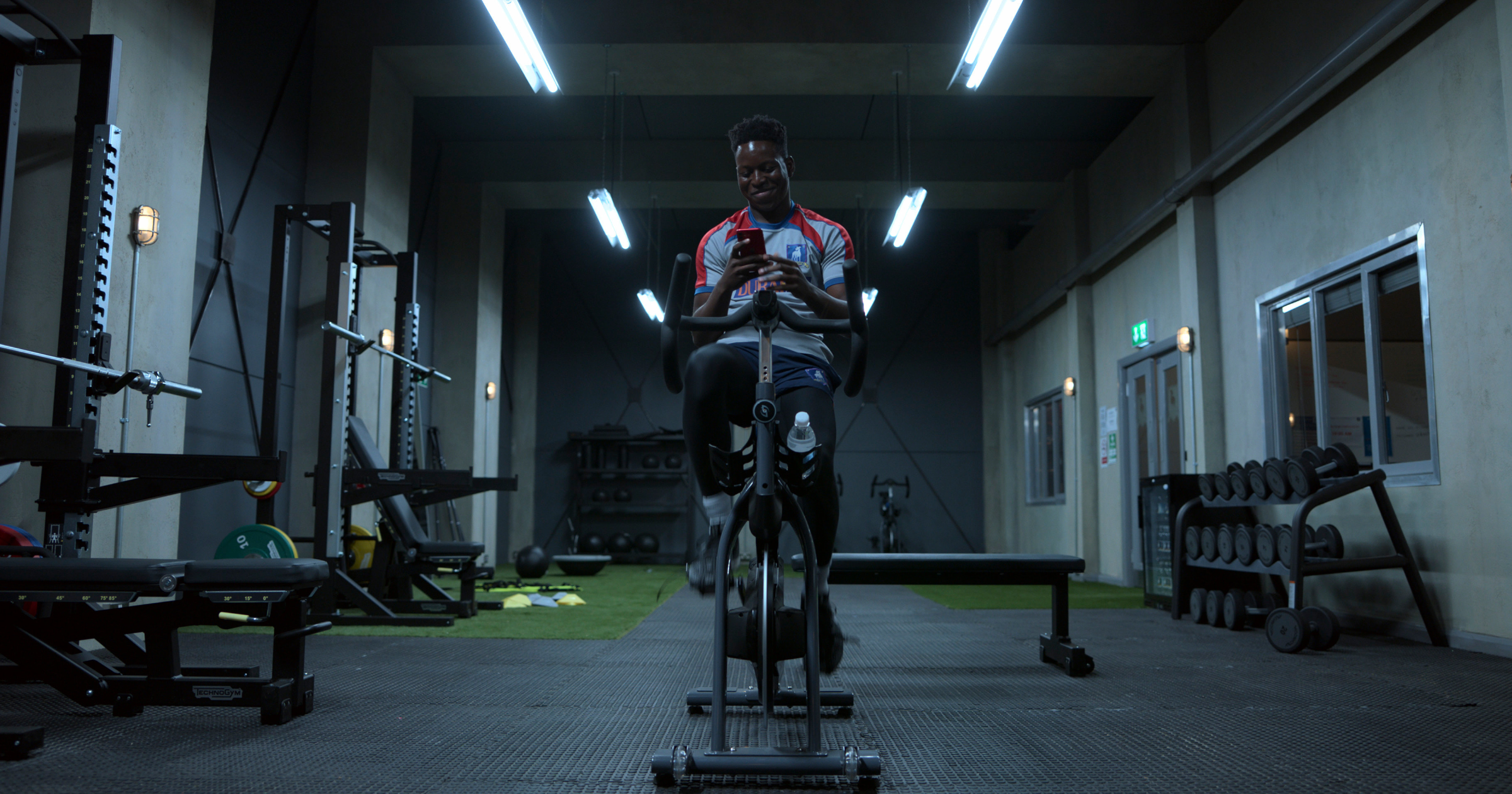 Sport has always long been a high-profile platform for protest. Indeed, when Premier League football resumed after the UK’s first COVID-19 lockdown began to lift in June 2020, instead of kicking-off at the whistle, the players of Aston Villa and Sheffield United followed Colin Kaepernick and took a knee in protest against racism. They knew the eyes of millions who had waited months for live football would be watching. It was clearly pre-planned, but nobody outside those involved in the match knew about it. The writers of Ted Lasso are clearly well aware of the power of protest that sports stars hold.

Ted Lasso and The Power of Protest

This review could look at the lovely bonding moments between Rebecca and her goddaughter Norah. It could laugh at Ted Lasso and ‘Sassy Smurf’ being awkwardly reunited, or the very funny scene when the normally mild-mannered coach does a 180 and becomes his angry alter-ego, ‘Led Tasso’.

But that would entirely miss the point.

In this episode, Sam proudly receives the pictures he’s done as part of an advertising campaign for (fictional) club sponsor Dubai Air. He then learns via his father that the airline’s (also fictional) parent company Cerithium Oil has refused to clean up the damage it caused in his homeland of Nigeria. Unable to wear a kit with the company’s name on it anymore, Sam stages a protest and is joined by all his teammates and supported by the club staff. It shows the personal is political, helps bring Jamie back into the fold, and beats the dartboard scene for emotional punch.

Like sport, pop culture is a great way to highlight issues that have been largely ignored too. Ted Lasso certainly made me have a read about what’s happened in the Niger Delta…