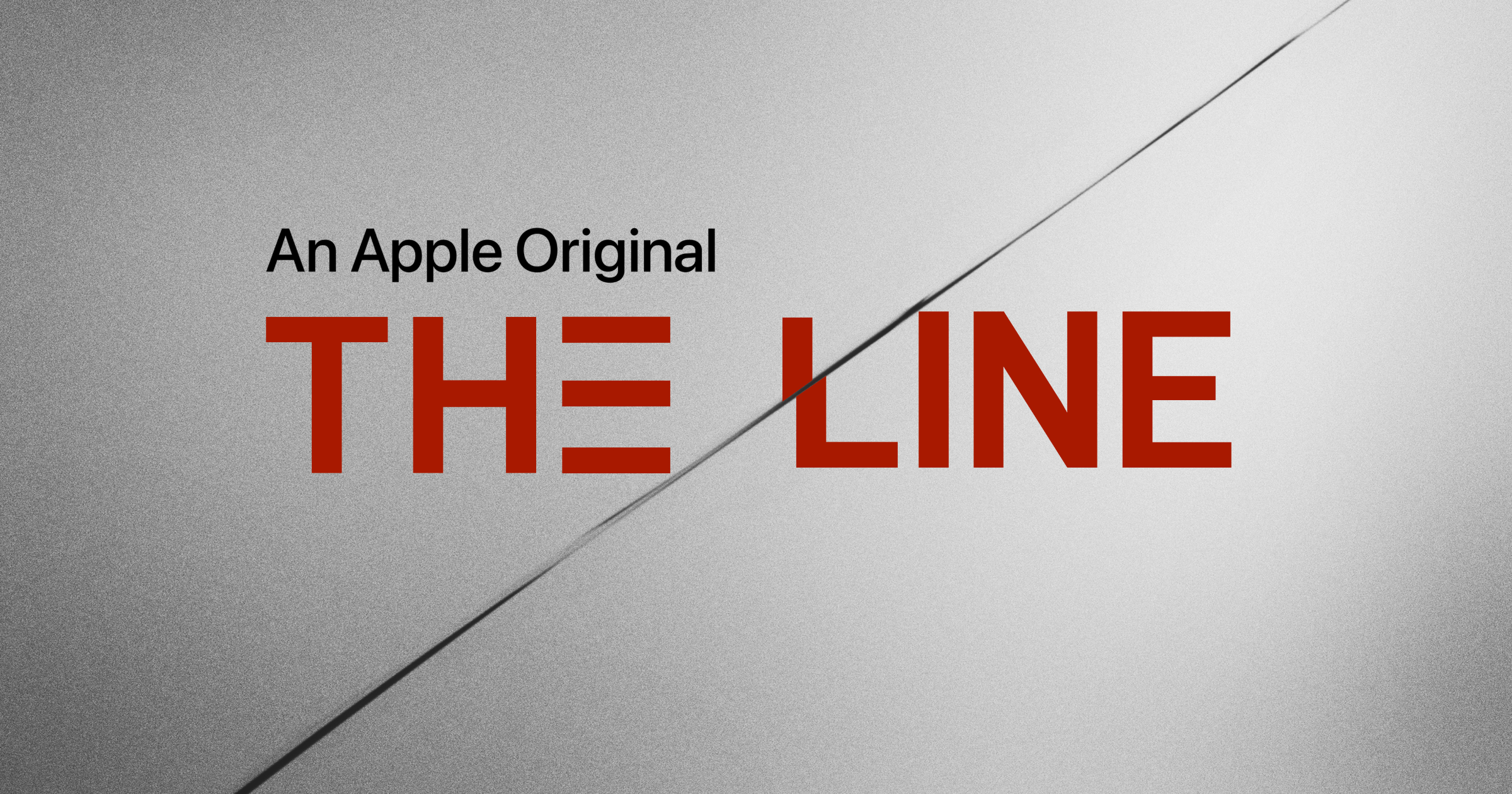 The Line is a new original podcast from Apple TV+ that tells the tale of US Navy SEAL Eddie Gallagher. He was charged with committing war crimes but ultimately acquitted on all but one count. It’s an interesting story (and I’ll refrain from any spoilers here for those still catching up). The problem is, having listened to the two available episodes, it’s not being told in a particularly interesting or innovative way.

Apple TV+ Original Podcast ‘The Line’ is Interesting, Not Innovative

This audio element of this two-part project follows the format many have become accustomed to – a setup by an engaging, committed narrator (Dan Taberski) who then guides listeners through interviews, reporting, and plot twists. The story he tells is certainly an interesting one. It looks not just at a specific incident (the death of a captured ISIS fighter in Iraq,) but the wider culture surrounding some of the world’s most elite soldiers and the extraordinary demands placed on them. Nor can there be any criticism of the depth of reporting – more than 50 special operators spoke to the show, providing insights most civilians would never have got otherwise. Overall, it is impeccably produced, moving at a decent pace. I’m certainly invested enough to listen to all six episodes.

However, for something branded an Apple Original, The Line is not very, well, original. There’s the format, the tension music… indeed, by the time Mr. Taberski gets to the end of episode one and starts the outro with ‘next time,’ the listener is practically mouthing the words “on Serial” to themselves. And yes, while almost all true crime and documentary podcasts that followed Serial‘s breakthrough first season fall under its shadow, to a lesser or greater extent, it’s worth remembering that series two of that podcast also detailed a high-profile military story – that of Bowe Bergdahl. Perhaps when the accompanying television series lands we will see the true extent of what Apple can do with its multi-platform capability. Until then, The Line is certainly worth listening to, but do not expect anything other than a solid documentary podcast.