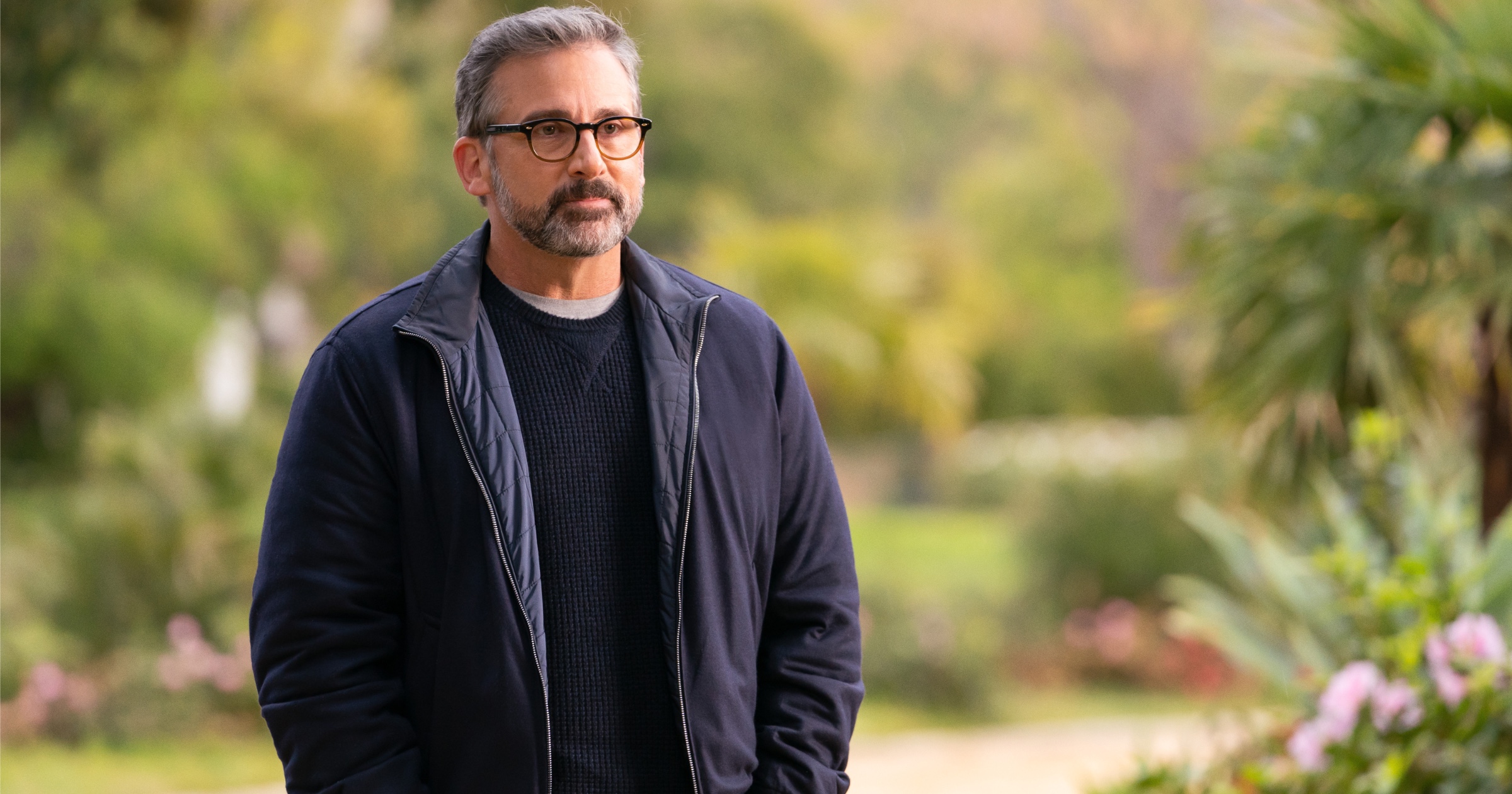 Our recaps/reviews of The Morning Show season two used to run on a Monday. That’s mostly because we were also running Ted Lasso reviews and it was nice to separate them up. Well, Ted Lasso has finished for the time being, so these reviews can now take that slot. Warning though: they contain spoilers, so make sure you’ve watched the latest episode before reading!

A few episodes in, the main problem with The Morning Show season two is clear. It is not HBO hit Succession. Both are airing at the same time, and cover the ugly side of the rich and glamorous world of media. However, the Apple TV+ offering is so much less subtle. Episode seven is as good a demonstration of this as any that have gone before.

The episode is set entirely in Italy, where Mitch is still in quarantine with Paula. He has an unexpected visitor – the AWOL Alex. The super-rich were able to move around relatively easily at the beginning of the pandemic (and probably throughout), so it’s not beyond belief that this would happen. Nor is the inconceivable that Alex would care about breaking quarantine and go into the house once she arrived. I also like that we got an insight into the genuine depth of feeling that exists between Mitch and Alex.

However, there is a bluntness once again in this episode of The Morning Show season two. The sequence in which Alex nearly crashes from tiredness is a precursor to the final, climatic, scene. I guess it was meant to be a flag to viewers, or maybe even make us think that the characters had escaped the difficult Italian roads. However, it actually just diminishes from the impact of what actually happens. Although, while it’s not exactly a delicate approach, the crash scene does definitely leave viewers wanting to see what happens next in The Morning Show season two. Is it just Mitch or is Alex involved too? The split-screen indicates she might be.

If Alex is ok, has she caught COVID? Will she then bring COVID back to her friends, colleagues, and family New York? Mitch and Paula do not have symptoms, as far as we can tell, but the Professor who did have COVID that they were in contact with has died. Alex has been close with Mitch and even drank from his water bottle – an imitation of some of what we saw in the season premiere and a likely warning at what is to come.

The horrific incident at the end of this The Morning Show season two episode seven might prompt a very powerful second half to the season. However, at the moment the show feels a bit disjointed.