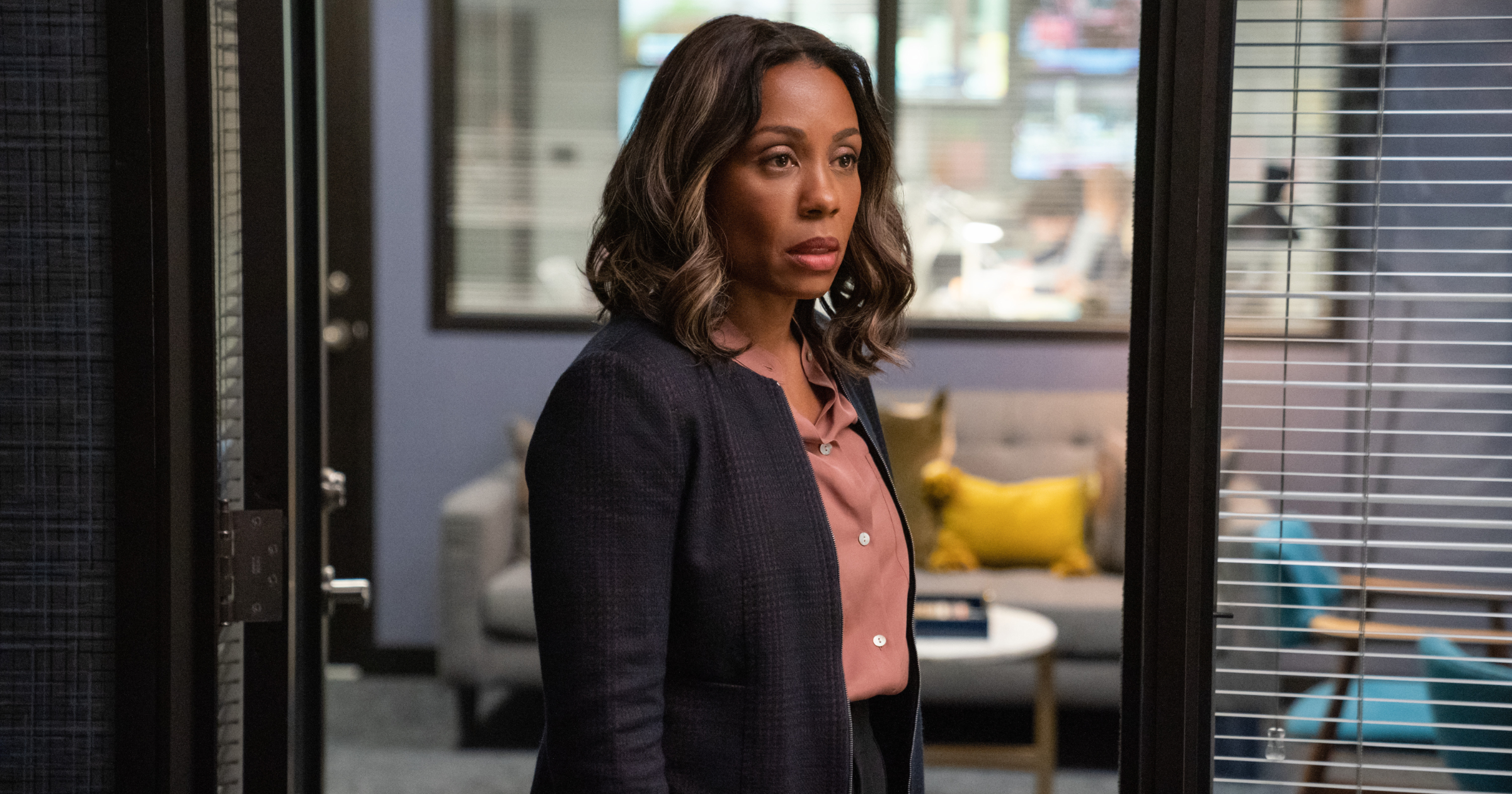 Surprise Visit on Difficult Day For ‘The Morning Show’ Host

Bradley is clearly stung about having to come out in public, and not on her own terms. To make matters worse, Laura is co-hosting The Morning Show for a time because Alex has gone awol after the incident in Las Vegas. It leads to tension in their relationship, as Laura is made to relive past traumas. That all takes place amongst the ongoing clichéd depiction of the two women’s relationship. Furthermore, we get an indication that this may not be Bradley’s first same-sex relationship. Ultimately, the host decides to look out for herself and continues to fight to separate from her troubled, and troubling, family.

Cory The Most Interesting Character in ‘The Morning Show’ Season Two

Cory remains a fascinating character. Responsible for outing Bradley, he then comes down to her hotel room to check in on her. He is clearly guilt-ridden at having hurt a friend, whilst also believing he did the right thing to protect Hannah’s legacy and her family. Surely a confrontation with Bradley when she finds out is inevitable. The heat is on Stella too. Having been confronted with anti-Asian racism, she is now faced with the prospect of having to suspend the man who defended her – Yanko. Cybil made it quite clear what she expected.

Elsewhere, Daniel goes rogue again, while Karen Pitman puts in another powerful performance as Mia, as she manages egos and scandal both on and off-camera. No small task. Her hurt and frustration is increasingly apparent. A large part of this is caused by Alex’s absence. The newly-returned host is clearly in a spin knowing that her sexual relationship with Mitch is going to come out in a soon-to-be-released book. But, as this largely enjoyable episode ends, the question remains – where is she and who is she with?