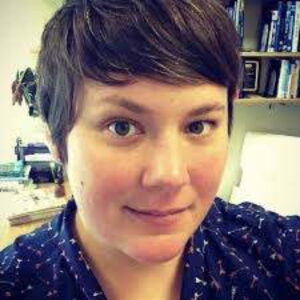 Dr. Jacquelyn Gill is an Associate Professor of Paleoecology and Plant Ecology, School of Biology, Ecology and Climate Change Institute, the University of Maine. Her research interests include: Paleoecology, community ecology, vegetation dynamics, extinction, climate change and biotic interactions. She received her Ph.D. in Paleoecology...