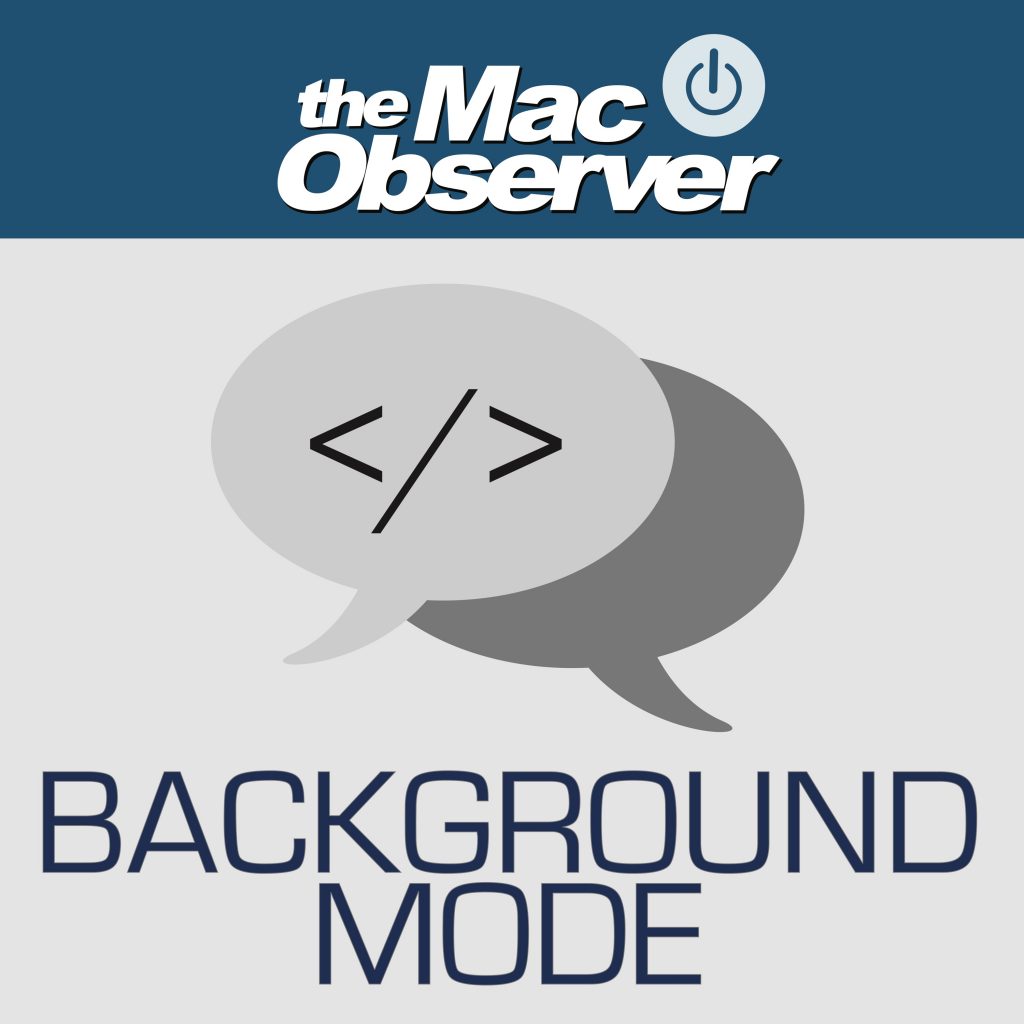 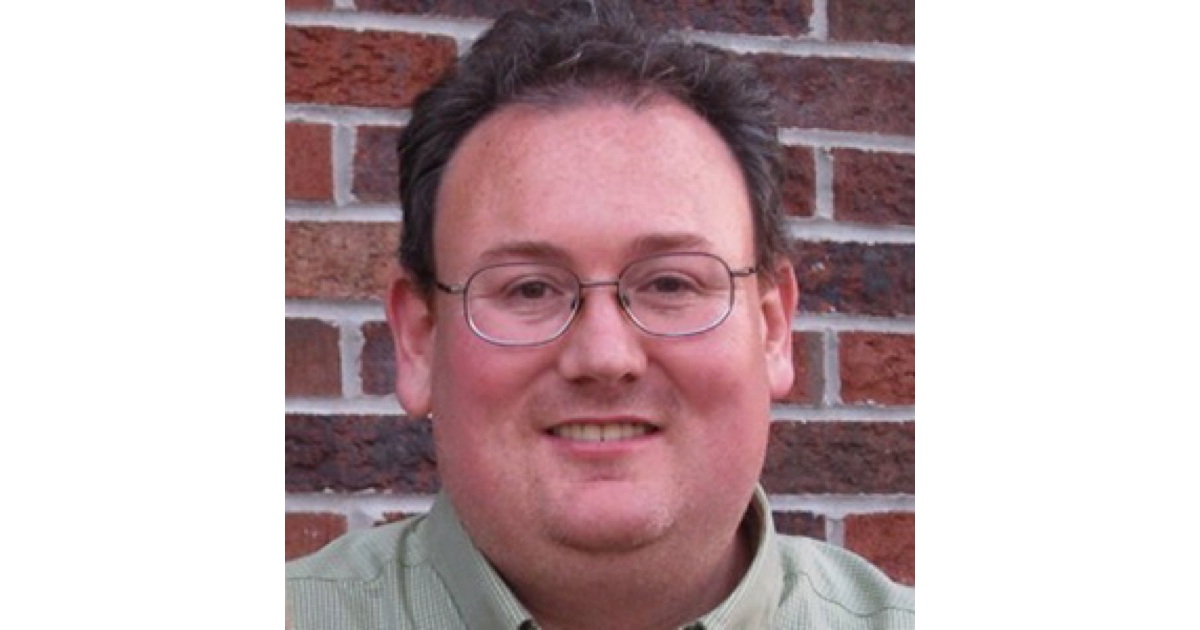 James Dempsey worked at Apple for fifteen years before setting out on his own in August 2011. As a software engineer at Apple, he worked on iOS, Aperture, and macOS releases Leopard through Lion, including half a decade on the Cocoa frameworks team. He’s the founder of Tapas Software, developer of iOS and Mac software. We talked abut his “aha” moments in life starting with his college roommate’s Mac Plus in 1986. His dream to work for Apple was eventually fulfilled in 1996, and James described what it was like to be an Apple evangelist in those days. But James is also an accomplished comedian, vocalist, ukulele player and has a published album. He’s also routinely written special songs for WWDC each year. If you ever wanted to work for Apple, this show is must listening. 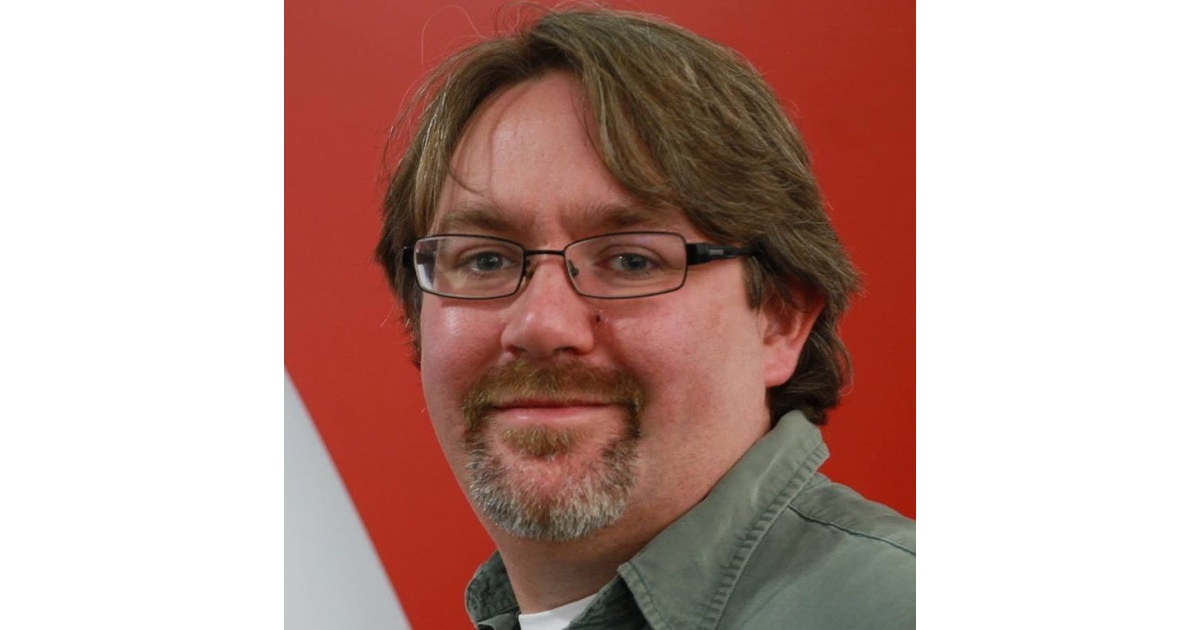 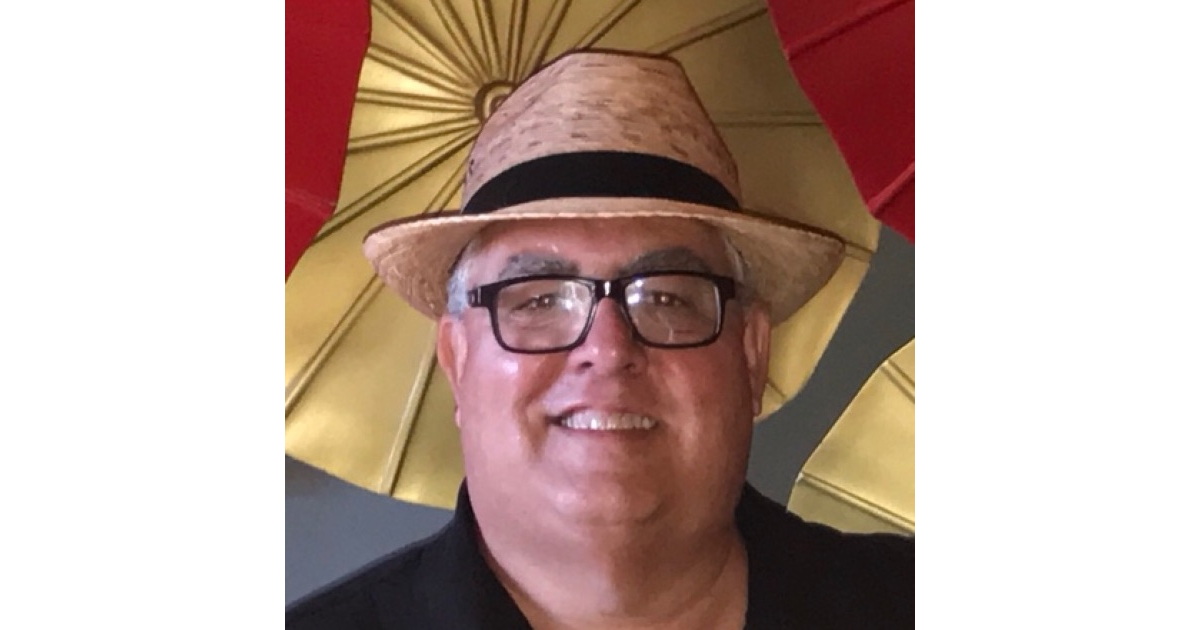 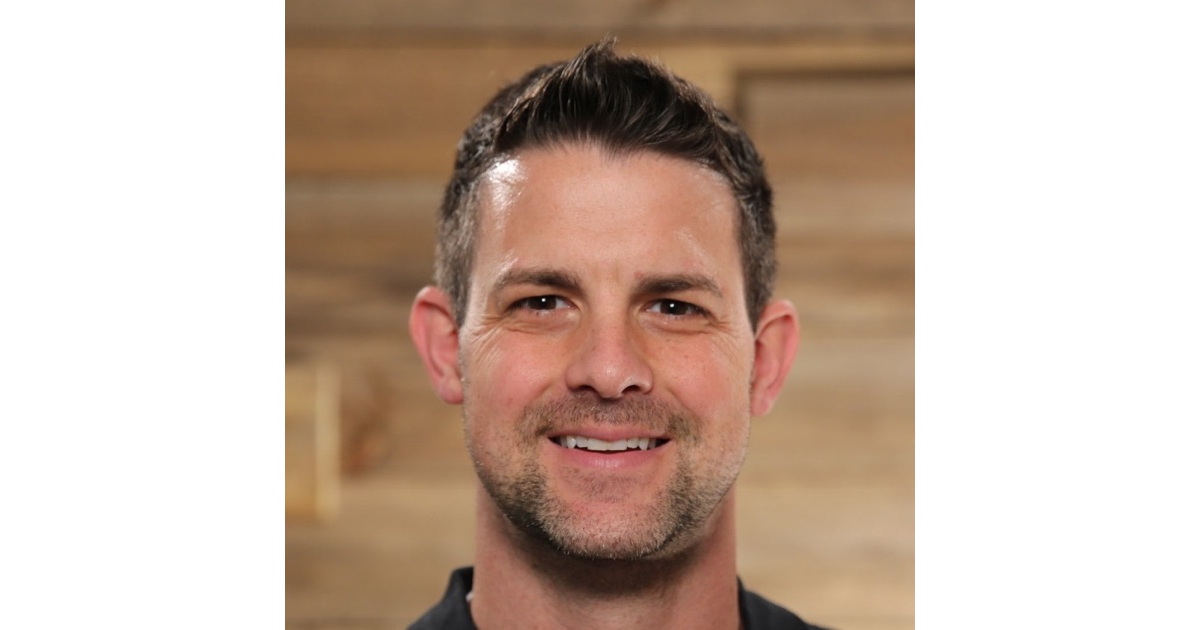 Bradley Chambers has been managing Apple devices in an education environment since 2009. Currently he’s the IT director at a school in Chattanooga, and he’s also a contributor to 9to5Mac via his weekly column: “Making the Grade.” Bradley told me about his work as an IT administrator, how iPads and Macs are deployed, configured and repaired. There are some good tools for doing that, but they’re also supplemented with Google docs and JAMF tools. His kids are taught programming at an early age with Swift Playgrounds, and it turns out that the iPad offers just what his students need for a K-5 curriculum. We finished with a discussion of a few of his recent columns, including why digital textbooks generally failed in the market as well as thoughts about the state of Apple’s iBooks Author app. 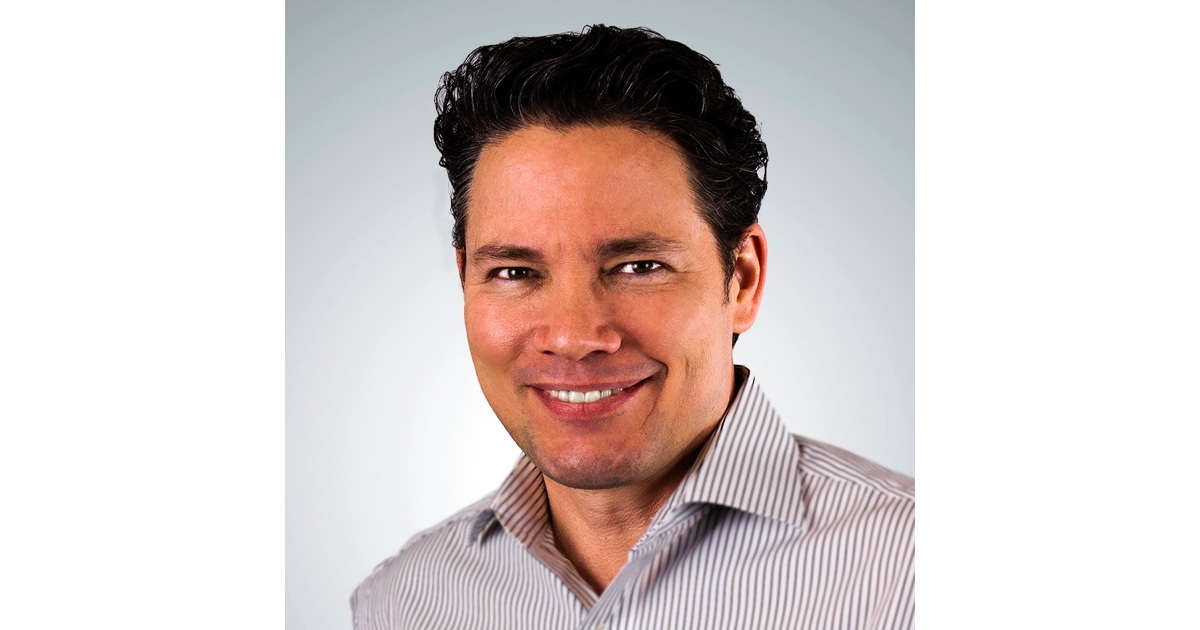 Skip Levens is currently the Director of Product Marketing at Backblaze, the cloud storage and backup company. He’s very experienced in brand marketing and technology evangelism. Skip is a former U.S. Marine. After leaving the Marines, Skip went to work for Alain Pinel, a real estate company that embraced the NeXT computer, and that launched his successful crusade to work for Apple. We chatted about Skip’s work at Apple in early internet technologies, then Developer Relations that involved him with supercomputers. We explored the rise and fall of Apple’s Xserve and Xserve RAID as well as the evolution of his expertise in storage technology at Active Storage, Quantum, Symply Storage and now Backblaze. You can’t have more geek fun than this show. 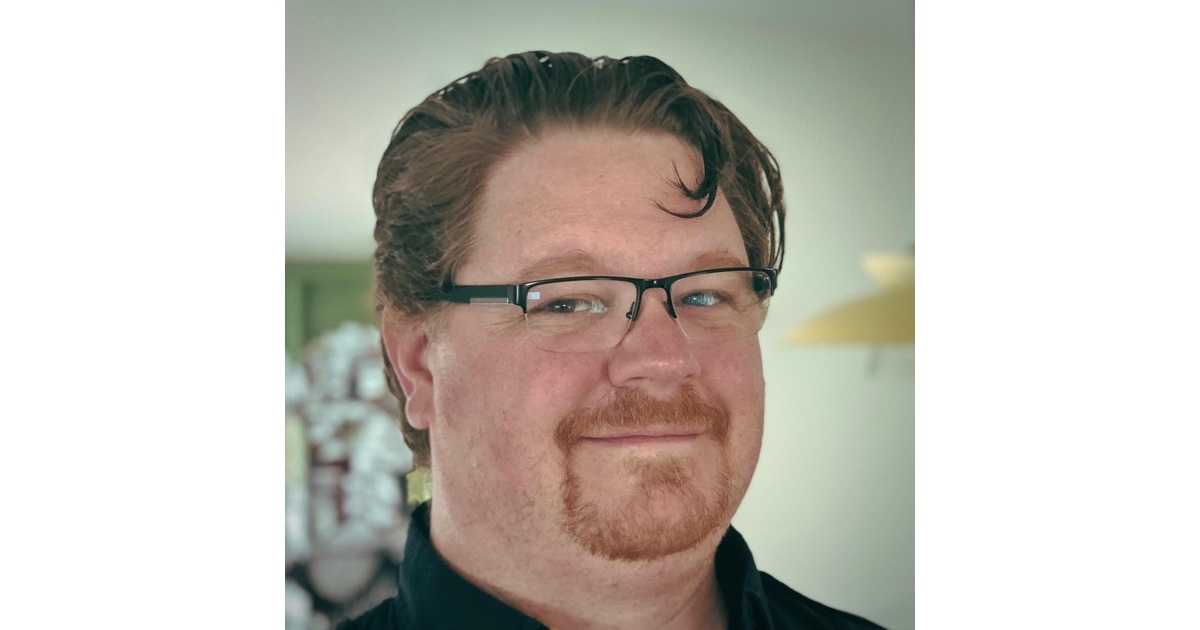 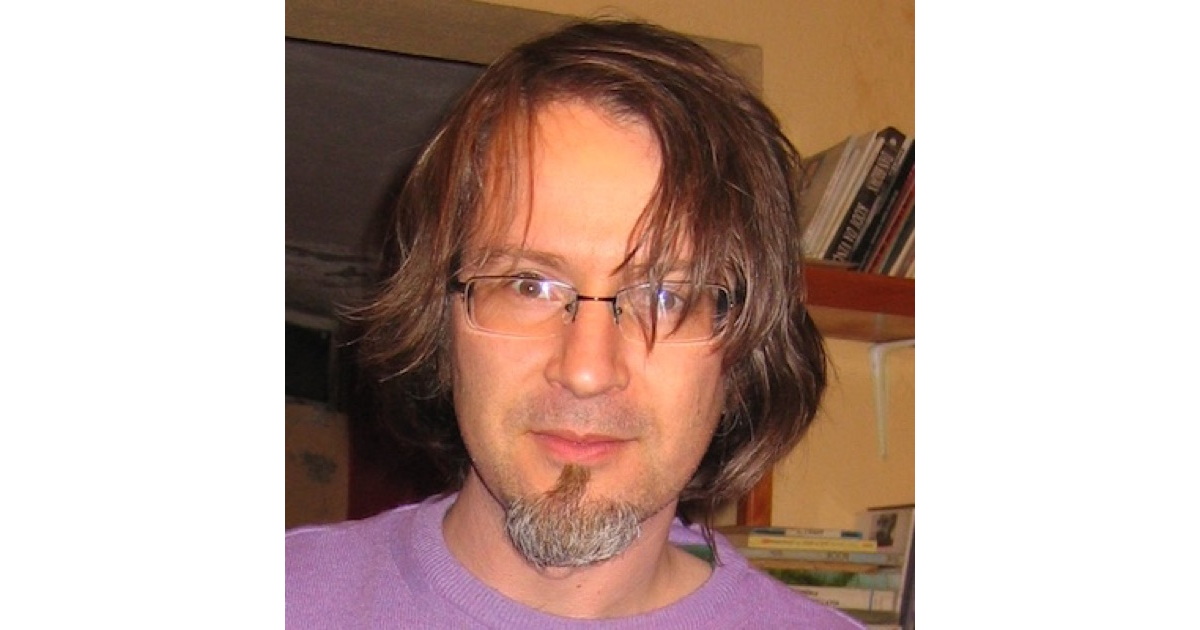 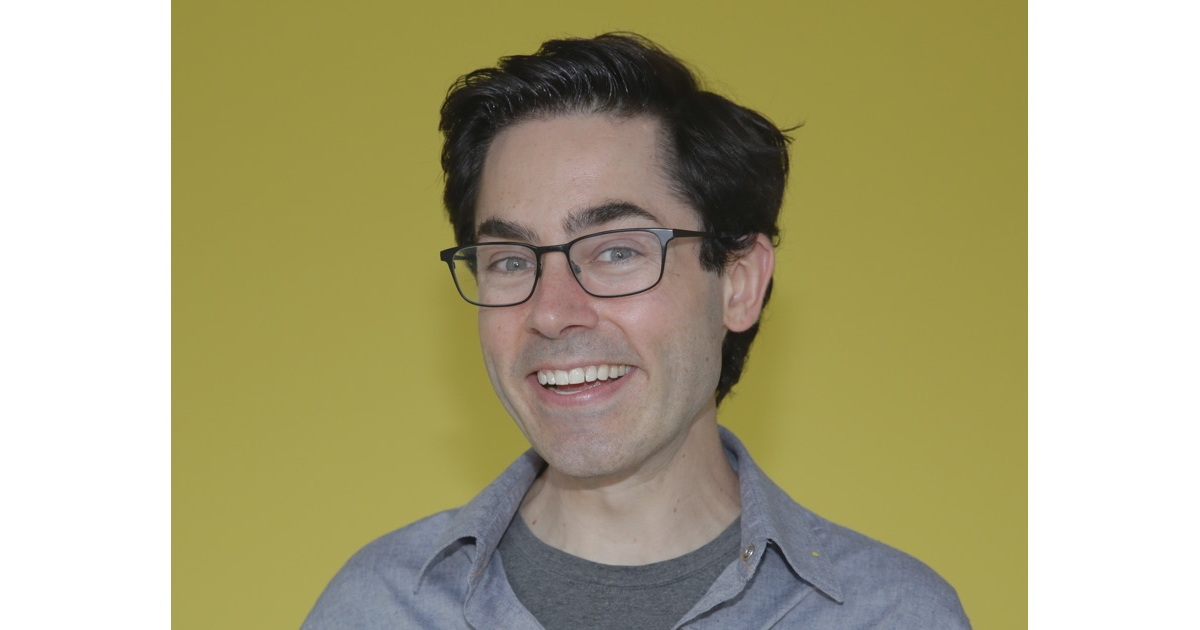 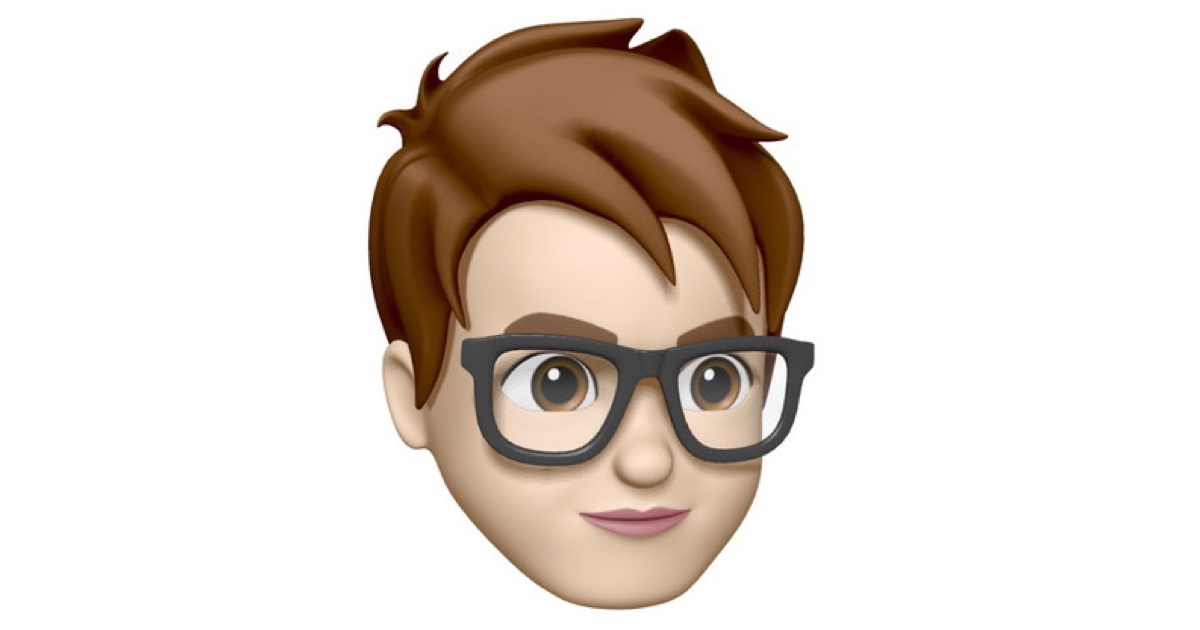 Chris Wood is the developer of the iOS photography app called NightCap Camera, an app that specializes in low-light photography, be it terrestrial or astronomical. Chris told me the story about his technial evolution as a developer, coming out of a M.S. degree and the IT, database and network world. It was the allure of the original iPhone’s graphics that whetted his appetite for programming in Objective-C . His big break came with the iPad 2 which had a fairly strong graphics processor (for its time). That led to the development of the acclaimed iPad app called Camera Boost. Later, the experience Chris gained led to the NightCap app and its descendant NightCap Camera. Chris and I chatted about the evolution and capabilities of this excellent app that even novice photographers should own. 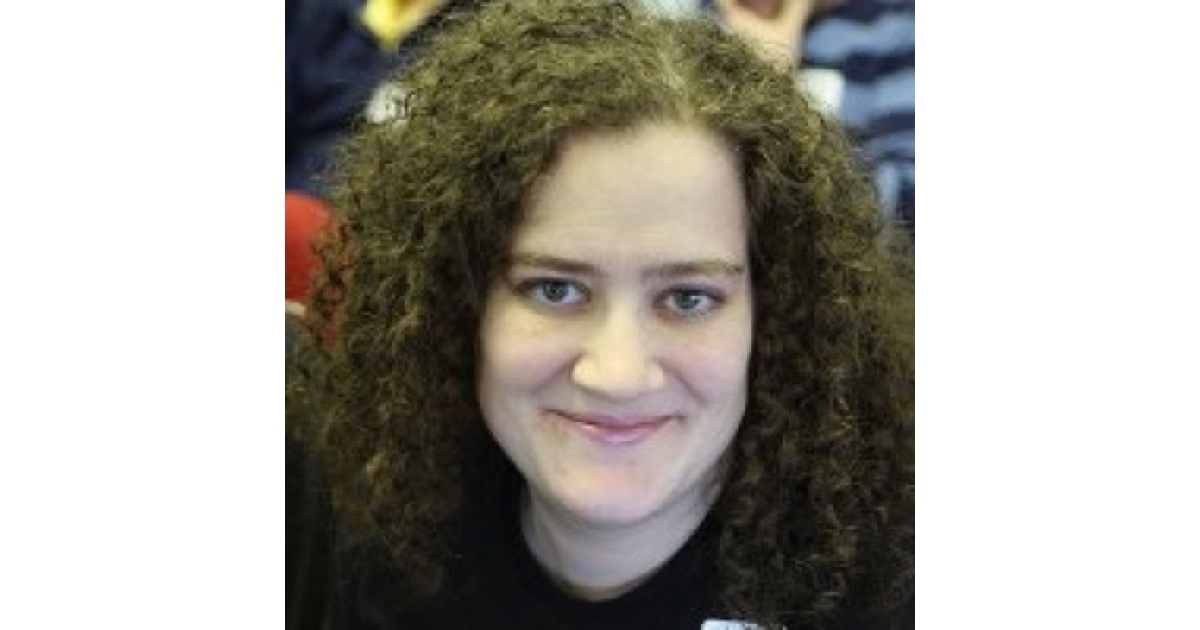 Kelly Guimont is a Contributing Editor for The Mac Observer and Social Media Manager for Smile Software. She first appeared here in December, 2015 to tell her career story and has returned several times for interesting technical discussions. In this special edition, we chat about our favorite movie or two, and how, for some movies, the music has become a thing in itself, the soundtrack of our lives. Then we delved into the legendary BBC/CBC mysteries: Foyle’s War, Murdoch Mysteries, Shetland, Death in Paradise, and Broadchurch. For most of these mysteries, we look at their celebration of place that becomes an integral part of the show. Join us as we explore together what makes these shows so cool.