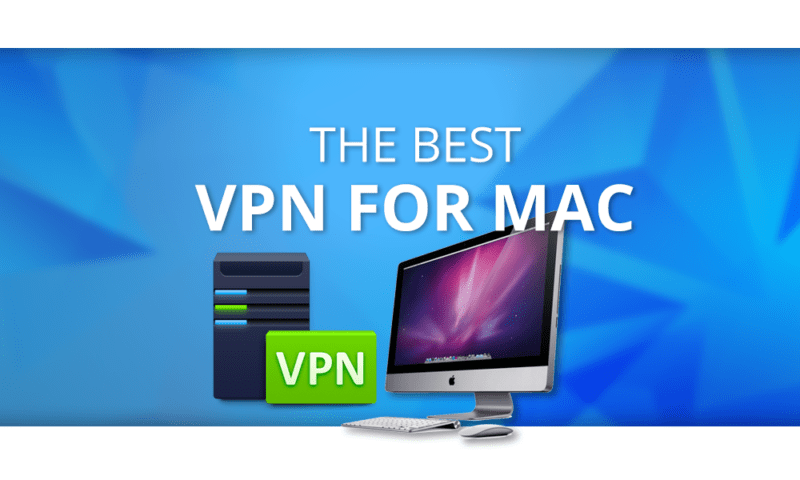 VPNs are generally trusted by web users. Most people know about VPNs and that they provideguarantee online security and privacy. What several of them do not know is that not all VPNs can guarantee that.

It is, therefore, safe to say that not all VPNs are secure which implies that some users may never even know that their VPNs are leaking data. The data that your VPN could be leaking include DNS, IP, AND Web Real-Time Communication.

There is reportedly a surge of VPNs usage in selected countries, especially the US, due to the covid19 impact. This proves how much individuals trust and depend on VPNs for safe and unrestricted access to various sites across the world. It goes without saying that a certain percentage of those users unknowingly use VPNs that are leaking some of their sensitive data if not all of it. That begs the question; how do you find out a VPN is leaking data?

The following are ways to find out if your VPN is leaking data:

Also, this serves as an eyeopener for those with plans to purchase a VPN one of these days. It is important to only engage trusted VPNs providers so that you don’t end up compromising your personal/private data. A look at this nordvpn.com review is enough to guide you on what to look for in a reliable VPN.

Here are some tips to bear in mind when choosing a secure and trusted VPN:

More importantly, you should understand that you also have a role to play in ensuring that your VPN security is upheld. There are a number of ways to prevent your VPN from leaking your data. You can facilitate this by avoiding the temptation of using free or cheap VPNs. Instead, go for VPNs whose safety features prevent dns leaks, IP leaks, and data leaks. Let the initiative to use a secure VPN start with you.