Adam Zahn, a reader of MacRumors, sent an email to Craig Federighi asking about 3D Touch multitasking. This was a feature that Apple added in iOS 10. It lets iPhone users quickly open the app switcher on iOS by 3D Touching the left edge of the screen. Before this, you had to double-press the home button in order to switch between apps. Adding a 3D touch feature put less strain on the home button, even though the iPhone 7/7+ removed movable button parts. It was still a nice option to have, and I’m glad Apple is bringing it back. Adam’s email said: Could we at least make the 3D Touch app switch gesture an option in iOS 11 so that I could retain the ability to switch apps that way instead of having to double tap the home button? Craig’s response was: Hi Adam, We regretfully had to temporarily drop support for this gesture due to a technical constraint. We will be bringing it back in an upcoming iOS 11.x update. 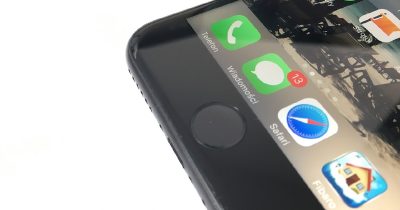