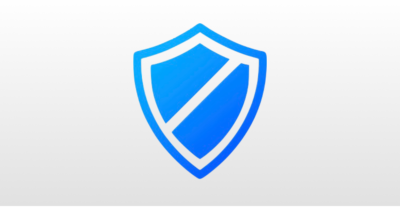 This method is called CNAME Cloaking and the disguise is not obvious if one does not know where to look. That’s why we made a free analysis tool that anyone can run on any website. We also wrote an in-depth article about this, you can read it here.

Sounds like a helpful tool. I’ll be keeping an eye on this one. Even Apple does it (But The Mac Observer doesn’t).

The Los Angeles city attorney has filed a lawsuit saying that the Weather Channel collects user data for commercial purposes, not just to provide local forecasts.

The government said the Weather Company, the business behind the app, unfairly manipulated users into turning on location tracking by implying that the information would be used only to localize weather reports. Yet the company, which is owned by IBM, also used the data for unrelated commercial purposes, like targeted marketing and analysis for hedge funds, according to the lawsuit.

The New York Times uses the word “covert” in its headline. It’s not that covert though. The Weather Channel has a How is My Data Used page. I’m not defending them but people really need to start reading privacy policies and service terms. Although using dark patterns to obfuscate this is wrong.

macOS Mojave has a new feature that brings it into parity with iOS. You can control ad tracking and reset the Mac advertising identifier.