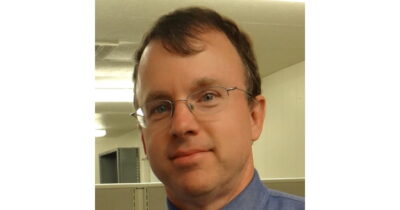 Mike Loucks is the CEO of Space Exploration Engineering (SEE), which he co-founded in 1995. He received a BA in Physics/Astronomy from Whitman College, WA in 1985 and an MS in Aerospace Engineering Sciences from the University of Colorado in 1991. He co-founded SEE corp. in 1995 after working as an operations and trajectory planning expert for Orbital Sciences Corporation.

The NASA Apollo missions and science fiction by Robert Heinlein got Mike interested and space and astronomy. Early on, he pondered becoming an astronomer but later decided that aerospace engineering was his true passion. We chatted about the founding of SEE and his work there. Mike then told me about the kinds of computer and software tools he uses for orbital and celestial mechanics and the role Macs have played in his life. Mike finished with some great advice for students who want to pursue a career in aerospace engineering. 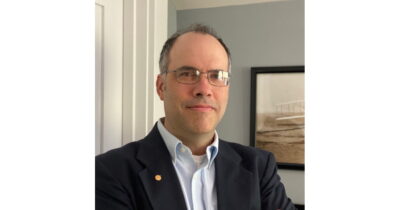 Craig is an expert pressing high-end Macs into service for scientific computations. We chatted about his Ph.D work, work at NASA in CFD and jet engine noise simulations, his recent computational review of a US$31,000 2019 Mac Pro, and his iOS app side-business and how that market has changed over the years. Heady stuff.