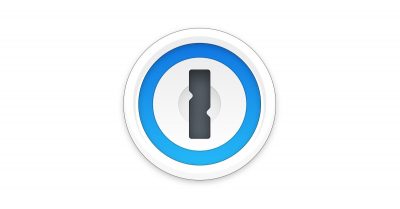 AgileBits’ 1Password program is awesome. Simply awesome, and we love it. However, if you want the app to step aside on a particular website and no longer offer to save passwords there, we’ve got the trick of how to do that in today’s Quick Tip. 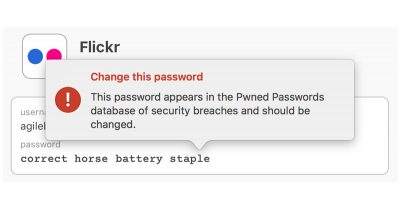 Agilebits has announced a tremendously important feature for 1Password subscriptions: the ability to see if your passwords are pwned passwords—here’s what you need to know about it.

It’s an easy method to prevent certain passwords from getting intercepted if your iPhone or Mac is held by border agents.