What’s the best way to remove all those iPhone apps you downloaded once and never use anymore? Listen as John and Dave answer this and many other helpful questions to make your electronic lives easier! Extending an iMac’s life, calibrating your TV, fiber internet, and more are the subjects your two favorite geeks dig through. Add in some Cool Stuff Found and you’re guaranteed to learn at least five new things just from pressing play! 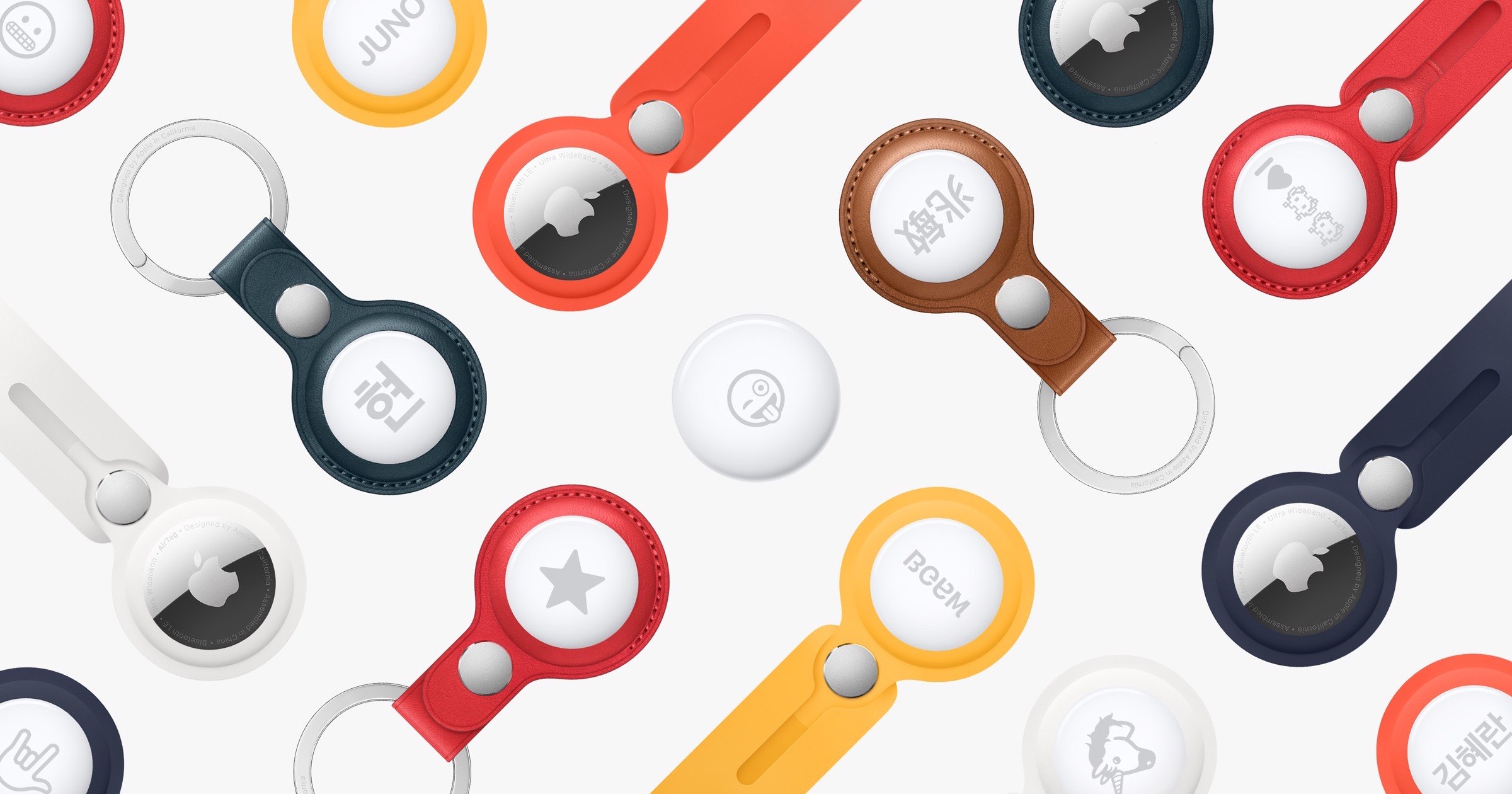 In an interview with YouTuber Rene Ritchie, Apple exec Kaiann Drance revealed that a maximum of 16 AirTags can be paired to a single Apple ID. That comment and others related to the product were picked up by iPhoneHacks.

Though the $99 four-pack AirTag bundle should suffice most of the users, Apple has still put a limit on the number of AirTags that can be bind to a single Apple account. In the interview, Kaiann Drance reveals that a maximum of 16 AirTags can be linked to one Apple account. In the interview, Kaiann has revealed that AirTags can be linked via Family Sharing. Apple has added this feature so that an AirTag knows that the iPhone it is nearby with belongs to one family member, and it doesn’t trigger the Lost Mode. 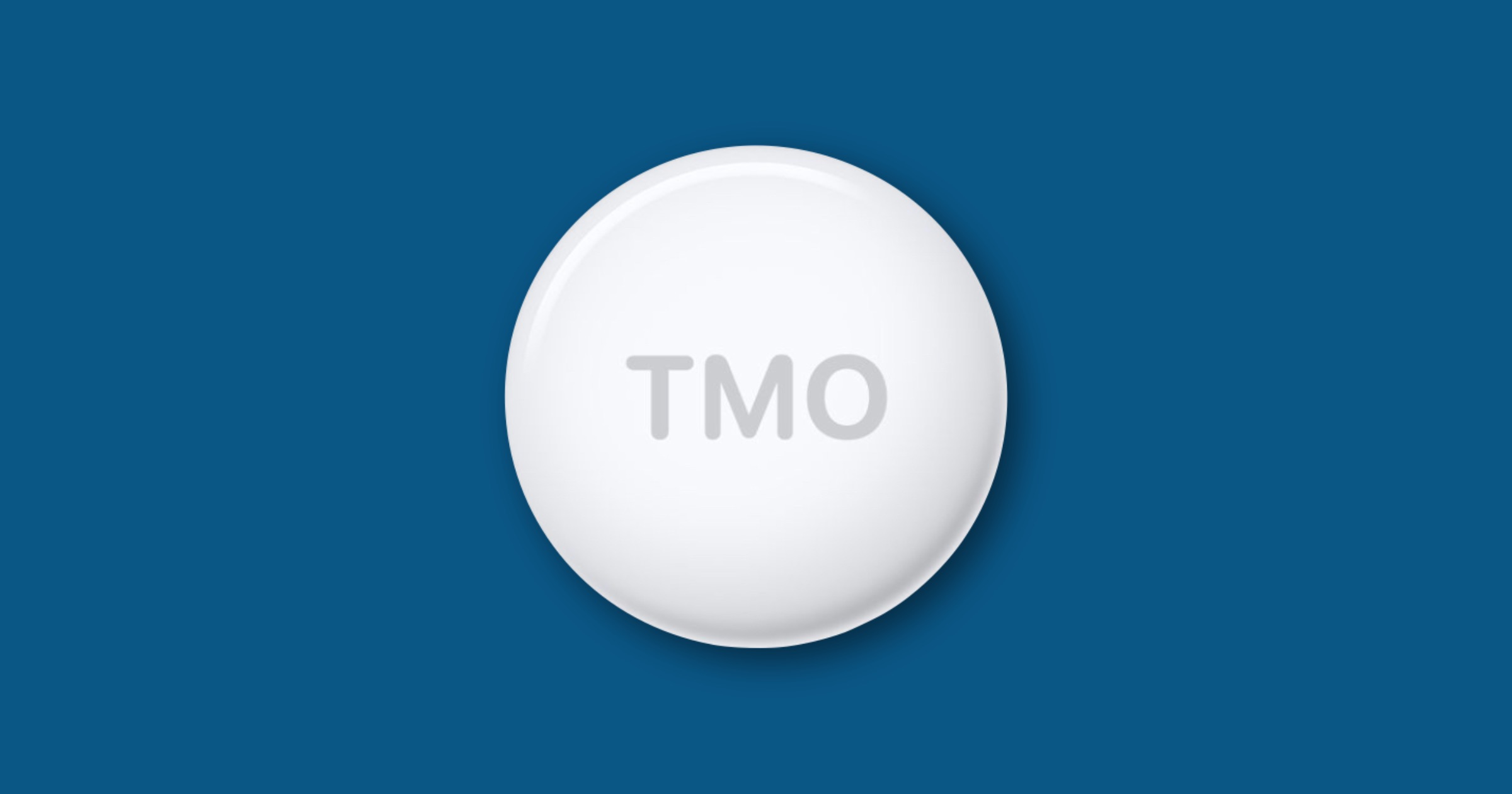 Apple made its newest product, AirTags, available for customers to purchase on Friday. The shipping date could be anywhere from May to June. 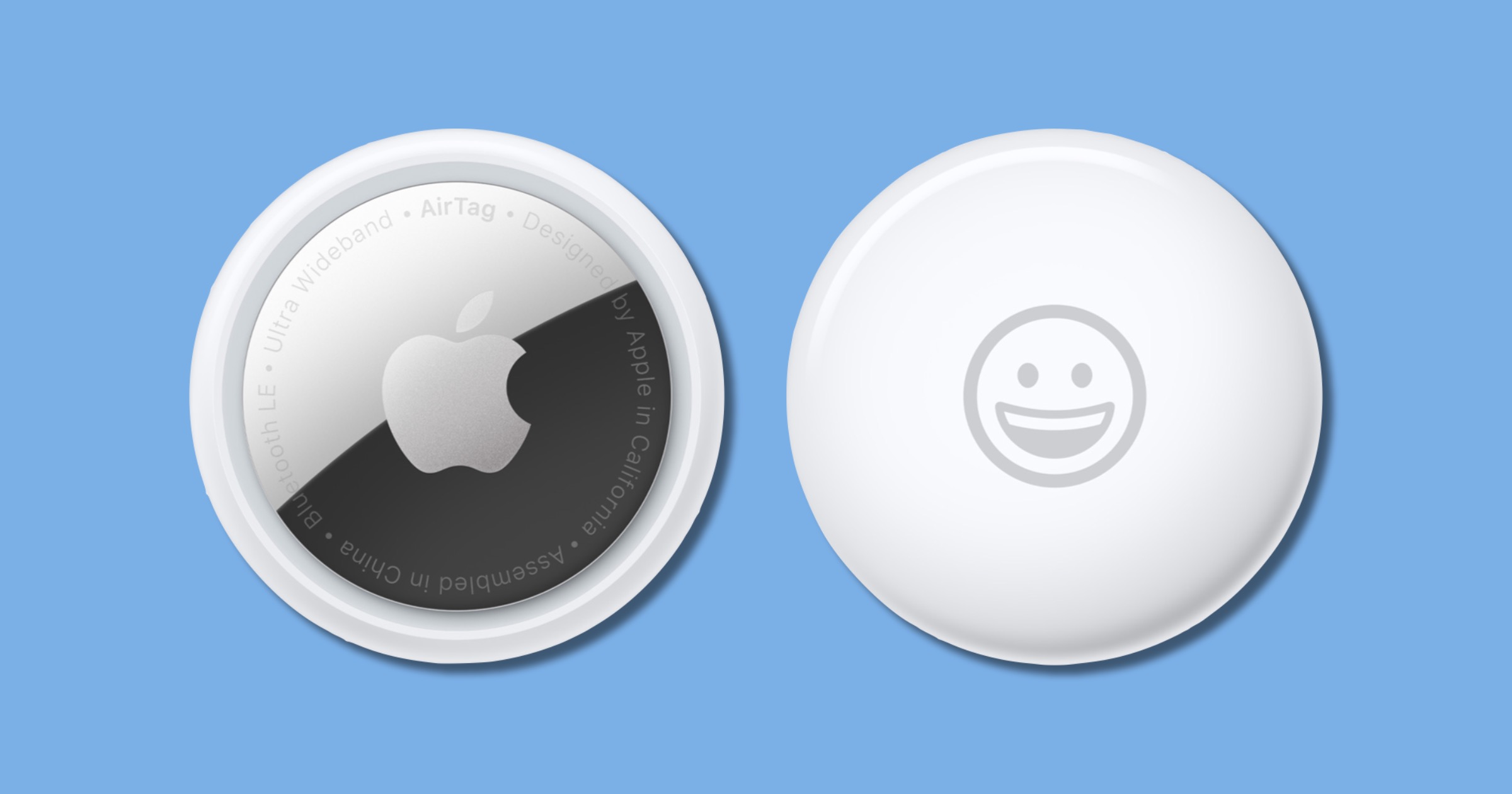 After years of rumors, Apple finally unveiled AirTags at its ‘Spring Loaded’ event on Tuesday. Fast Company looked at how privacy sits at the heart of the new product.

“When it came to designing our own product, we thought carefully about how to get this right in a way that no one else in the industry’s ever done before,” says Kaiann Drance, Apple’s VP of worldwide iPhone product marketing. I spoke to her and Ron Huang, the company’s senior director of sensing and connectivity, about Apple’s newest, tiniest gadget. “You’ll see that we designed for the privacy of AirTag owners and nonowners, as well as making these benefits opened up to third-party products as well.” And from a privacy standpoint, that’s what’s really remarkable about the AirTag: Apple isn’t just thinking about the privacy of AirTag owners themselves, or even solely about users in Apple’s ecosystem. The company designed the AirTag with the privacy of everyone in mind—yes, even Android users and people who have never owned an Apple product.

Bryan Chaffin joins host Kelly Guimont to break down today’s “Spring Forward” announcements including all the new things we did (and didn’t) see. 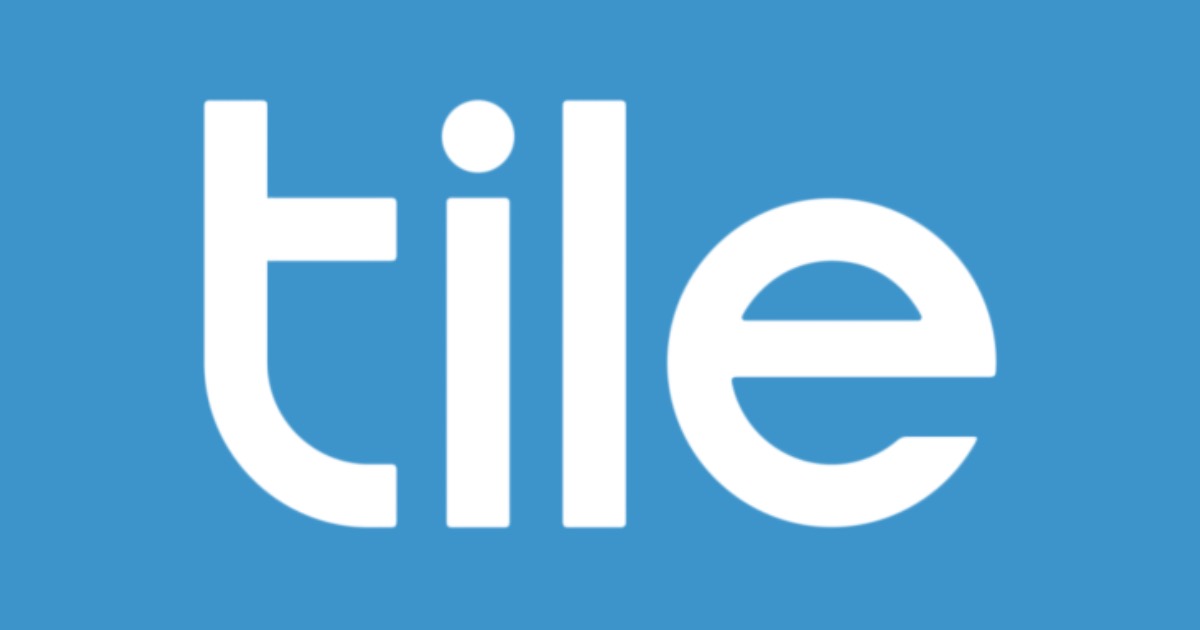