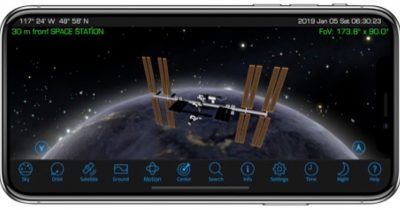 Better yet: for just one day, July 20th, 2019, Orbitrack will be offered for free on the iTunes Store. 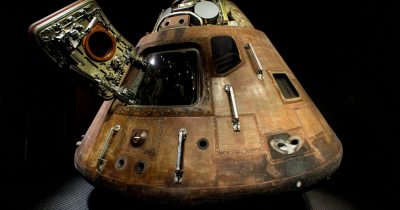