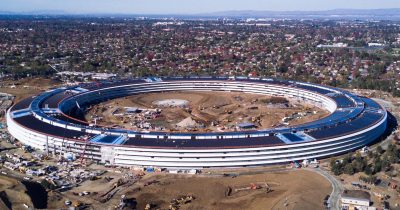 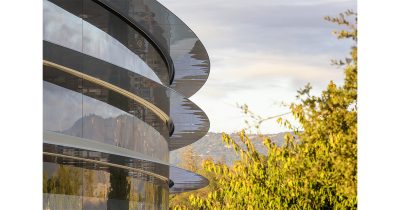 Apple Park, the official name for Apple’s new spaceship campus, is set to open for employees in April. The campus will hold 12,000 employees, and the on-location theater has been named the Steve Jobs Theater. 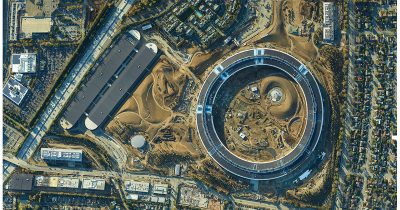 Steve Jobs’s obsession over every aspect of a device being important is legendary. He famously (and infamously to some)  demanded that the insides of a sealed machine—even the circuit boards—be just as aesthetically pleasing as the outside. Reuters has an interesting piece about Apple Campus 2.0, and how Apple’s current leadership is applying that same penchant for detail to this building. Pipe that you can’t see. Wires that you can’t see. That sort of thing. Some of you are instantly getting tense because you would rather Apple be spending that time and attention to, say, new Macs. Or iPads. Or AirPort devices. Or a 5K display worthy of a Mac. Or something other than new iPhones. I’m still just as tense as I have been about those things, but the reality is I’m glad Apple is being all obsessive about Apple Campus 2.0. This building is just as much Steve Jobs’s legacy as Apple itself. I imagine it’s important to his survivors at Apple that they treat this building as he would have treated it. I can’t help but think working in a living reminder of this aspect of Steve Jobs will help make future products that much better. One way or another, go read the Reuters piece. It’s really good.

We’ve seen a lot of great photos of Apple’s spaceship campus, but never at 1.7-gigapixel resolution. SkyIMD did just that with a special camera rig attached to an airplane flying about 2,000 feet above Apple Campus 2. The image is a composite of about 380 shots and is so detailed you can pick out individual workers. It’s an amazing photo, but to really see how impressive it is you’ll need to head over to the SkyIMD website to see the full resolution image in their interactive viewer. 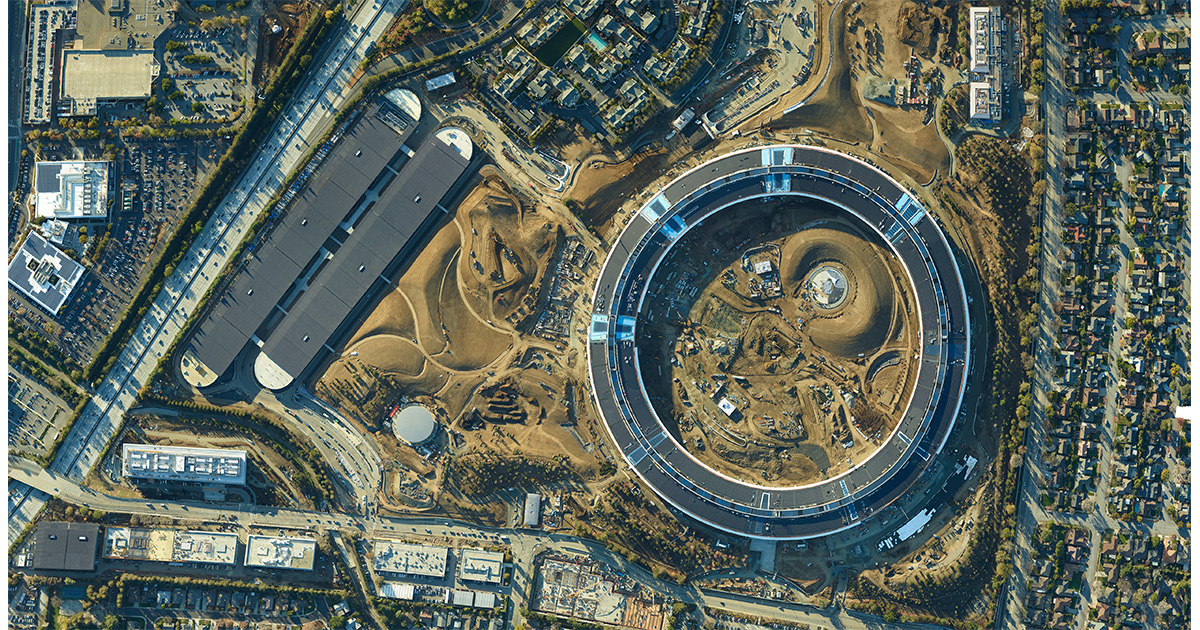 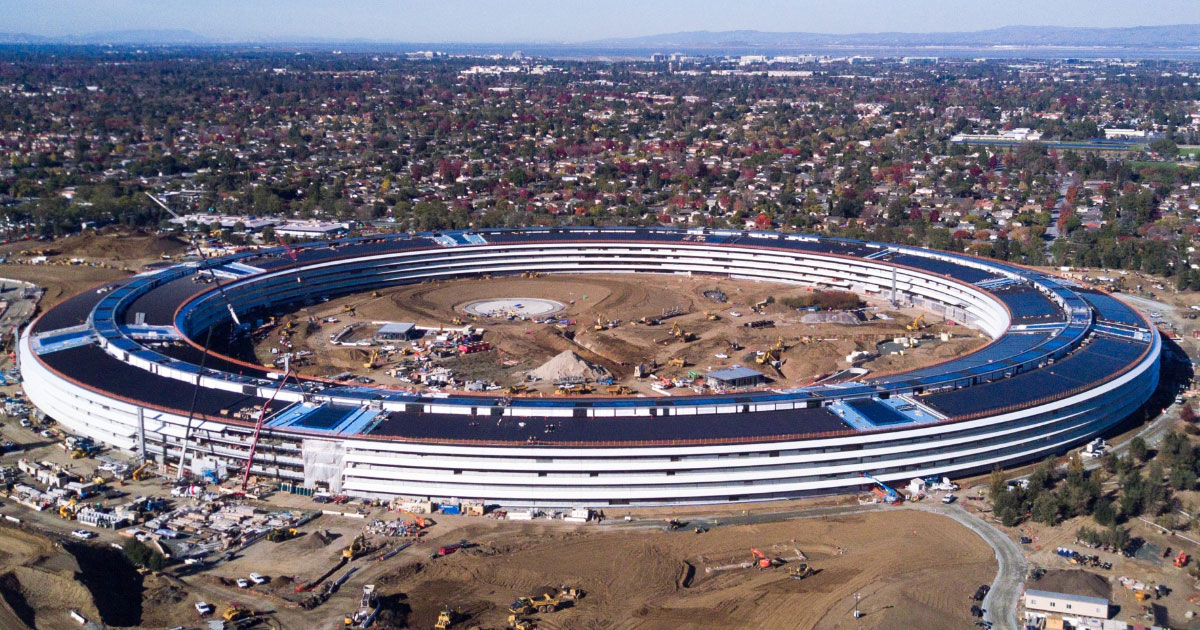