A report from Motherboard today finds that a leaked version of iOS 14 has been circulating around the hacking and security community since at least February. Sources claim someone bought a development iPhone 11 running iOS 14 from a Chinese vendor in December 2019.

“That sucks,” said a current Apple employee, who didn’t have knowledge of the leak. Another current Apple employee told Motherboard that they spoke to other employees referencing the leaks. Both employees asked to remain anonymous as they were not allowed to talk to the press. A source in the cybersecurity industry said, his team has this leaked version of iOS 14, and they are studying it.

Like Will Strafach, I too feel bad for whomever Apple rains fire upon. 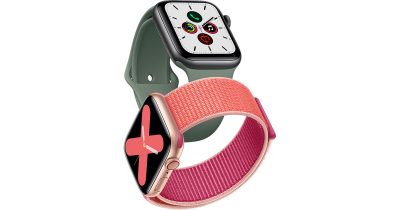 New iPhone 8 details are emerging, and they have been found within the HomePod firmware update, which also includes audio files that have been posted to YouTube. 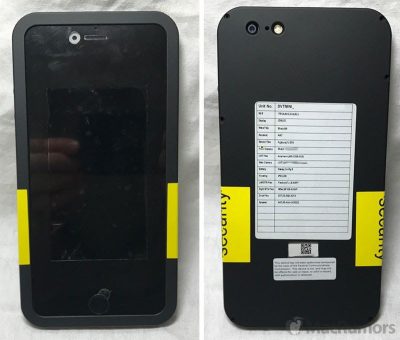 Whenever Apple tests new iPhone prototypes, they must be used in real world conditions. But how do you test a prototype in public and still keep it secret? By using a special stealth case. MacRumors got its hands on photos of a special case that Apple uses.