Apple is adding a special coronavirus coverage section to bring readers the latest news about the viral outbreak. 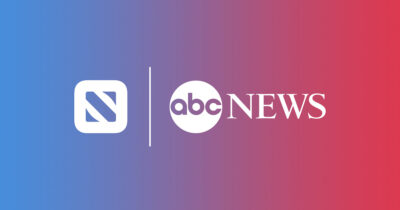 Apple News is going to partner with ABC News to provide election coverage from a Democratic debate in February until the 2021 inauguration.

You can sign up for an Apple News email newsletter to get daily updates on the top stories of the day, handpicked by Apple editors.

Apple News is the poster child of the Pareto principle, which states that roughly 80% of effects come from 20% of the causes. 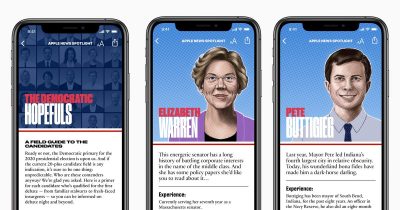 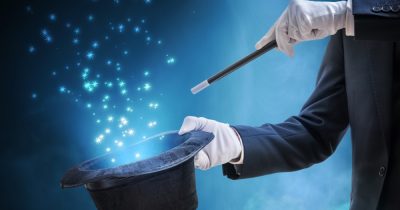 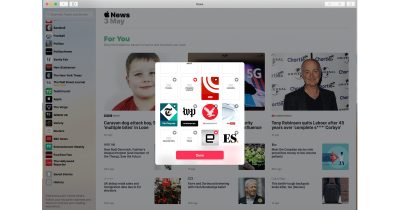 There are few little things users can do to get the most out of Apple News on their Mac – they are simple, but effective.