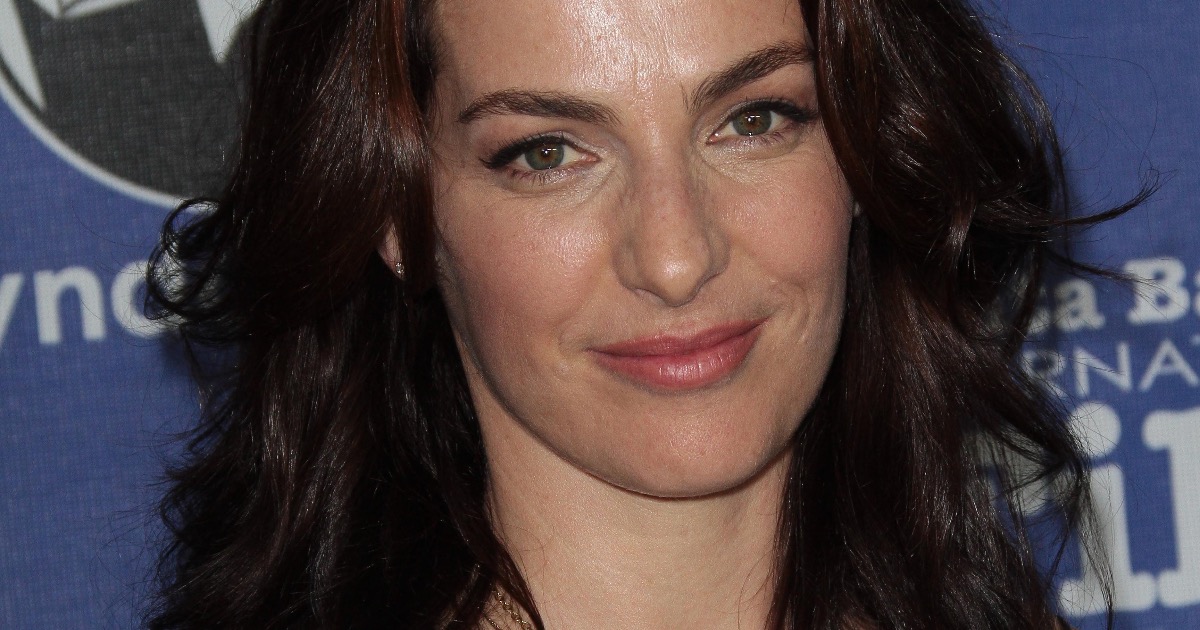 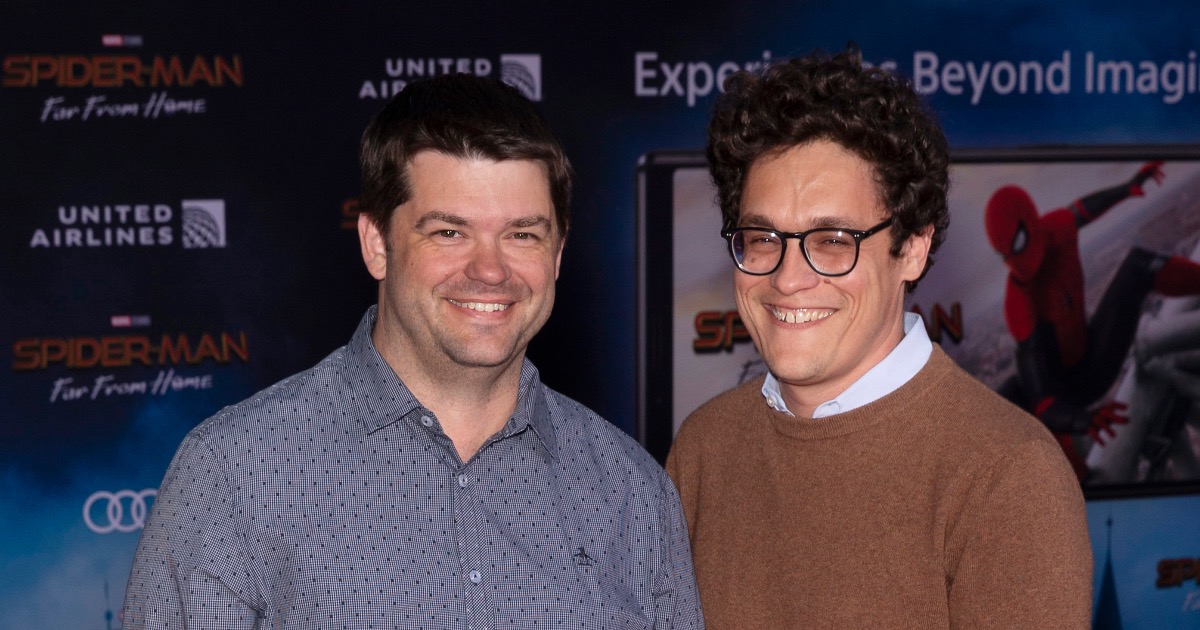 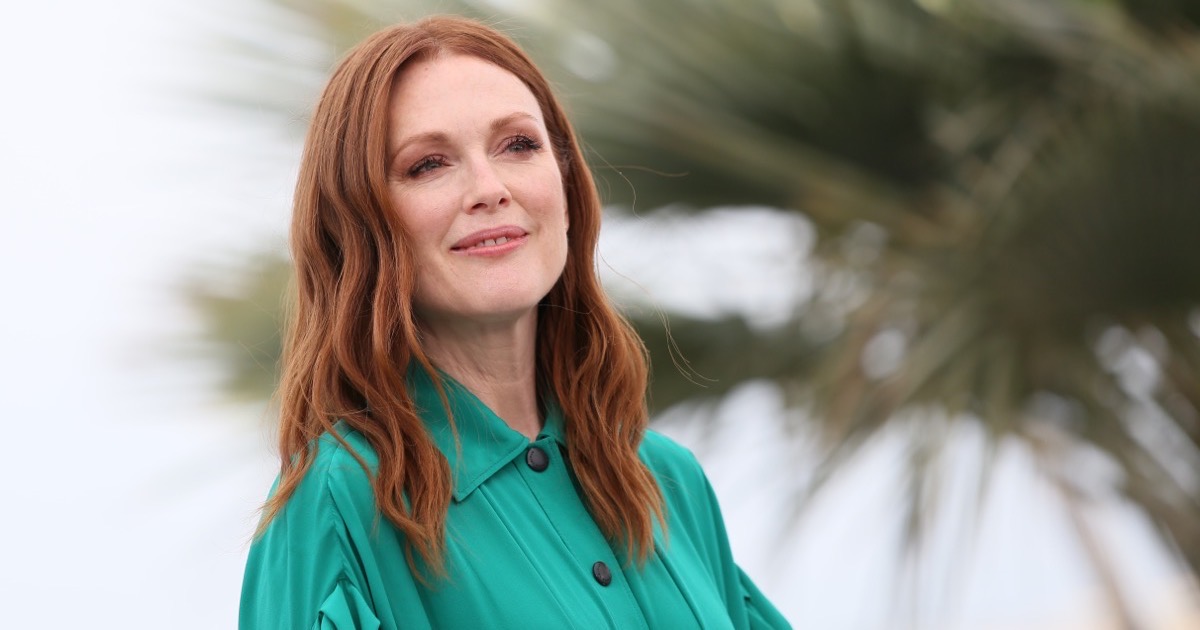 Apple is partnering with film studio A24 to acquire “Sharper” for Apple TV+, starring and produced by Academy Award winner Julianne Moore.

To celebrate Juneteenth Apple is making “The Banker” free to watch on Apple TV+ without needing a subscription until the end of June. 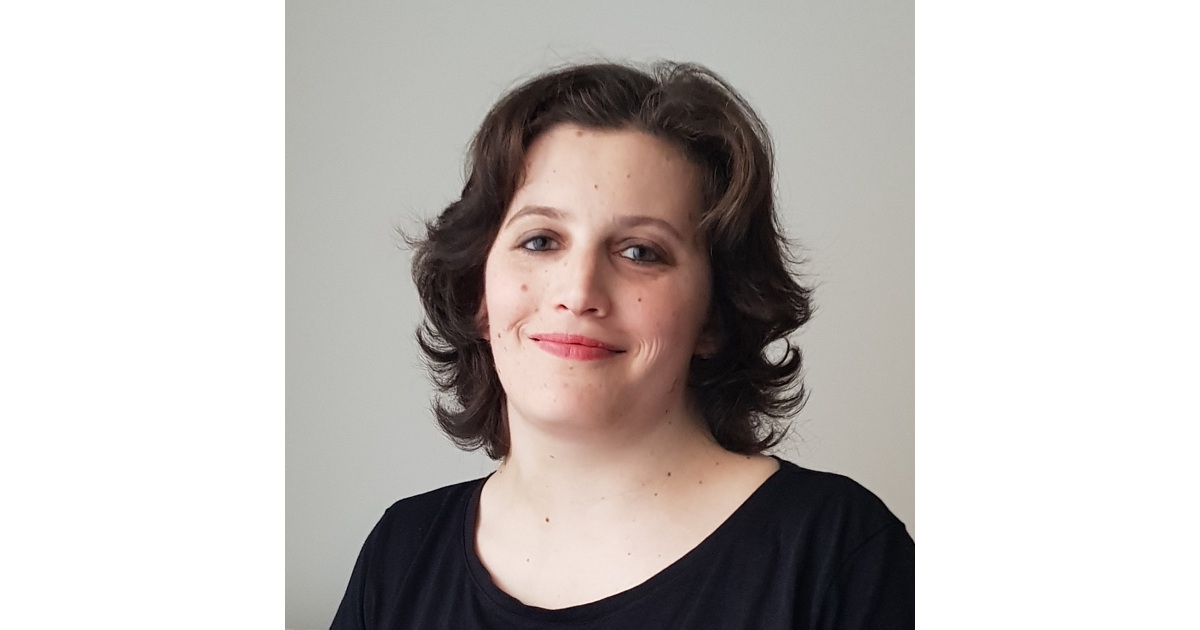 Charlotte is the Mac Observer’s UK Associate editor, based in London. A self described media junkie, she has also written for City A.M. (London’s daily business tabloid,) Computer Business Review, and The Times, amongst others. Her new book is: Not Buying It.

In this episode, Charlotte and I dig deep into Apple TV+. We look at its current market share and growth potential based on a zero sum game, the possible addition of live sports, and a customer satisfaction survey. In passing, Charlotte believes that the naming conventions Apple has used for its Apple TV hardware and software have created a giant mess of customer confusion. We explored some new shows and also examined the character of Apple TV+ content compared to other streaming TV services.

Apple TV+ is estimated to hit 100 million paying subscribers by 2025, according to a note to investors by a top JP Morgan analyst.

James DeLorenzo, an Amazon executive, looks to have been hired away by Apple to lead Apple TV+’s move into sports broadcasting.