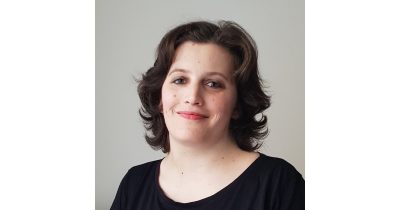 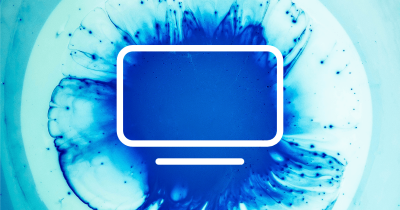 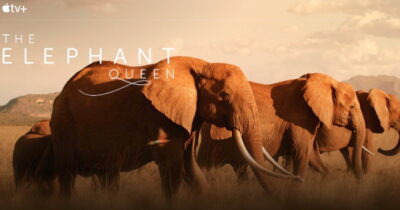 Just what is Apple TV+? How do you watch content? Are the shows in HD? 4K/UHD? Dolby Vision? Dolby Atmos? How much does it cost? How do you subscribe? All of these questions are answered in our recent article. 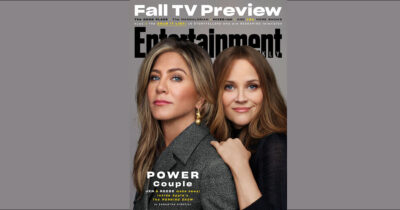 Forthcoming Apple TV+ show ‘The Morning Show’ is a “must-watch”, according to the fall preview edition of Entertainment Weekly.

Apple has been skating to the privacy puck for years, and Bryan Chaffin and John Martellaro argue it’s about time Apple got some credit for it. They also talk about John’s thesis that Disney Plus pricing threw a spanner into Apple’s plans for Apple TV Plus.