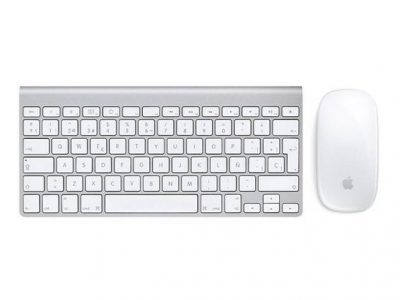 We have a deal on a “renewed” Apple Wireless Magic Mouse and Keyboard Set. “Renewed” includes refurbished units, returned units, and open box units, and also means a great deal, because the mouse and keyboard combo is just $79.99, 61% off retail. There’s also a separate deal for just the Apple Wireless Keyboard ($49.99) and just the Magic Mouse ($42.99).