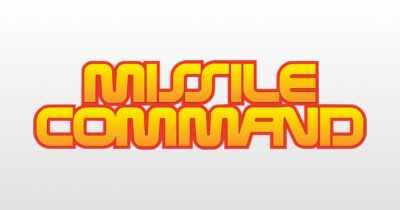 In episode 420, Bryan and Jeff discuss whether or not Amazon was high when it came up with Amazon Pay Places. They also discuss Atari Flashback 8 Gold, the new Atari retro gaming box, as well as Apple’s new emojis.

Just like Nintendo is resurrecting the NES Mini and SNES Mini, so too is Atari bringing back its own gaming console. Design-wise, the Ataribox takes design inspiration from the Atari 2600. One model has the familiar black and wood design, while the other has black with red accents. Both have the raised back and ribbing, with glass and wood finishes for the front. The rest of the specs are all modern. The Ataribox will come with an HDMI port, four USB ports, and SD card expansion slots, which may hint that Atari will allow sideloading. More detailed internals haven’t been released yet, but Atari promises to stuff it full of “modern internal specs” to support “current gaming content.” Pricing and release date information haven’t been released either, and Atari says they want to “get this right” before they make any more announcements. 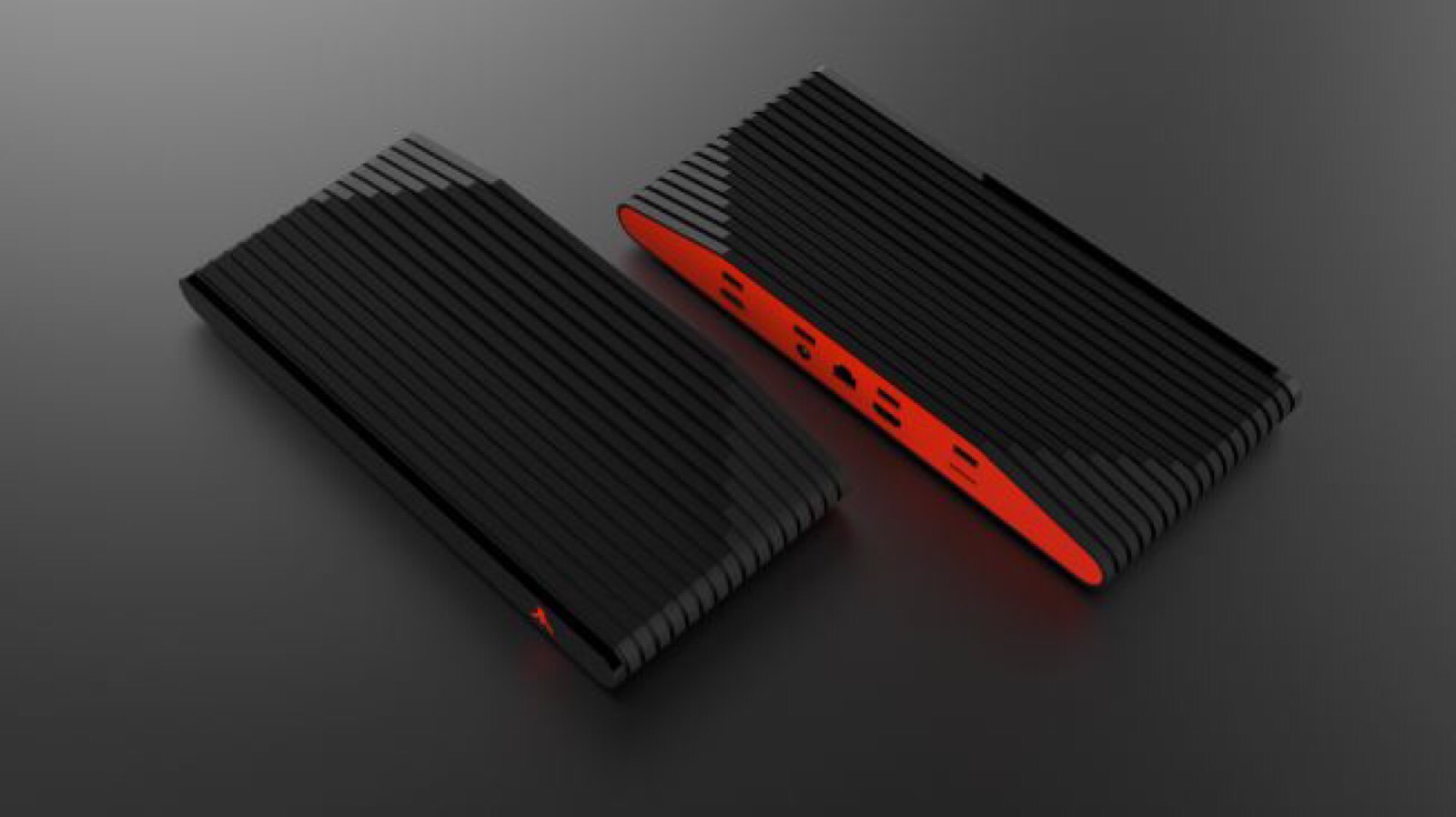