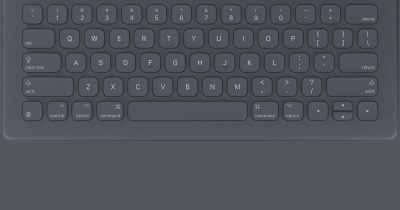 If I type that I want to make a “peanut butter and Kelly sandwich” the software should know that I meant jelly. 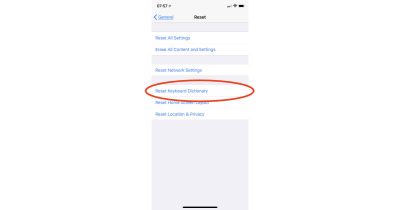 Is the iOS 11.1.2 “IT” autocorrect bug tripping you up? Here’s how to work around it until Apple gets a proper fix out.

Oh my, but this makes me laaaaugh. Ohio State University trolled Apple for the now-corrected iOS autocorrect bug that turned the letter “i” into an A with a mystery symbol. And it was some pretty expect trolling. Below is a tweet iDownloadBlog found from someone at the college’s football game against Oklahoma State University. There are other tweets, too, but the point is that’s some funny ^#%@.

.@OhioStateFB having a little fun trolling today at the @Apple glitch ⭕️🙌🏼🙏⭕️ or is it A? Either way great win Buckeyes! #ohiostate #apple pic.twitter.com/p0uIxmVy6r

The autocorrect bug has been intermittently annoying a subset of users since the release of iOS 11.1. 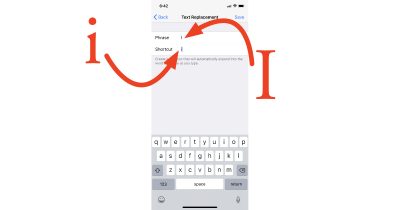 Lower case i changing to other characters when you type on your iPhone or iPad? Here’s the work around. 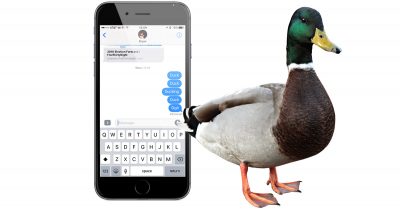