I’ve written about Volocopter before. Now, progress is being made, and it’ll be undergoing autonomous trials in Singapore next year. The expectation, according to engadget, “If the Singapore tests go well, the technology progresses as planned and the company can get regulators on board, you could be hopping into a Volocopter for your commute in about five years.” The best part? You won’t have to tip the autonomous pilot. 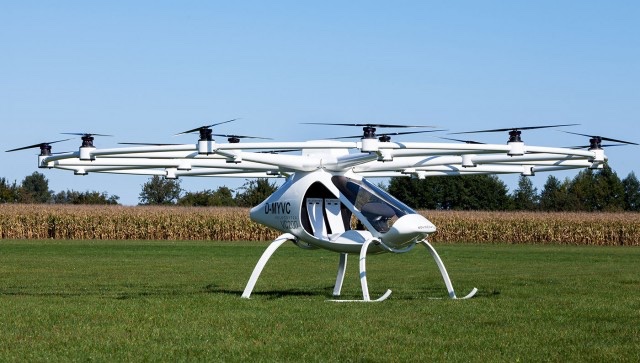 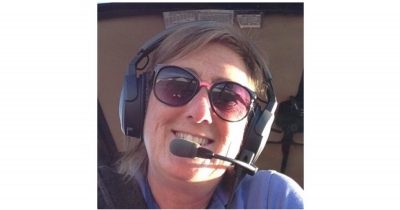 Maria Langer is legendary for the 85 books she’s written about computers from 1991 to 2012. That was merely the middle part of her career. Maria started her career with a bachelor’s degree in accounting from Hofstra University. After a few stints as a financial analyst and auditor, she decided to dump the 9-to-5 grind and delved into writing computer books. Basically, if you wanted to learn anything about computers in those days, you read her stuff. Around 2011, that came to an end, and so, inspired by a childhood ride, she started helicopter pilot lessons. Today, she owns her own helicopter and tour business, working out of both Arizona and Washington. Maria and I are both aviation enthusiasts, geeked out about aircraft in our chat, and Maria tells some interesting stories about flying choppers. 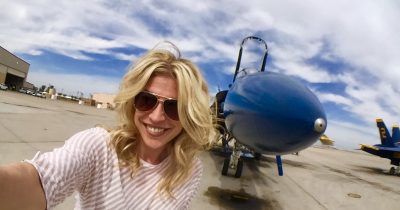